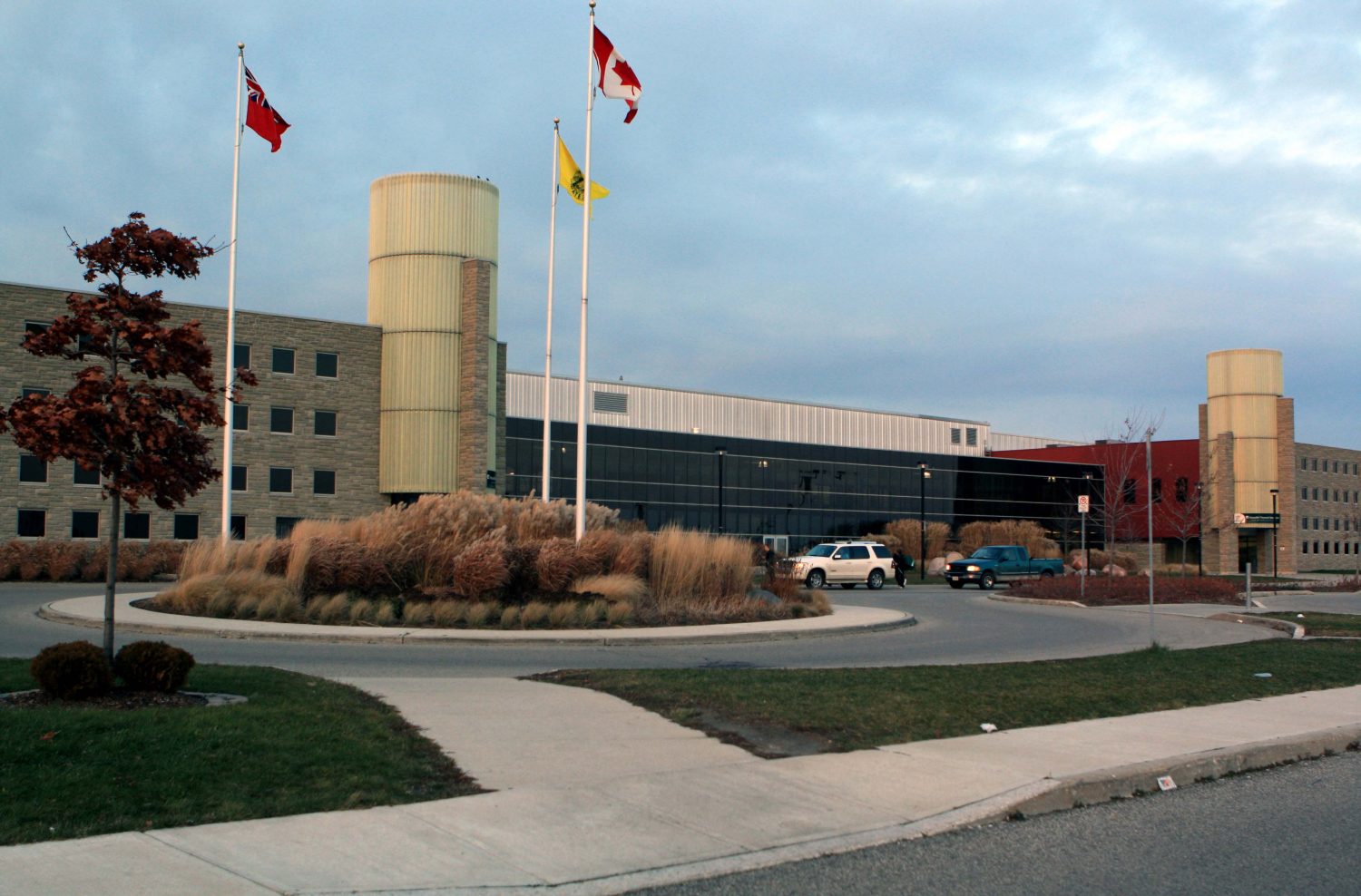 Despite its controversial history, the park has found a place in K-W

On any given day, a visit to RIM Park in Waterloo does not give the impression of a facility clouded in scandal. The large facility contains a fitness centre and golf course, and is generally well used by Kitchener-Waterloo communities.

What very few people know is that the facility was built amid a financial scandal over the cost and the effects of the scandal are still being felt today by Waterloo taxpayers.

This October marked the 10-year anniversary of the judicial inquiry into the RIM Park financing scandal. The report, authored by retired Justice Ronald C. Sills, recommended the City of Waterloo take steps to avoid conflicts of interest and deception by external companies in the public procurement process.

The scandal saw the City of Waterloo pay $115 million more than originally quoted for the cost of building the facility. In addition to corporate donations and local tax dollars, Missisauga-based MFP Financial Services approved a lease-style loan in September 2000 for a total payout of $112 million at 4.73 per cent interest over 31 years. Six months later, it was revealed that the actual payout would be $227 million at an interest rate of 9.2 per cent.

Since 2001, the city has been engaged in legal disputes that continue to run up costs. While the original suit was settled out of court in 2002, city taxpayers are still on the hook for $96 million for the remainder of the contract, expected to expire in 2031.
But when talking to residents and users of the park, you would be hard-pressed to find anyone who harbours resentment over the scandal.

Kat Hrabowsky is a student athletic therapist at Wilfrid Laurier University. She praised the facility for having “some of the [most] well maintained fields I’ve seen.” On the day we spoke, she was helping manage an ultimate Frisbee tournament involving some Laurier students. But when asked about the financing scandal, she had absolutely no idea as to what it was about. Others users of the park expressed similar views.

Why the collective amnesia?

In comments to the Waterloo Region Record in March 2012, Waterloo Mayor Brenda Halloran said people have “moved past” the controversy surrounding the park. “The council at that time had a dream and a vision, and had no idea they were being conned,” she said. City of Waterloo representatives did not return requests for comment on this story.

One person who remembers the scandal first-hand is a Waterloo regional councillor, Sean Strickland. Strickland is the only person from the Waterloo city council that approved the deal remaining in regional politics. He says it was “regrettable” that the scandal took place and believes the city was a victim of fraud.

The scandal has changed the way he approaches municipal politics.

“The way the process works is that you trust your staff, you trust your legal counsel, you ask if they reviewed it, you ask if everything is in order and if the answer is in the affirmative that is what you go on. Years later when I ask those questions, if those answers aren’t good enough, I need more information.”

Most residents of Kitchener-Waterloo are perfectly happy with the state of affairs and services provided at RIM Park. “It carries on,” said a patron who asked to remain nameless.

And it has, attracting over one million visitors per year and hosting various recreational and sporting events, including the Ontario Volleyball Championships and the Manulife Financial Ladies Professional Golf Association Classic.