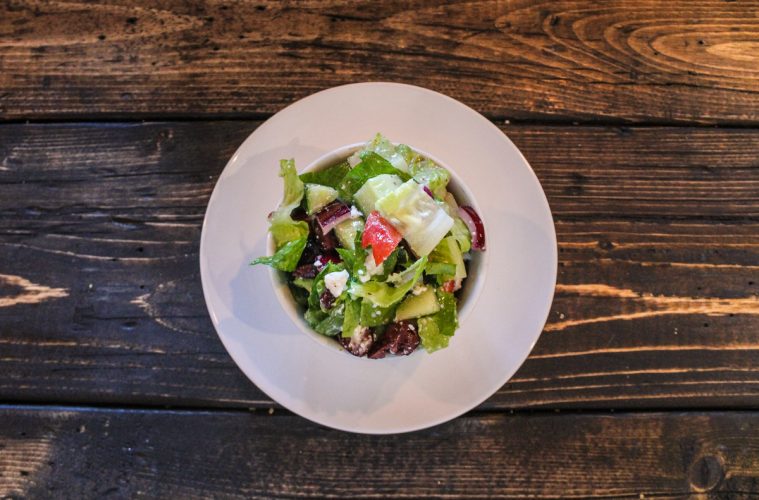 Nestled in the corner of Duke and Ontario Streets is the surprisingly large Mercury Cafe. The cafe opened at the end of August and has already started garnering a reputation for fresh, delicious, locally-sourced food.

Mercury Cafe is co-owned by Andy Hillock and Daniel Demois, the duo that also runs the Apollo Cinema next door. Hillock’s partner Kelly Lannin runs the kitchen, where she serves up homemade dishes using local ingredients as often as possible.

When you first walk in, you immediately get soaked into the kitschy, indie atmosphere, complete with tantalizing scents of fresh baked goods and the sounds of alternative music. It’s a place that undoubtedly attracts the young, working professionals within the downtown core. Over a short 30-minute lunch, I counted about 25 people come in, grabbing quick meals.

The building, which previously held the Amsterdam Cafe, became available this past summer. Hillock explained that he and Demois immediately jumped at the opportunity, seeing it as a unique way to expand their business in the downtown core.

“We run the theatre next door, and we’ve kind of always had in mind the idea of doing food with the theatre,” said Hillock. “So instead of dinner and a movie, dinner with your movie.”

“There’s a lot of potential with this place, so it’s kind of a way to test out a bunch of stuff that we’ve wanted to do for a long time,” he continued. “It just all came together very quickly.”

As for the menu, Mercury Cafe offers unique, fresh dishes that the downtown crowd should be excited about. Nearly everything on the menu is prepared in house and from scratch. Lannin, a professionally trained chef, has experience in high-end Toronto restaurants and bakeries — such as Daniel et Daniel, Bobbette & Belle Artisanal Pastries and Dish Cooking Studio — and previously ran her own baking company called MSTRBKR. She translates her skills to the cafe’s new menu with ease. 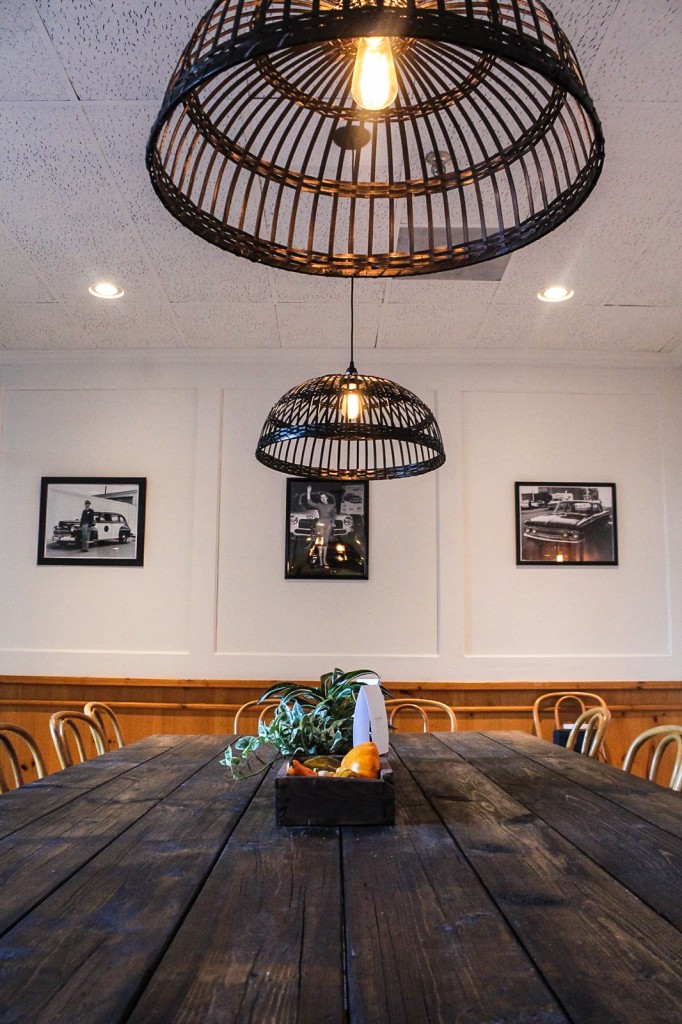 All of the baked goods are packed full of flavour. The lemon crinkle cookie is soft and smooth, but also has an explosive lemon flavour you’ll be tasting hours later.

The sandwiches are also drool worthy. The roast beef that they use is from an eye-of-round roast that is seasoned, cooked and sliced in house. It’s tossed on a caraway kaiser bun with aged cheddar, and will undoubtedly leaved you full and satisfied. At roughly $10 for lunch, what’s not to love?

In November, Mercury Cafe and Apollo Cinema plan to work together more closely to offer food options for movie-goers. The goal, according to Hillock, is to offer “unique events, good food, good beer and just a fun experience.” 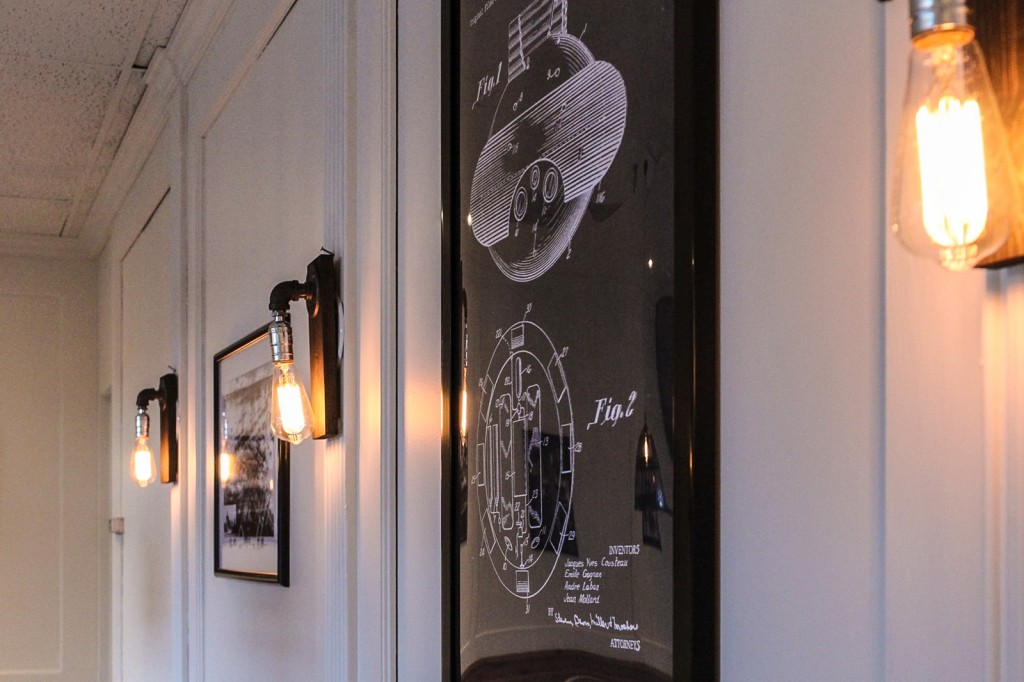 Right now the biggest challenge for the cafe is generating awareness since it is somewhat tucked away underneath the RBC building. But even with impending LRT construction, Hillock remains positive that business will continue to be steady.

“In some ways I don’t think it will affect [the cafe] as much as it will affect the theatre, because much of our clientele is within probably two blocks,” he explain “Any traffic is good traffic.”

While there are many obvious connections between Mercury Cafe and Apollo Cinema — both are local businesses, run by the same owners, offering unique services to the downtown core — their names are not intentionally linked.

“It was just fun,” joked Hillock. “It was kind of a play on the Apollo a little bit, but it’s not about Greek or Roman gods. It’s just a bit silly [and] we liked the name of it.” 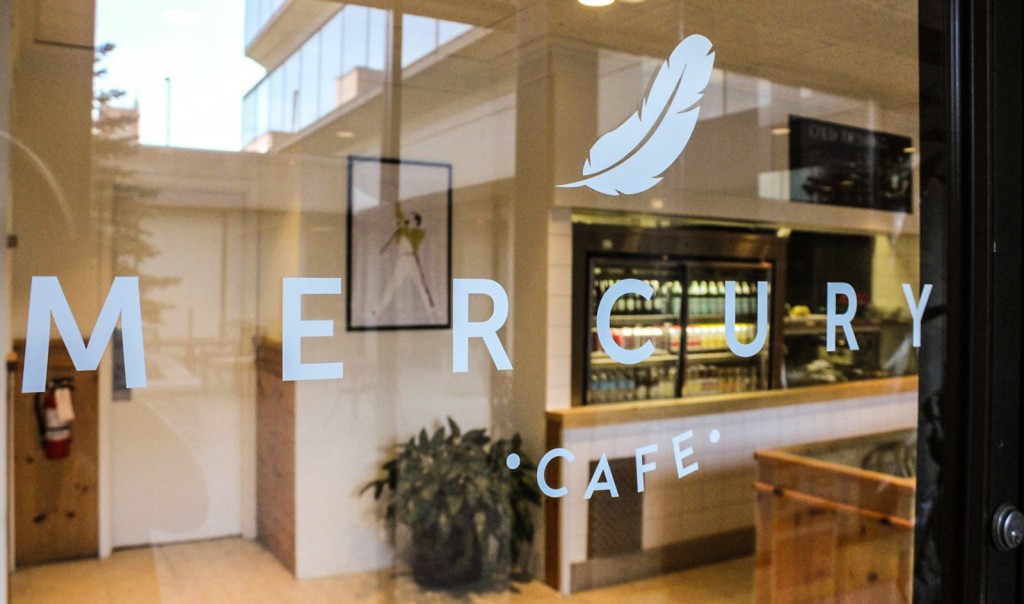