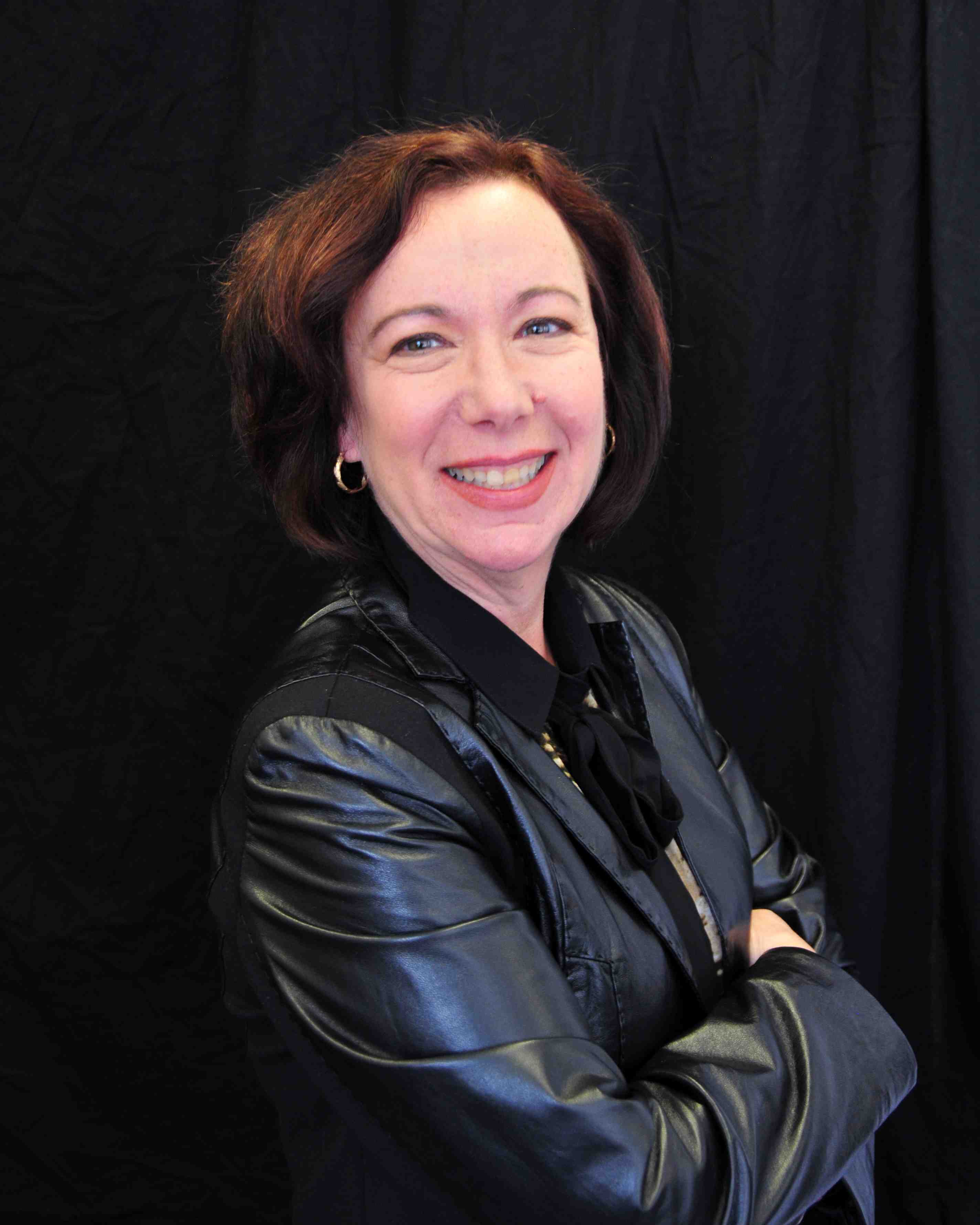 Strangely, Reva Cooper’s first volunteer experience when she was 15 wasn’t all that pleasant.

“I went to an organization — it was a nursing home — and they said go find someone who is lonely and go talk to them,” said Cooper, the recipient of the Award
of Merit at the 9th annual Volunteer Impact Awards on April 3.

She added, “I was pretty shy, I didn’t feel comfortable asking people if they wanted to talk.”

But little did Cooper know at the time that most of her work in life would be dedicated to volunteering and helping other volunteers get the most of their
experiences. After taking some time off from volunteering, Cooper co-founded the Kitchener-Waterloo Volunteer Action Centre in 1984 and served as their first
executive director until 1997. In that role, her main purpose was to support volunteers who might be as nervous as she was when she first walked into that
nursing home.

Cooper was awarded the Volunteer Action Centre’s first ever Award of Merit in conjunction with their 30th anniversary. The award recognizes Cooper’s
contribution to the community not just in volunteer management and support, but also as a volunteer herself.

“I feel very strongly about helping both charitable and non-profitable organizations to find and maintain the volunteers they need to accomplish their goals,” said Cooper.

To her, volunteers make a strong contribution to the development of Waterloo Region and as executive director of the Volunteer Action Centre she wanted to help
as many volunteers as she could to find their passion. She also worked hard to establish a solid level of awareness for volunteerism in the community.

“For the first 13 years I worked really hard to raise awareness in our community about volunteerism, the opportunities for volunteering and the impact of
volunteerism,” she said.

Cooper currently spends her days as the coordinator for the volunteer certificate management continuing education program at Conestoga College in the region. She also continues to consult and train for various organizations’ volunteer programs in southern Ontario such as the Canadian Therapeutic Riding Association and Ontario AIDS Network.

Cooper is still a strong supporter of volunteerism in the Kitchener-Waterloo community and continues to volunteer herself. She has sat as the chair of the Volunteer Management Committee for Canadian Cancer Society Relay for Life and is involved in many other organizations.

Cooper said that one of her biggest accomplishments in her long career of volunteerism in this community was the continued existence of the Action Centre and how it continues to thrive.

A common excuse, according to Cooper, from people who don’t volunteer is that they are too busy. Cooper admitted that this is a pretty strong reality in today’s
society, but she encouraged everyone to at least consider it. Volunteering doesn’t have to be as time consuming as they think, she said.

“Just have a look at what’s out there and then see what ignites your passion.”