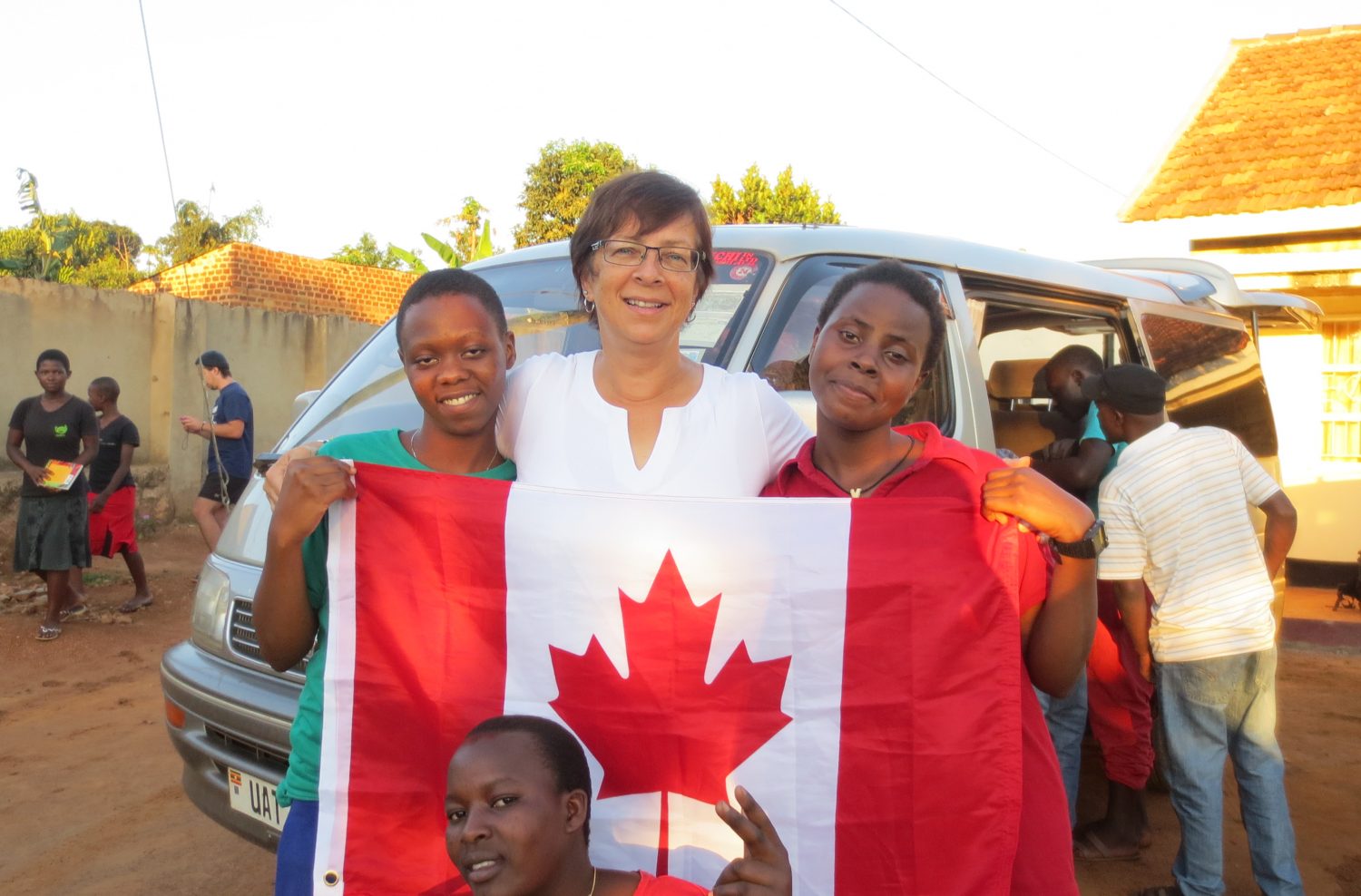 Reporter Shares About Writing Obituaries for a Living

It is unusual for a newspaper to have a reporter assigned to write an obituary feature, but Valerie Hill has been writing “Lifetimes” since June 2001 for the Waterloo Region Record. Hill has written over 700 of these pieces that highlight the lives of locals who have recently passed away.

“When they gave it to me, I didn’t want to do it. I don’t even remember why I didn’t. It just didn’t really appeal to me. They couldn’t wrestle it away from me now. I grew to love it very quickly,” says Hill.

For Hill, the appeal in the piece is in the learning experience and the ability to get into the psyche of people. “It’s incredibly challenging. Normally as a reporter, we interview people. We can ask the person the question. This person is dead, so I have to ask all the people around them and filter their answers,” says Hill. She starts with contacting the family, or going through funeral homes. The initial interview is typically a close relative, such as the widow or their child. Hill will sit with the group at their home and just talk about the person. Other members of the family, business associates, or friends can submit comments or participate in a phone interview.

She gets a lot from a face-to-face interview, but also from being in the house and being able to see the place where they live.

“People really want to talk about their loved one. Even though they’ve told the story a hundred times, they don’t usually get asked the deeper questions of a reporter compared to the average person or someone they meet on the street.”

Hill has autonomy over which stories she selects for “Lifetimes.” Sometimes, family members will suggest a feature; other times an obituary will catch her eye. The only criteria is that the person needs to have a strong connection to the region.

One memorable obituary for Hill started with the name of a doctor from Eastern Europe and two of her relatives. The woman was a hundred years old when she died.

“You start doing the math and you figure that she became a doctor in the 1930s in Eastern Europe? There’s a story here,” remembers Hill. Digging deeper into the story revealed a veterinary surgeon who had lead research in Eastern Europe on brucellosis, a disease affecting cattle. Her research was renowned all over the world.

Hill’s work has also quite literally taken her in unexpected directions. In 2010 she interviewed a volunteer from a Waterloo-based charity working to build schools in Uganda.

“He so inspired me, I joined up, travelled to Uganda in 2011 where I visited a high school and fell in love with the school’s performing arts group, Suubi Fusion Troupe,” she shared by email. Working with her friends, she brought eight kids from Suubi in 2013 for their first performance tour, and registered a non-profit called Dream for Uganda. The troupe returned again in 2015, and a documentary about the group screened at last year’s Grand River Film Festival.

“In February 2017, Dream for Uganda will take a group of First Nations performers from Six Nations, to collaborate with Suubi and other Ugandan performers for the next film: “Two Drums, Many Dreamers,” which will be screened in 2017 at Centre in the Square.”

International travels aside, Hill says it is often the average person’s story that interests her the most. Finding the humanity in those individuals that are more cantankerous, navigating tricky relationships, or helping people remember the stories that they have forgotten about their loved ones.

“I’ve interviewed so many people who maybe never ‘accomplished’ anything, never travelled farther than down the street, but they left such an incredible impact on their family,” says Hill. “When someone comes back to me afterwards and says ‘you’ve captured that person correctly’, that’s when I know I’ve done a good job.”