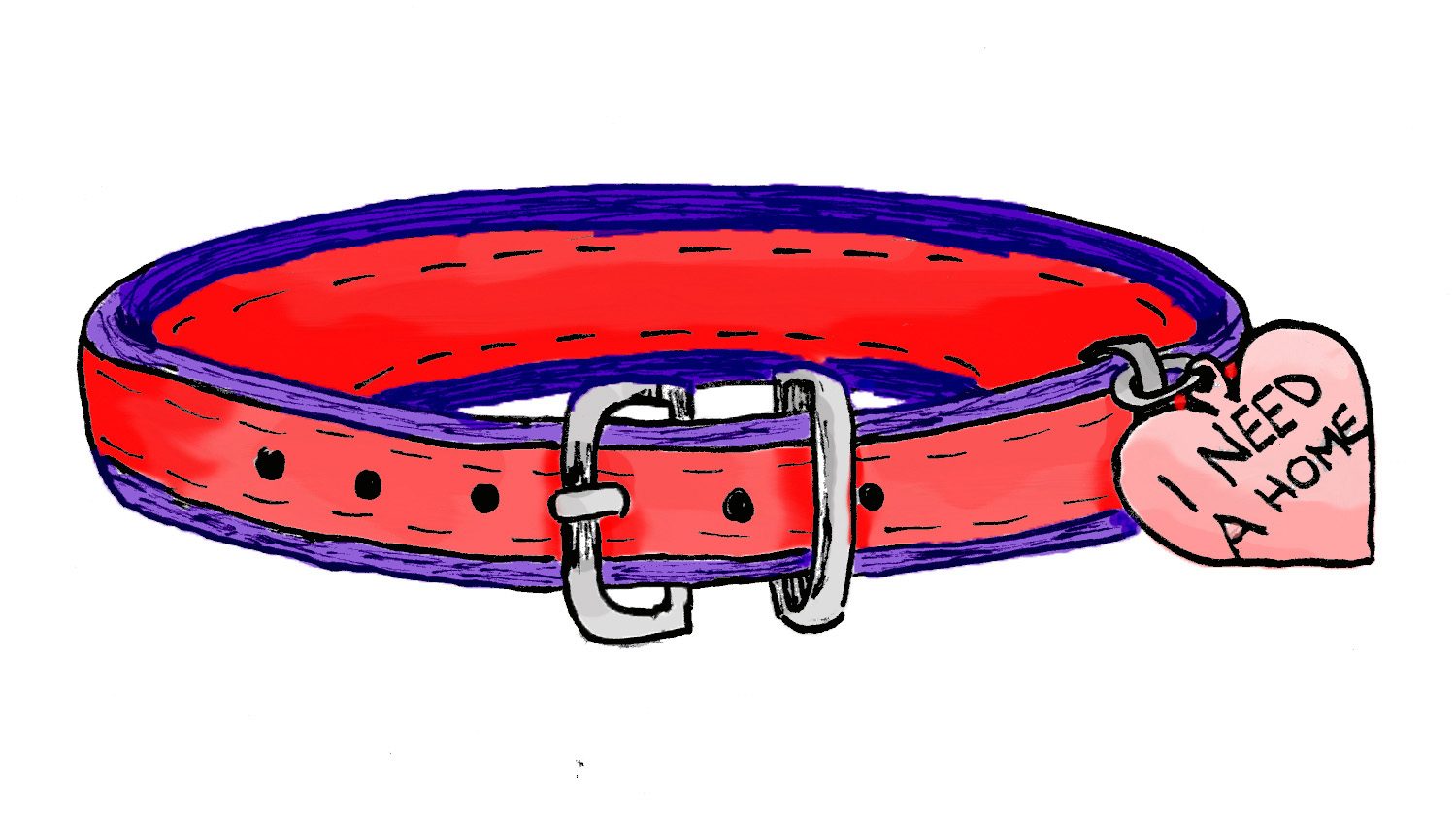 Our pets, our responsibilty

A “plague of cats” is upon the Kitchener-Waterloo area, according to Holly Wiseman. And city officials and Kitchener-Waterloo Humane Society representatives say something needs to be done.
Wiseman, the education coordinator for the K-W Humane Society, will be part of a collaborative effort with city staff to initiate a set of new rules and regulations for pet owners.

Referred to as a “responsible pet ownership strategy,” the proposal will be a mixture of city bylaws, new licensing and enforcement and education strategies.
“The Humane Society is there for a reason,” said Wiseman. “We care about the welfare of the animals but we also want people to take responsibility and have an understanding before they get a pet.”

Wiseman’s job at the Humane Society is to educate the community on the proper way to take care of animals and pets.

She explained that there is an overpopulation of cats in the K-W area and that each year, around 4,000 cats are left in the care of the Humane Society.

Statistically speaking, cats make up about two-thirds of the animals that are brought into the facility each year, an astounding 6,000 animals in total.
“Basically, it is really important for people to become more responsible for their cats,” Wiseman said. “We want to see increased adoption rates and decreased euthanasia rates.”

The motion to establish the new strategy was approved by Waterloo city council on Jan. 28.
Potential outcomes of the strategy could include initiatives such as cat licensing, banning the sale of animals that are not neutered, breeder licensing and making spay and neutering services more accessible and affordable.

“That alone will help decrease the number of cats that end up in shelters,” Wiseman added.
She asked that people be aware of their time commitment before adopting a pet. For those who have a large workload, she recommended doing some research before investing in a full-time animal.

“[This way] you can ensure that you have the time to spend with them, that you can afford to take care of them, so that you can keep them and commit to them,” Wiseman said. “So it doesn’t come to a time where you give up the pet and surrender it to a shelter.”

Although no time frame has been set, those involved hope the responsible pet owner strategy kicks off as soon as possible to start implementing changes.