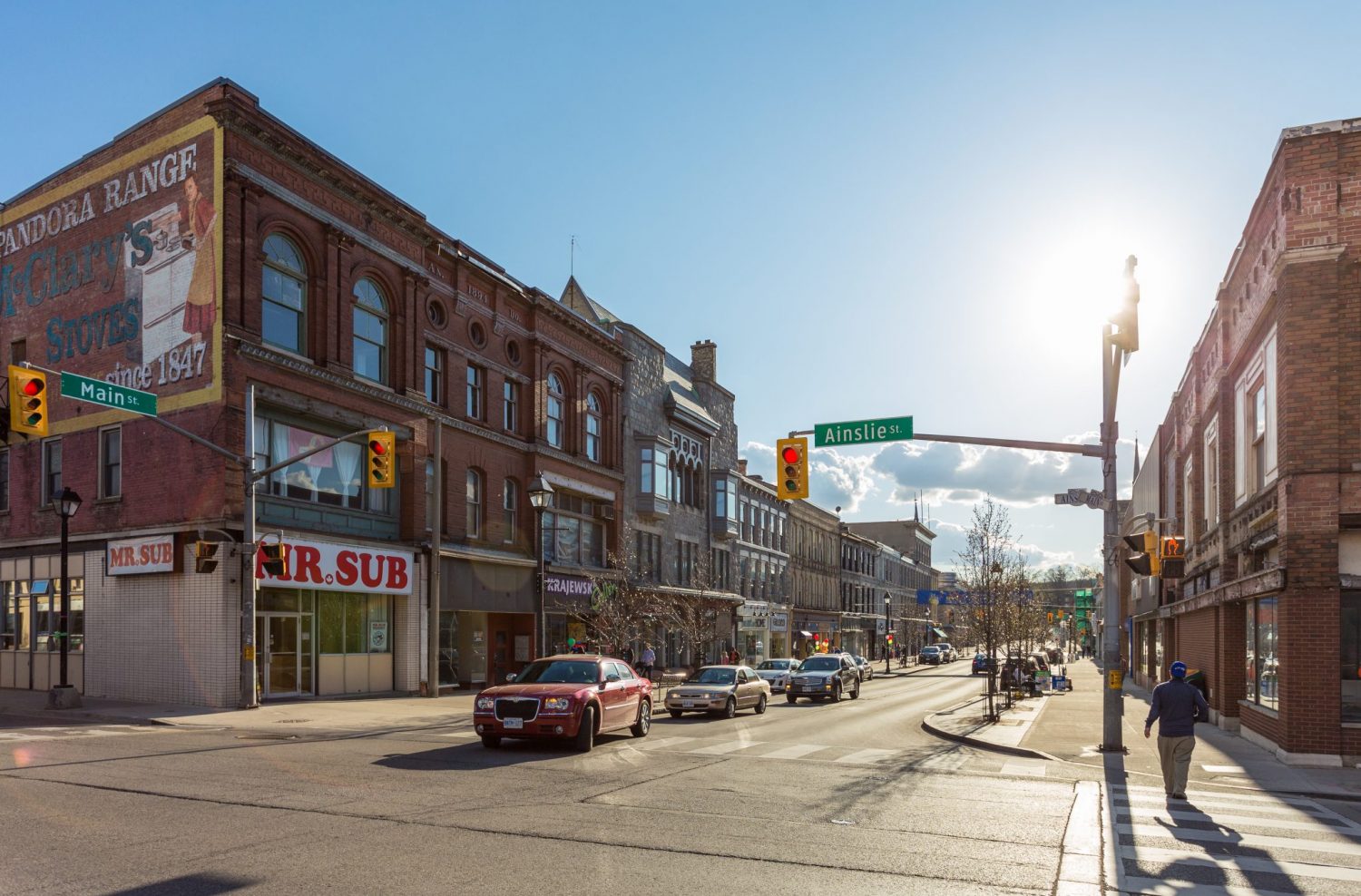 On April 10, 2018, Waterloo Regional Council voted to move forward with the implementation of Safe Injection Sites (SISs), specifically in Kitchener and Cambridge.

But, before site selection even began, Cambridge Council passed a bylaw banning SISs in their three downtown cores for one year while they undertake a study “in respect to land use planning policies and regulations.” Though some residents applauded their decision, others see this as a move based on stigma and misinformation.

Cambridge Mayor Doug Craig has admitted that we are in the midst of a health crisis, calling on the Region to declare a state of emergency. Residents have complained about public drug use and litter, and even set up a taskforce to remove needles found in their neighbourhoods. Last year, Cambridge and Kitchener experienced a similar rate of overdose calls, though Cambridge had nearly double the rate of fatalities per capita. Public Health has identified both the downtowns of Kitchener and Galt as the epicentres of our Region’s opioid crisis.

Despite already facing these problems, many residents and business owners strongly oppose the opening of SISs, citing concerns of public safety and claiming that Cambridge’s cores are too “fragile” to support a SIS.

Over 90 SISs have operated worldwide since the 1980s, and all of the research has come to the same irrefutable conclusions: that they reduce public drug use, needle litter, and the spread of infectious diseases; save taxpayers money; provide addicts with an avenue to recovery; and do not increase crime or drug activity in surrounding neighbourhoods.

Most importantly, they save lives. Though they will not solve every problem or reach every person who uses drugs in our community, these sites will prevent countless overdose deaths.

Some residents feel that the Region should fund rehabilitation centres instead of SISs. Though better treatment facilities are needed, they aren’t the only tool we should use to battle this crisis, and they need not operate in competition with SISs.

Our mental healthcare system needs vast improvement. We need psychologists and mental health workers to be covered by OHIP, doctors who aren’t afraid to treat patients with addiction and more certified addiction counsellors. Opening a SIS doesn’t mean losing sight of these goals, it simply means recognizing that we are in the midst of an emergency and must act now to stop the hemorrhaging.

Many have overlooked the fact that addiction is a healthcare matter, not a moral failing or criminal issue. In 2011, Canada’s Supreme Court ruled that denying drug users access to SISs violates their Charter rights because it deprives them of potentially life-saving medical care. I cannot think of another disorder whose treatment relies this heavily on public opinion. Healthcare must be evidence-based, not left up to popular vote or ideology, and municipal laws should never impede upon provincial health policies.

An emergency crisis needs an emergency response. Opioid fatalities have now surpassed deaths from car accidents, homicides and even the peak of the AIDS epidemic. Though residents think SISs will exacerbate the problems we already face, the overwhelming scientific evidence points to the exact opposite conclusions: SISs reduce these burdens on communities and, more importantly, save lives. Without SISs, needle litter will remain a problem and parks and backyards will continue to be used as unsafe injection sites.

Most people do seem to agree on one thing: we must do something about this crisis. We are all touched by addiction: drug users are parents, partners, children, friends and coworkers. How we treat those most vulnerable reveals more about us than it does them.

While Cambridge councillors may have bought time to appease their voters, time is running out for those overdosing and dying in our homes and streets. These people need our help now and we must plan both short-term and long-term. There is no one-size-fits-all solution to addiction and recovery isn’t possible once people are dead.

Jenny Kirby is a Kitchener resident who advocates for harm reduction in our community.