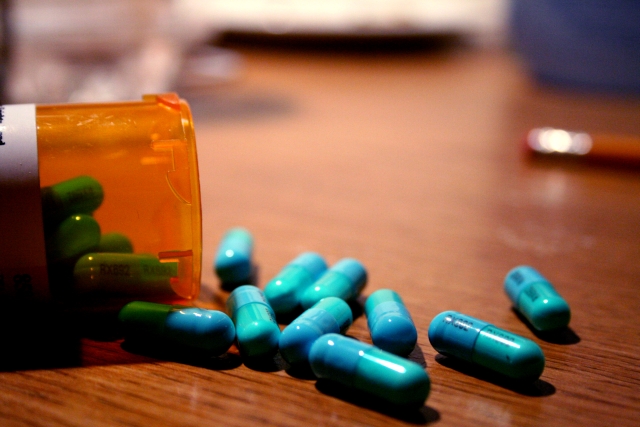 Not a Silver Bullet but Still a Lifesaver?

Religion. Politics. Donald Trump. Some conversation topics have a knack for making people want to abandon civilized conversation and just punch each other in the face.

Here are four reasons to adopt a more moderate stance when it comes to antidepressants.

MEDICATION REDUCES THE SEVERITY OF SYMPTOMS

It’s a fact: antidepressants can rapidly reduce the symptoms of anxiety and depression. Among other things, they can help people to sleep better, have more control over their emotions, and be less preoccupied with the past or future. Anyone who’s experienced severe depression or anxiety will appreciate how much that could help.

MEDICATION IS NO SILVER BULLET

While drugs do reduce symptoms, on their own they are not nearly as effective as you might think. For the treatment of anxiety and depression, antidepressants outperform placebos by between two and four points on a 56-point scale. It’s a shockingly low number, but those four points could be the difference between life and death. It could also give someone enough relief to begin to address the underlying issues of depression or anxiety in therapy.

THE “BRAIN-DISEASE” MODEL IS BAD SCIENCE

I’m going to say this as diplomatically as possible: the idea that depression and anxiety are caused by faulty brains is total bullshit. There’s no brain scan, blood test, or any other diagnostically valid and reliable method of determining whether you suffer from anxiety or depression. Second, if treating depression and anxiety were a simple matter of correcting a “chemical imbalance,” drugs would be much more effective than they actually are, and the prevalence of depression and anxiety would not continue to increase whilst we prescribe record-breaking numbers of psychoactive medication.

SOME CAUSES OF DEPRESSION AND ANXIETY ARE SOCIOLOGICAL

Poverty, child abuse, patriarchy, homophobia, and other intersectional oppressions contribute in enormous ways to the prevalence of depression and anxiety — and it takes a hell of a lot more than pills to deal with such issues. Reducing anxiety and depression to questions of brain chemistry is a pretty convenient way of diverting attention away from overarching systems of privilege and oppression.

John works as a therapist in Waterloo.