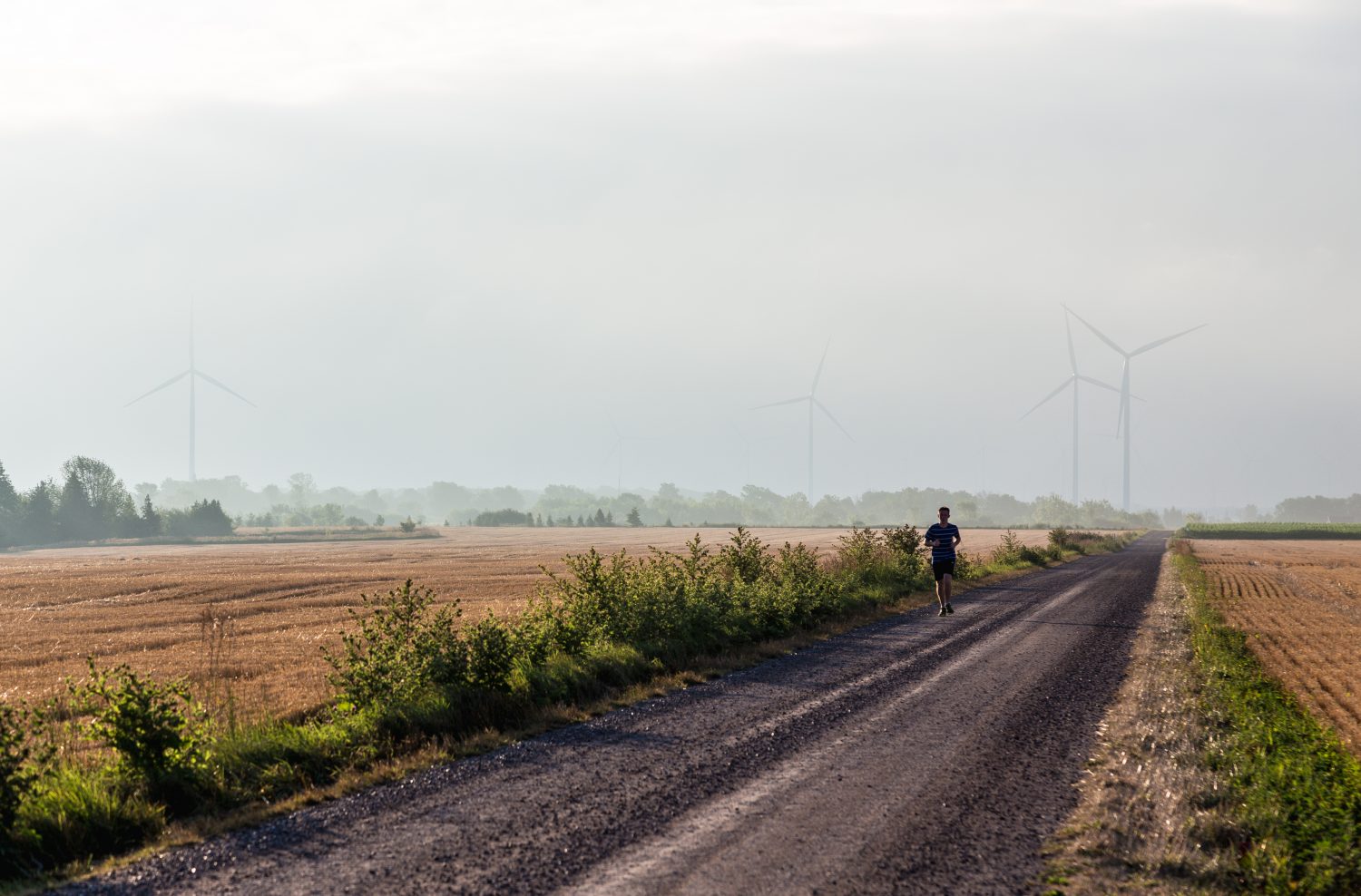 No Environmentalism Without Decolonization

Concrete action to mitigate and adapt to climate change is gaining momentum, internationally and here at home. The signing of the Paris agreement in 2015, our federal government’s Vancouver declaration, the Ontario government’s five-year climate action plan and our Region’s carbon reduction plan all point to the very real possibility of capping global warming at two degrees Celsius, averting runaway climate change, a sixth mass extinction, ocean acidification and the next big oil war.

But what if the way climate change is being wrestled with in Canada compounds existing societal inequalities? What if our way of looking at the problem is a problem?

At its root, climate action in this country looks parochial. Our environmental climate is being treated as separate from our social climate, and our failure to reconcile climate action with social justice will perpetuate the exclusion, systemic racism and abuse that continues to characterize Canada’s relationship with indigenous peoples.

According to Deborah McGregor (and many others), indigenous communities face unique challenges related to climate change. For example, a rapidly changing climate can threaten indigenous cultural resiliency.

“If a species of fish with economic and cultural significance disappears or migrates, in the past we would just follow the fish. Now you can’t do that. Treaties have boundaries, reserves have boundaries,” said McGregor, who is Anishinaabe and associate professor at the Osgoode Hall law school.

Moreover, McGregor explained, because traditional ecological knowledge is deeply intertwined with indigenous culture, unpredictable ecological changes may lead to cultural loss, and in turn, less resilience to weather the impacts of climate change.

“If you’re living in Canada, you’re a treaty person and the treaties with indigenous people cover all of Canada. Meaning you all have responsibilities in relation to indigenous peoples,” she said. “If climate change solutions don’t deal with [Canada’s colonial legacy] then whatever the solutions are, they won’t be very helpful for indigenous communities.”

At the Waterloo Region Climate Town Hall, part of the nation-wide consultation process initiated by the Federal government’s Vancouver declaration, whose feedback will purportedly shape a massive federal climate action plan to be unveiled this fall, there were glimmers of recognition and engagement with indigenous issues.

The consultation began with an acknowledgment of Neutral, Anishinaabe, and Haudenosaunee histories on the land, but failed to move beyond simply acknowledging and ask, “What should we do about that?”

And yes, incentivizing renewable energy, a carbon tax, questioning endless growth and divesting from fossil fuel investments are all important. But so too is challenging the deeply problematic roots of colonialism and how it shapes the climate action discourse.

Reflecting on the Town Hall, I was reminded of McGregor’s comment that “engaging indigenous people should be seen as essential, not an afterthought.”

One of the final speakers at the Climate Town Hall was Emma Smith, the president of the Aboriginal Student Association at the University of Waterloo. Growing up on a reserve near the St. Clair River, Smith shared, “I grew up thinking it was normal to have to boil water to drink it. I thought everyone in Canada had to deal with [boiling water]. It wasn’t until last year that I realized this [was unusual].”

In thinking about climate action we should strive to see the interconnections between an Inconvenient Truth and an indigenous land acknowledgment; between the Vancouver Declaration and the legacy of Canada’s residential school system; between the parts per million of CO2 in ice cores analyzed by scientists from well-funded academic institutions and the often marginalized indigenous holders of traditional ecological knowledge.

Climate action is well intended, but good intentions count for naught if they perpetuate any peoples’ marginalization. In 100 years, if we succeed in mitigating runaway climatic change, but indigenous people in this country like Emma Smith are still growing up without access to clean water, it wouldn’t be a world I’d be proud to live in.