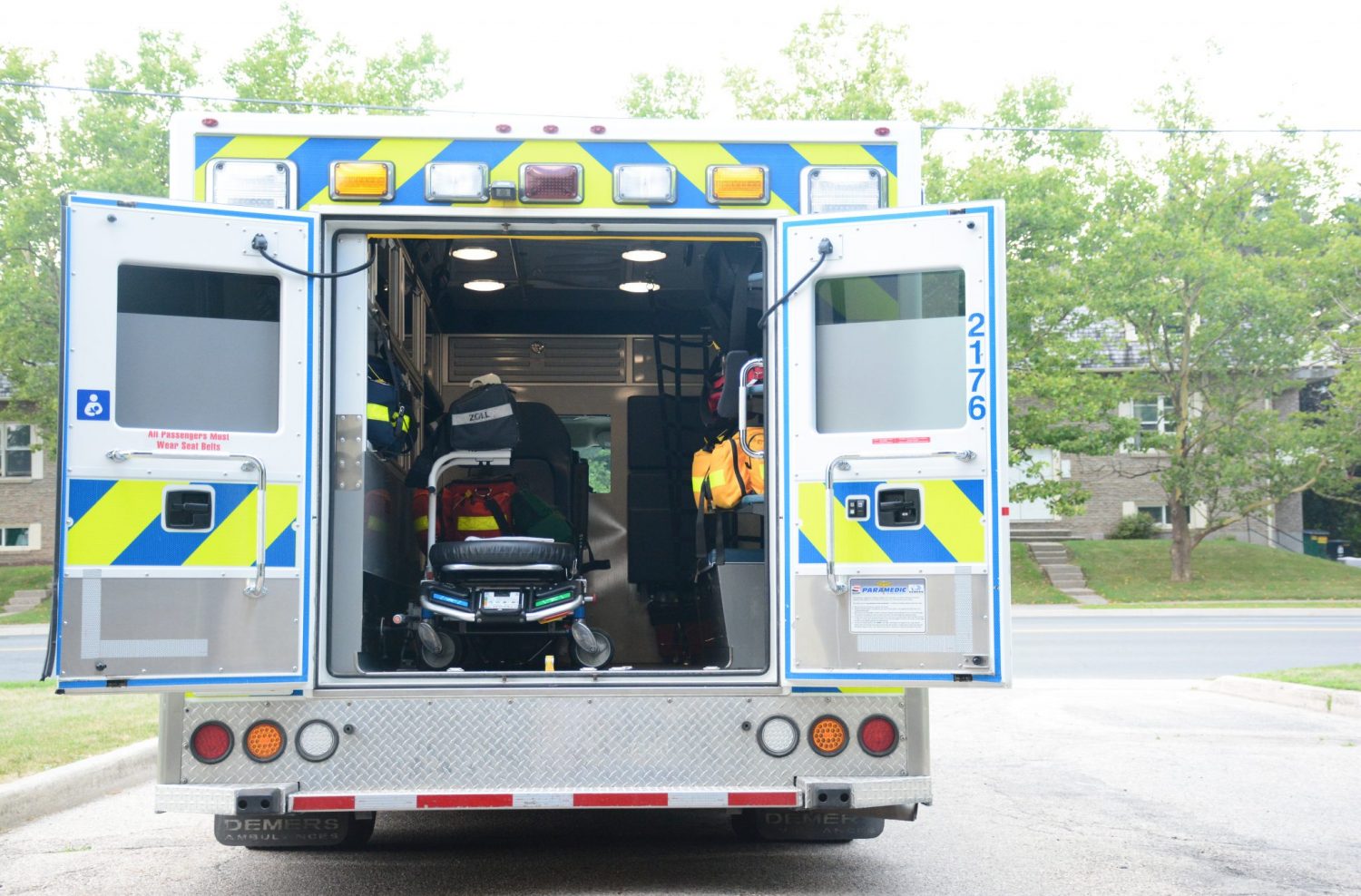 When first responders are called upon, it is their job to show up regardless of the adversity. And while the health and safety of the person in distress is priority, how often do we acknowledge our first responders and their overall mental health? Who is looking out for them and their families?

Leading up to his retirement in 2014, veteran first responder Bryan Stevens had not yet been diagnosed with PTSD. But once Stevens’ wife and two daughters made him aware of the mental and emotional symptoms of PTSD that had manifested in his personal and family life, he was grateful enough to seek help.

“We deal with and see so much negative stuff out there that your faith in humanity starts to get chipped away at,” Stevens said. “A strong family support network is super important.”

With a total of 30 years of service, the last 18 of which as Critical Care Flight Paramedic for Ornge, Stevens was responsible for treating and transporting the most critical patients during their trip to high-level tertiary care centers in Ontario. After a diagnosis of PTSD, and much hard work and healing, he has found his old self.

He now hopes to extend what he’s learned about PTSD to other first responders in the community. As president and founder, Stevens hopes to open a holistic PTSD treatment centre, Frontline Forward, by mid-September. Among the three personal trainers in the newly erected gym, four yoga/meditation instructors, a facial-stretching therapist, a massage therapist and speakers specializing in an array of related issues including education for families, staff will also include four physicians with various and vast experience in dealing with trauma and the addiction. The majority of the funding for Frontline Forward has come from the pockets of Stevens and his two partners.

With 35 years of experience, and a history of internal medicine and psychiatry for 27 years at the University of Manitoba, Dr. Bill Jacyk, physician and lead psychotherapist, will be on staff. Jacyk has helped develop a trauma addiction program at the Homewood Health Centre in Guelph, worked with military and paramilitary personnel and trained and educated peer support groups for airline pilots and air-traffic controllers.

According to Jacyk, PTSD appears often in military, paramilitary, front-liners and first responders.

“They learn to do their job and basically stuff their feelings and never have an opportunity to vent them properly,” Jacyk said. “[Post-traumatic stress disorder] is basically stress that has been installed in someone’s past experiences that has never been addressed, defused, or debriefed.”

Jacyk said that these “unusually anxious” moments commonly occur after a dramatic change in the individual’s life.

“It will show up when somebody becomes ill or even gets injured and laid up and can’t keep working,” says Jacyk. “As long as you’re active in the intensity of your job, you don’t actually realize that you have the stress installed.”

Acknowledging that first responders are an incredibly proud group, Stevens said that the stigma of mental health and PTSD can make it very hard for first responders to open up and express emotions and feelings that have been suppressed.

“When you introduce a diagnosis of a mental health illness, that takes something away from you,” Stevens said.

But Stevens also acknowledged that personal struggles can become easier to accept and understand after the realization that there are quite a few other first responders in the same situation.

“Let’s let down that guard, come in, and be in a total non-judgemental place. A place of support and understanding, with everybody that’s there, to make yourself feel safe,” Stevens said. “Once I learned how to do that and connect once again with myself, that’s when the healing process started.”