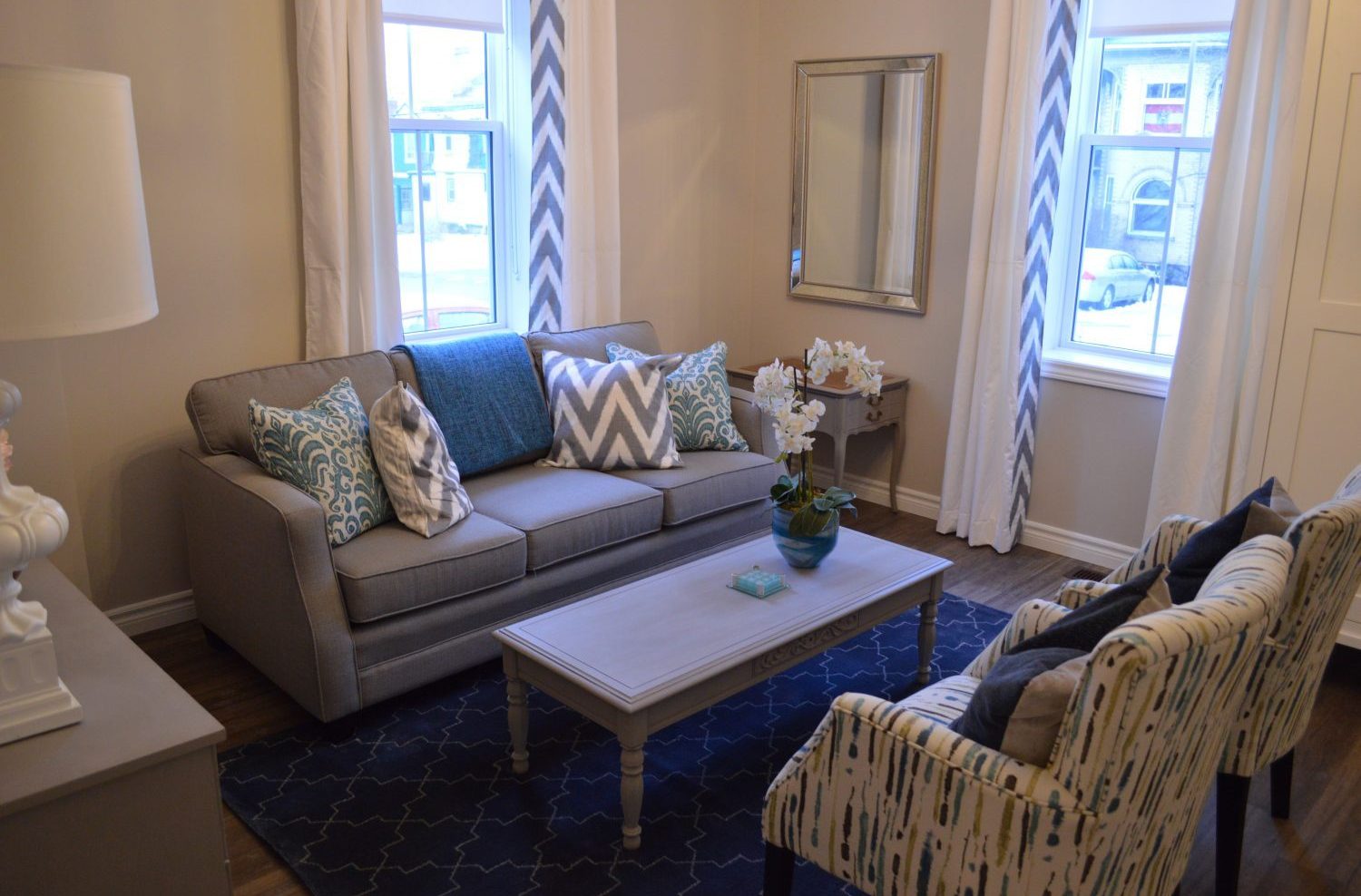 New Dry House Aims to be a Warm, Safe Hug

Ten years ago, Reverend Bruce Sweet and church member Karen Dixon stood in the parking lot of Emmanuel United Church in Waterloo, gazing at the crumbling house next door.

They never would have guessed that their vision to breathe new life into a rundown church property on Dorset Street would be realized, with last month’s grand opening of Vera’s Place, a transitional supportive residence for women recovering from substance abuse. 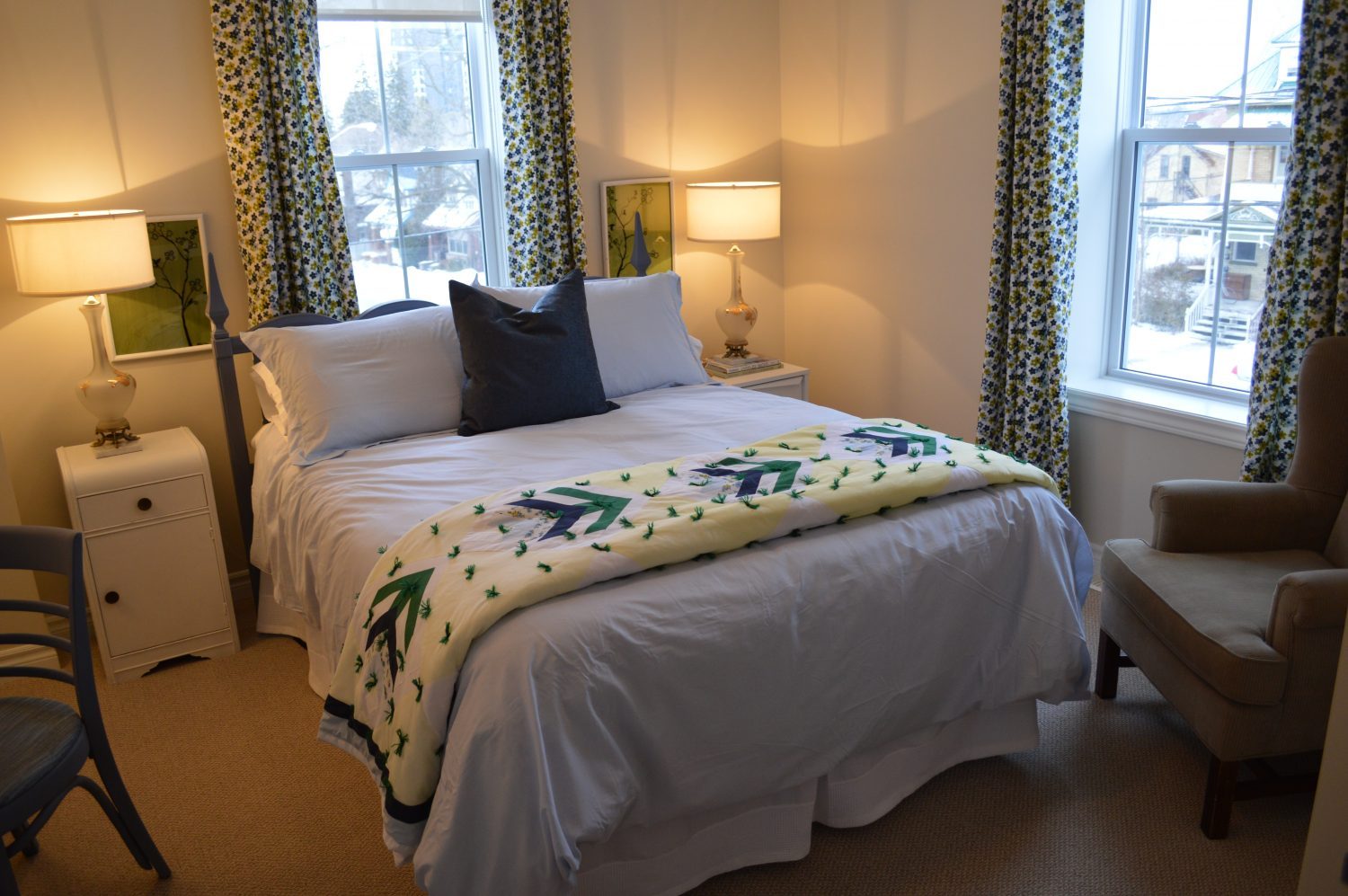 Vera’s Place houses six residents at a time after they participate in a treatment program called ALcontrol. Run by the House of Friendship, ALcontrol provides a supportive drug- and alcohol-free residence for four to 10 weeks for women recovering from addiction.

Each year, around 25 women exit ALcontrol programs with nowhere to live. Vera’s Place helps fill the gap, allowing residents up to a full year to get on their feet in a safe, sober space.

“It is impossible to address any problem unless you have stable housing. You can’t address addictions or anything really because it becomes more about survival,” says Sweet, explaining the importance of Vera’s Place.

Once women have stable housing, and the continued programming provided by ALcontrol, it becomes possible to focus on recovery and other longer-term goals.

Standing in the doorway to Vera’s Place today, with its lovingly finished rooms, meticulous attention to detail and warm decor, one finds no trace of the century home’s recent dilapidation. And that’s all thanks to thousands of hours of volunteer time and over $500,000 in community donations. 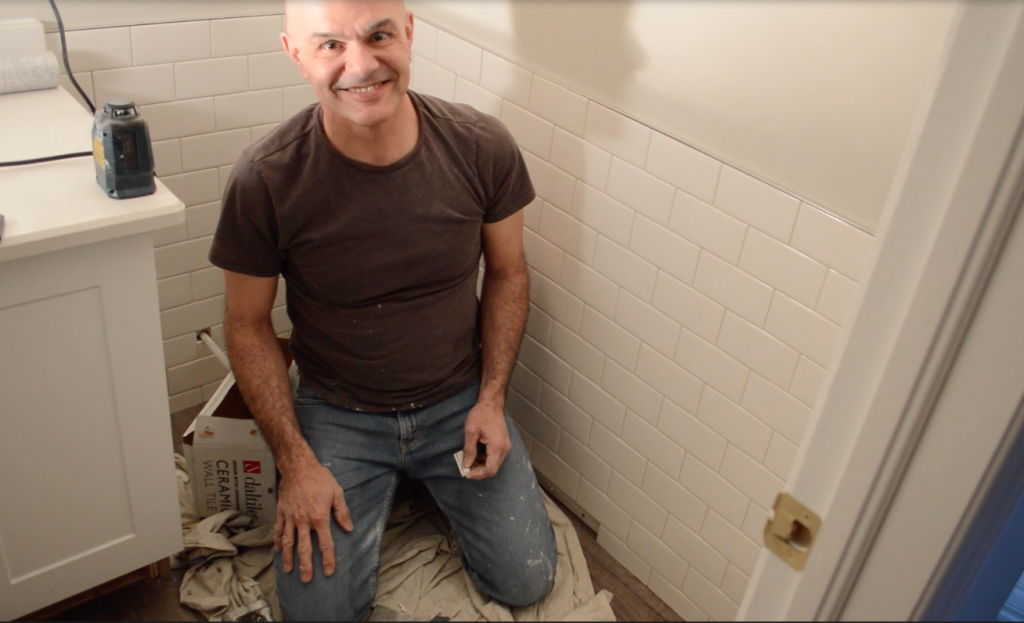 “If you step back and look at it, it’s really an amazing thing that the people took on and accomplished,” says Sweet. “Without that, none of this could’ve happened.”

Since being sold to the church in the 1970s for one dollar, the converted duplex served a number of functions, including youth group meetings and Sunday school. Eventually, it was rented to various tenants connected to the church.

But Emmanuel United struggled to keep the aging house liveable. By the time the City of Waterloo introduced a new licensing system for rented dwellings, Sweet decided it would be best to repurpose the church’s prime uptown real estate, rather than get it up to code.

“I started calling around asking every helping agency if they needed space for anything. As soon as we gave up, the phone rang from The Working Centre,” who, in partnership with the House of Friendship, wanted to create a dry house for women.

A few dry houses for men have existed in the region since 2014, but support for women recovering from addiction is harder to find. The existing residences are not safe for women who are also often healing from experiences of abuse, explains Dixon.

After forming a committee and getting the decision through the Emmanuel United Church board of directors, the real challenge lay before them: “to gut a 110-year old house and then start over!” Sweet exclaims.

Designated a heritage home by the city, the aging behemoth had no insulation and original windows that needed replacing, along with a whole host of issues that would have made it easier to tear down and start from scratch.

Their first major triumph came when they found their anchor donors — Bob and Judy Astley, who generously contributed $100,000 to the project in honour of Judy’s mother Vera, with the request that the home be named after her.

They soon found a general contractor in Jamie Oliver (“not the chef,” laughs Sweet), who brought in tradespeople willing to donate their time and also construction materials. Alongside $325,000 in cash donations, the project’s success rode on over $200,000 of donated materials, including insulation, drywall and new windows. 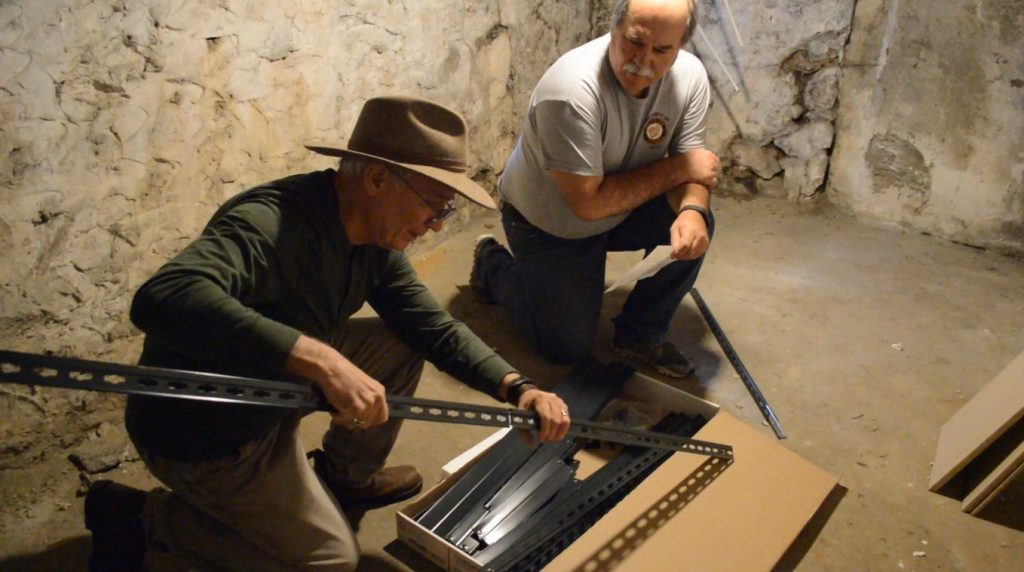 Interior designer Julia Correia “just worked and worked and worked,” Dixon says with a grin. Beginning last June, she tirelessly sourced “previously loved” furnishings and decor to be refinished. Correia’s attention to the project shines through each space, including the unique design of all six bedrooms.

From quilts donated by the Waterloo County Quilters’ Guild to hundreds of hours of painting time volunteered by church and community members, Vera’s Place emerged as a true expression of community.

Dixon believes the community’s eagerness to support a dry house for women reflects the prevalence of the issue.

“I was shocked at how many people in my circle […] had an alcoholic mother, aunt, sister, wife. Or someone who was abusive of drugs. So the issue touches many more families than I had realized. I think that’s a big part of it,” she says.

Reflecting on the accomplishment of Vera’s Place as a nurturing space for healing and independence, both Dixon and Sweet are heartfelt.

“I want this space to feel like a hug. We worked really hard to make it feel like it was comfortable. Not just basic — beautiful, and very welcoming,” Dixon explains.

Vera’s Place welcomed its first resident on Feb. 15. The committee continues to accept monetary donations, as well as gifts through the Vera’s Place registry at Canadian Tire. 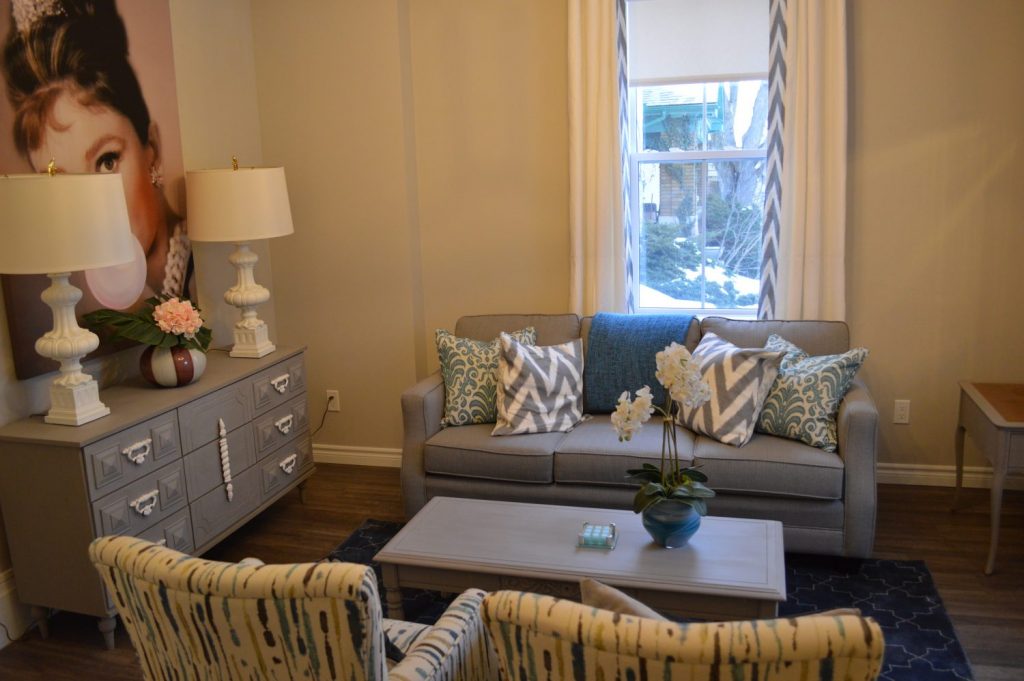