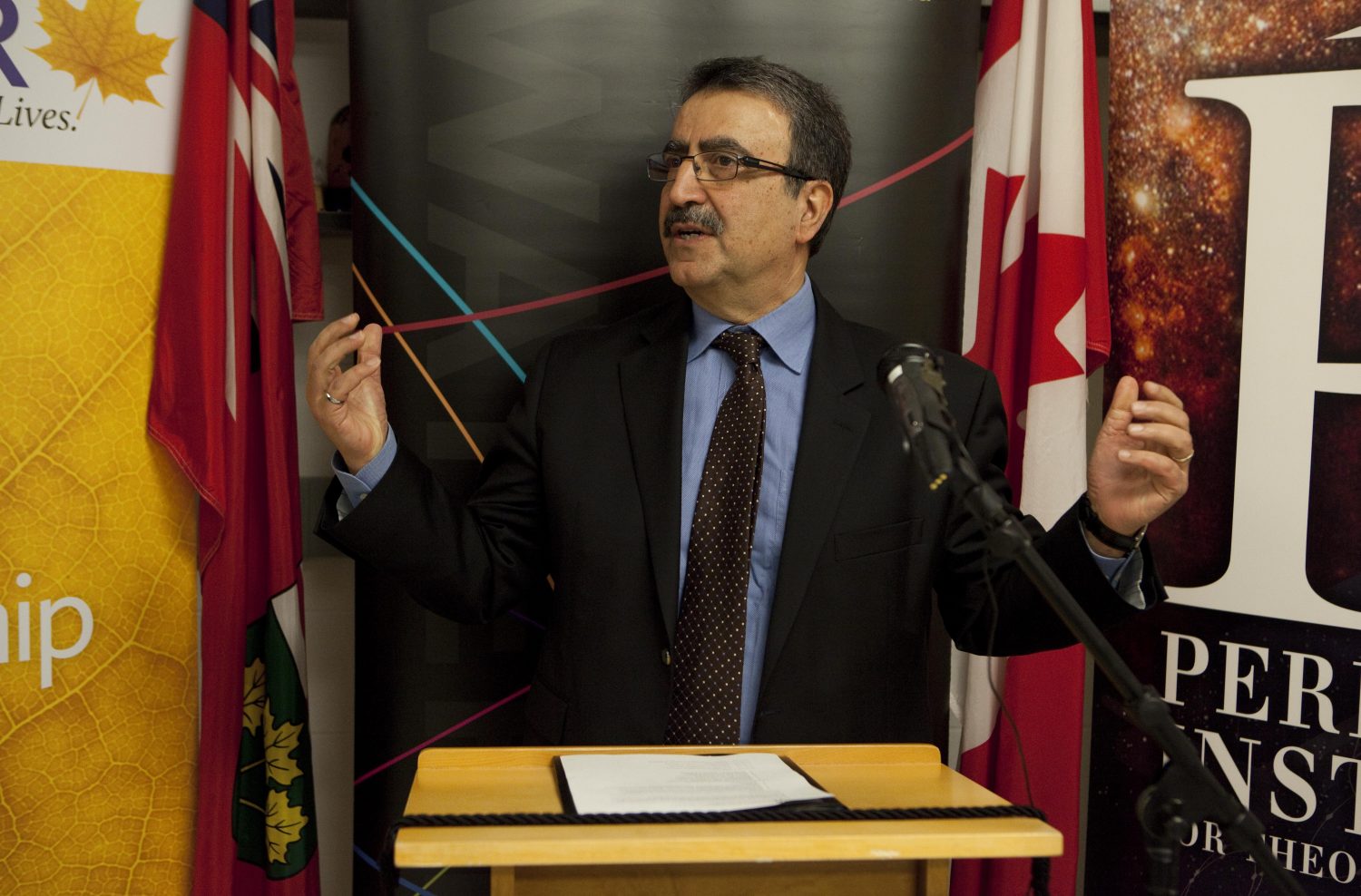 My first year in Waterloo…

Feridun Hamdullahpur has been living in Kitchener-Waterloo since 2009 and has been president of the University of Waterloo since 2010, taking over for David Johnston who is now Canada’s Governor General.

Originally born in Turkey, Hamdullahpur immigrated to Canada to complete his PhD at the Technical University of Nova Scotia – now a part of Dalhousie University – in Halifax, before moving to Ottawa to work at Carleton University.

I worked: as the vice president and provost of the University of Waterloo.

“The nature of the job I was offered was very attractive, but where it was was even more important. Being at the University of Waterloo was one thing that was very important to me. The other important piece is that it was in Waterloo where there was a lot going on in terms of actions and economic activity.”

I ate: at the Bauer Kitchen… and many others.

“Because of the nature of this job, I eat out a lot. I don’t think there’s a single restaurant in this region I haven’t eaten in … when my wife and I decide we need to go out and have a nice meal, just the two of us, a no-business kind of situation, the Bauer Kitchen is a big one.”
I watched: plays and concerts at the Centre in the Square

“The first [choice] was of course the Centre in the Square. That’s where we usually go for concerts or plays.”

I relaxed: at the St. Jacob’s Market

“It’s a very colourful place, a very lively place. I always enjoy going there. It gives me a nice international atmosphere where it makes me think I could be anywhere in the world. It’s more than just walking around, looking around, shopping. Believe it or not, that’s a great relaxation time for me. There or Conservation Meadows, it’s always nice just to get out for a walk.”

What I still love about Waterloo:

“This community has everything that you could find in a very much larger setting, but it’s maintained its small, welcoming character. You feel the warmth of a small village in a very large setting. That’s something I care a lot about. It’s important to me to be in an environment where I can satisfy my social, artistic and other needs. But I’m also in an environment where I’m not in the middle of this huge ocean with millions of people around me.”