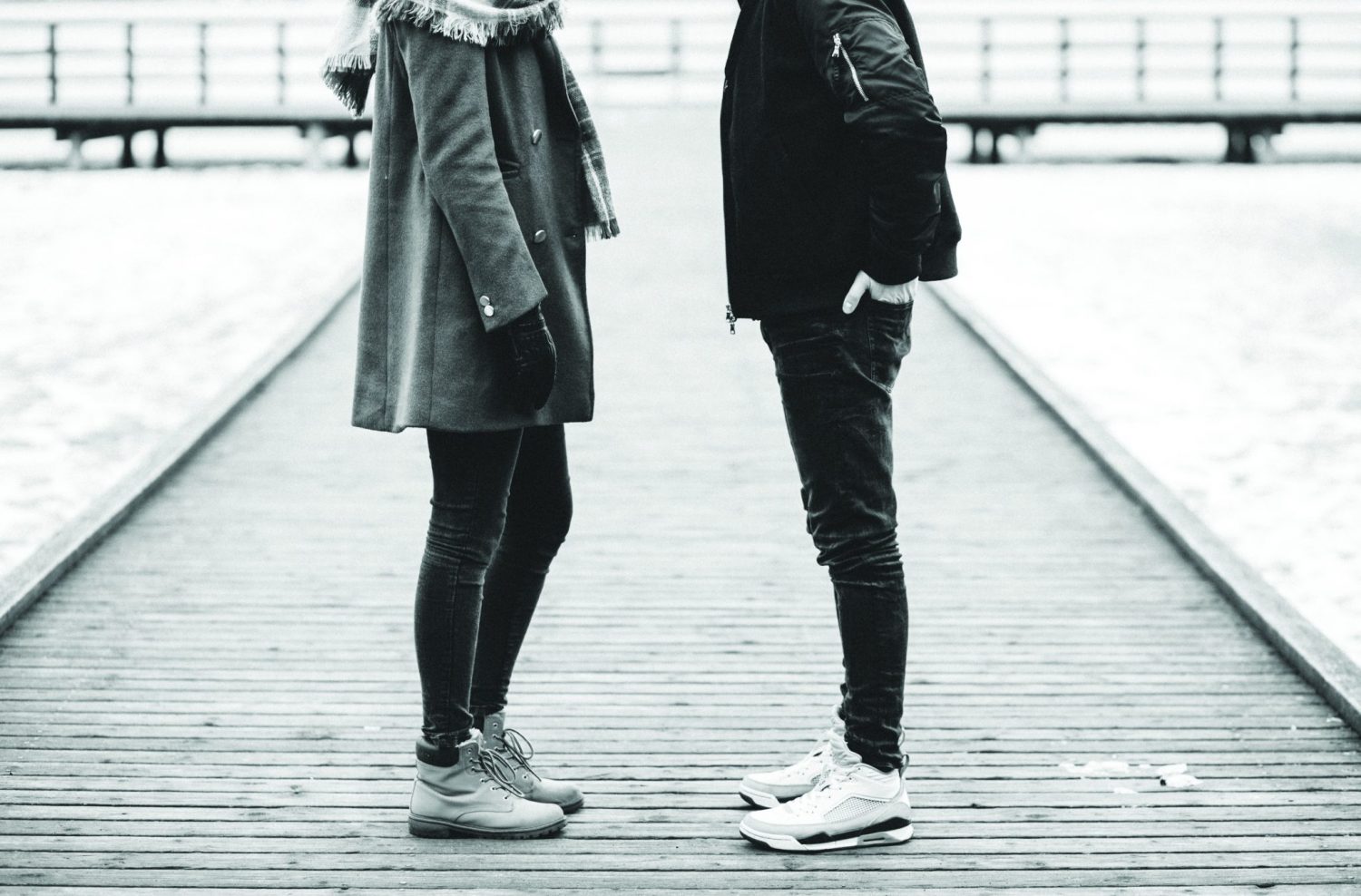 Mental Matters: Being in a Toxic Relationship

If you’re wondering if you or someone you care about is in a toxic relationship, here are three signs to watch for.

1. The relationship is consistently one-sided

Every relationship has moments where one partner is contributing more than the other, but if you’re regularly expending more emotional, financial, or physical resources than your partner, that’s a bad sign.

The partner who benefits from this arrangement will often justify it by appealing to stress or difficult circumstances. Which is totally fair — until it becomes a pattern. Life is hard for everyone, and being stressed or busy isn’t a legitimate excuse to indefinitely avoid adulting. If your partner consistently gets to play that card to avoid equality in the relationship, you’re going to end up very drained.

Do you keep your feelings and needs to yourself to avoid rocking the boat? Do you worry about saying or doing the “wrong” thing and having your partner lose it on you or shut down?

In a healthy relationship, one partner can say to the other, “When you did x, I felt y. In the future, do you think you could you do z?” Even though it may be uncomfortable, a mature partner can receive that information as a sign of intimacy and an opportunity to grow in the relationship and respond accordingly.

In a toxic relationship, your partner has little or no tolerance for direct communication, differences, or mistakes. Outside of a narrow window of what’s acceptable to them, they’ll be triggered into child-like patterns of attack, defence, or sullen withdrawal.

3. You start to question your sanity

Constant exposure to a partner yelling, turning things around on you, criticizing, rationalizing, denying, giving you the silent treatment, hitting, threatening to end the relationship, or threatening to hurt you or themselves is enough to seriously damage a person’s perception of reality.

After being exposed to enough such bullshit, you stop trusting yourself, slowly coming to believe that maybe you’re as crazy as your partner says you are. Even though you sense deep down that something is terribly wrong, you just write it off as your problem. After all, that’s what the other person is telling you all the time.

In spite of all of this, you know your partner isn’t a bad person. Like all of us, they have incredible potential for love and connection. But they are also deeply wounded, and unless they’re committed to getting well in long-term therapy, it’s a tragic but safe bet that they’re never going to just spontaneously change into the person you know they’re capable of being.

Of course, if you feel stuck in a toxic relationship, simply being told to leave isn’t helpful. If it feels like leaving is too much, you can begin to repair your own self-esteem in therapy. Once you’ve sorted your stuff out, you’ll do what’s necessary to repair the relationship, and if it can’t be repaired, you’ll at least have the strength to walk away.