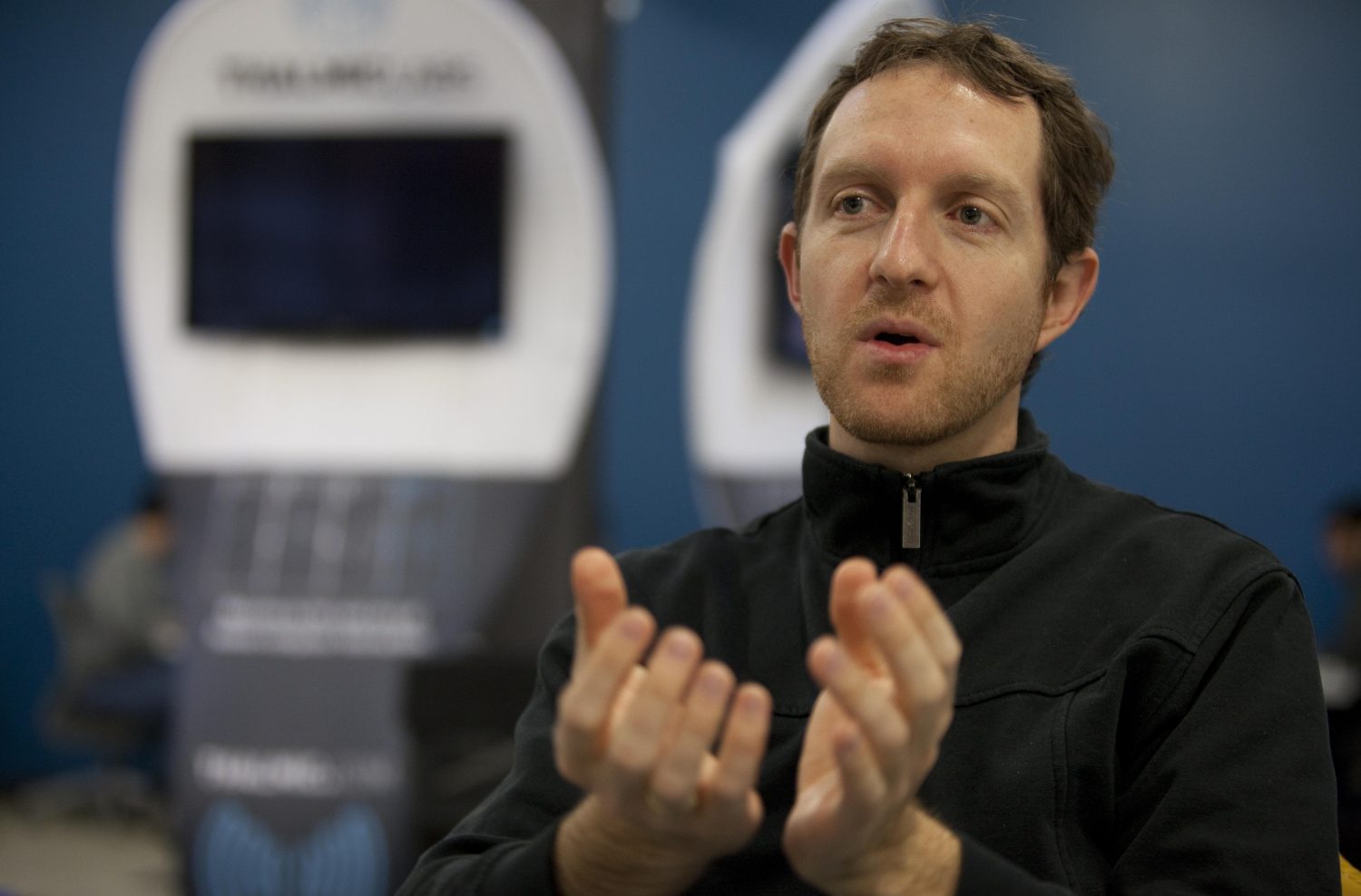 Innovation is of the utmost importance at Kitchener’s Tannery District. Hundreds of startups work out of Communitech, the Laurier Launchpad and UW Velocity — all located in the refurbished Lang Tannery building located at Charles St. and Victoria — to turn their vision into reality.

Located in the UW Velocity Garage, entrepreneurs Stavros Rougas and Ebrahim Ashrafizadeh are creating an online platform for journalists and specialists to connect that is fast and convenient.

Mediaspotme.com is a resource for journalists to find media-ready specialists and for specialists to share their knowledge with a broader audience.

For Rougas and Ashrafizadeh, innovation begins in media at the content creation stage.

The digital revolution has shifted the control in journalism from the executives and owners of established distribution channels (publications, television channels, radio companies), to individuals making creative, interesting content.

Though the traditional media industry is historically resistant to change, new media, specifically the internet, has completely redefined who we can call, “journalist.”

According to Rougas, by eliminating all barriers to entry, everyone and anyone can be a journalist.

“The word journalism which we use, well what does it mean? It’s producing stuff,” he said.

Rougas sees room for both traditional media and the new, citizen journalists who are reporting via blogs or Twitter.

“Are they doing it on the side or if someone’s got a great blog and they’re more narrow? You get into more specific kind of niche areas, but you really know your stuff in an area. So you’re kind of moving beyond this idea of journalism,” he added.

Rougas has an extensive background in traditional media himself. As a former television producer for TVO, he acknowledges and sympathizes with the journalist who must become an expert in everything instantly.

“Let’s deal with some of the pain points of a journalist,” he said.

“Try to satisfy that, instead of trying to satisfy some sort of public relations need.”

Working from offices in both Toronto and Waterloo, the co-founders utilize all the resources these two areas of Southern Ontario offer.

Rougas explained that between Toronto and Waterloo Region, they have all the technology and media they need.

“You’ve got all this great technology, great engineers, a certain core. On the other hand, on the media side, English Canadian media is based in Toronto,” he said. “There’s not much here on that front.”

These entrepreneurs draw on the expertise of two distinct regions of Southern Ontario to create a product that will deliver.

Launching a beta test in the coming months, Rougas hopes mediaspotme.com will be at the forefront of media innovation.

“There’s no money in making stuff,” noted Rougas, “So I’m trying to facilitate.”