Given his curiosity and love for writing and fantasy literature, it’s no wonder Kitchener-Waterloo based author Wesley Butler was able to self-publish his first novel, Passage to Portrainia.

“I’m always interested in learning about new things, and thinking outside the box,” Butler said.

“In terms of writing, I’ve always loved it. I’ve been an active user on Fanfiction and fantasy has always been a sub-genre I’ve enjoyed.”

Passage to Portrainia came out in December. It is is a young adult and lo-fantasy novel that depicts the story of three teenagers who are able to explore the world, Portrainia, with their ability to lucid dream.

“It’s set entirely in an unconscious mind,” Butler said. “The characters have to rely on their imagination to protect themselves from literal nightmares.”

While the novel was loosely inspired by a cancelled video game when Butler was in high school, it was also Butler’s experiences with being able to control and alter his own dreams that contributed to writing the story.

“I first got the idea to write this in my high school years,” he said.

“The novel has been through five unpublished drafts, with each one having many different changes inputted in it. It was quite the writing process because I wanted to combine [both elements of] lo-fantasy from the video game and the ability to lucid dream in a way that made sense.”

After finishing his novel, Butler decided to choose the self-publishing route to sell it.

“When you self-publish, you have more autonomy in choosing how and who you want to market your work to,” he said.

“So even though it takes a lot of work and you have to get out of your comfort zone, you have the ability to spearhead the whole thing. Plus, you have more credibility should you decide to find a publisher to publish your next book.”

According to Butler, the reception to his first published novel has been positive, and hopes that more readers are able to be taken on a journey when they read his story.

“I hope that [the readers] see something that they have never seen before in fantasy, especially in the story I told,” he said.

“You would think that lucid dreaming would be explored more in works of fiction, but it surprisingly isn’t. I really think lucid dreaming is very unexplored territory, and I think this novel really brings that to the table.”

Passage to Portrainia is currently available at the Books Express store in Cambridge, as well as online through Amazon Canada and Indigo. 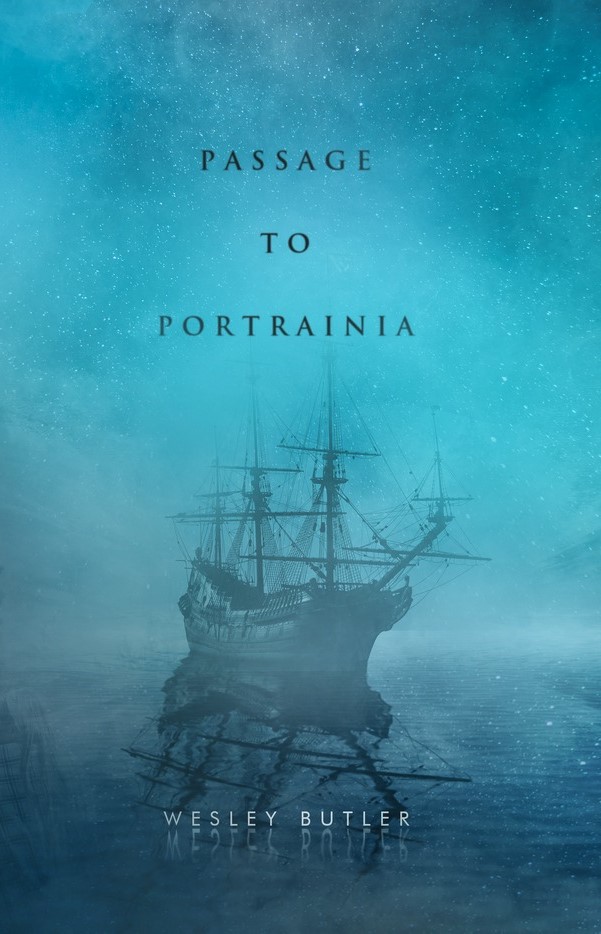