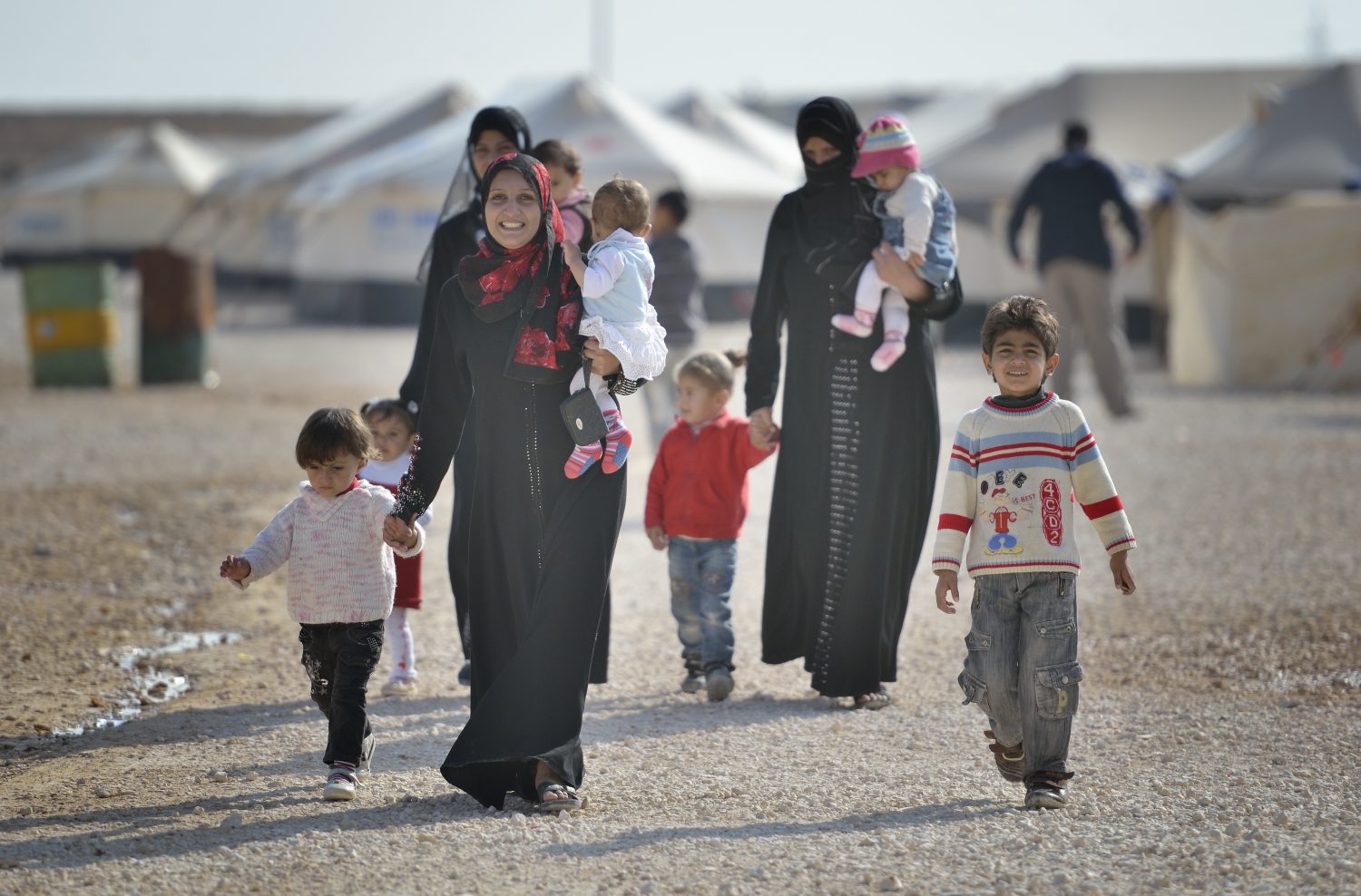 Halfway around the world, a Canadian NGO is bringing to light the stories of people pushed to the margins by war — refugees from both the Syrian and Israeli–Hamas conflicts.

Robert Granke, executive director of Canadian Lutheran World Relief, has witnessed a number of tumultuous situations. In light of recent events in the Gaza strip and in Syria, he and CLWR are calling on Canadians to support the humanitarian efforts of those assisting refugees throughout the region.

“This is still an important matter and one that Canada still needs to monitor,” he said from Jerusalem on Nov. 27. He and Bishop Susan C. Johnson, head of the Evangelical Lutheran Church in Canada and Laurier alumna, are currently in the Middle East to determine what aid is needed for people affected by the exodus from Syria and the bombing in the Gaza strip.

In Jordan, not far from the border of Syria, the Za’atari refugee camp is teeming with people who fled their homes under threat of bombardment. “Refugees had their houses bombed out and left with only the clothes on their back,” said Johnson. With winter on the way and nighttime temperatures dropping quickly, she is worried for many who don’t have the provisions to adequately protect themselves from the cold. “Many young children are just in t-shirts and barefoot.”

The United Nations High Commission for Refugees has more than 90,000 Syrian refugees registered in Jordan alone. Not counted are those waiting for appointments and those who have yet to even make their way into the system. With violence between Syrian rebels and the ruling Ba’ath party escalating, the numbers aren’t expected to go down any time soon.

“[Za’atari] could potentially double in size in the next number of weeks,” said Granke. “It’s growing by 300 persons a day.” Za’atari holds about 10 per cent of the estimated 250,000 Syrian refugees scattered throughout Jordan.

Though the numbers are daunting, Granke and Johnson are confident that with support from Canada they can at least improve the living conditions at the camp. “For $200 we can support a family for the winter by getting them a small heated space,” said Granke.

While many would be hesitant to travel to Jerusalem given the escalation of conflict in the region in recent weeks, Granke and Johnson found a familiar calm in the holy city, their next stop after Za’atari. “I don’t see a heightened level of tension,” said Granke. “People are getting along with their lives.”

Granke’s and Johnson’s work allows them to witness stories that would otherwise go unreported, from the day-to-day struggles of Syrians in a refugee camp to the everyday life of average Israelis or Palestinians.

“The majority of Palestinians are peace loving people…who want a permanent peace between Israel and Palestine,” said Johnson. Though CLWR’s aid work supports the Palestinian population, the NGO enjoys a good working relationship with the Israeli government. “Both sides need to be heard,” said Granke.

Still, with an estimated 1.2 million Palestinian refugees affected by conflict, CLWR has plenty of work to do in the region. The Augusta Victoria Hospital in Jerusalem is one of their main projects in the region, providing medical care to Palestinians in need.

In Waterloo, CLWR’s efforts have the support St. Mark’s Lutheran Church. Wilma Bindernagel is the CLWR contact person for the congregation. “We usually respond to every emergency there is,” she said, noting that congregation members contributed financially to CLWR’s efforts in Haiti after the devastating earthquake in 2010. “We have a list of people that we send out [calls for support to]. We also have two services on Sunday morning where we read the call for support and encourage people to respond and give to CLWR for assistance.”

While Johnson has called for financial assistance for CLWR’s efforts in the Middle East, she also makes two additional requests of Canadians. “Always ask for prayer for people who have been displaced,” she said, “and finally, I request [they] educate themselves and become aware of what the situation is.”