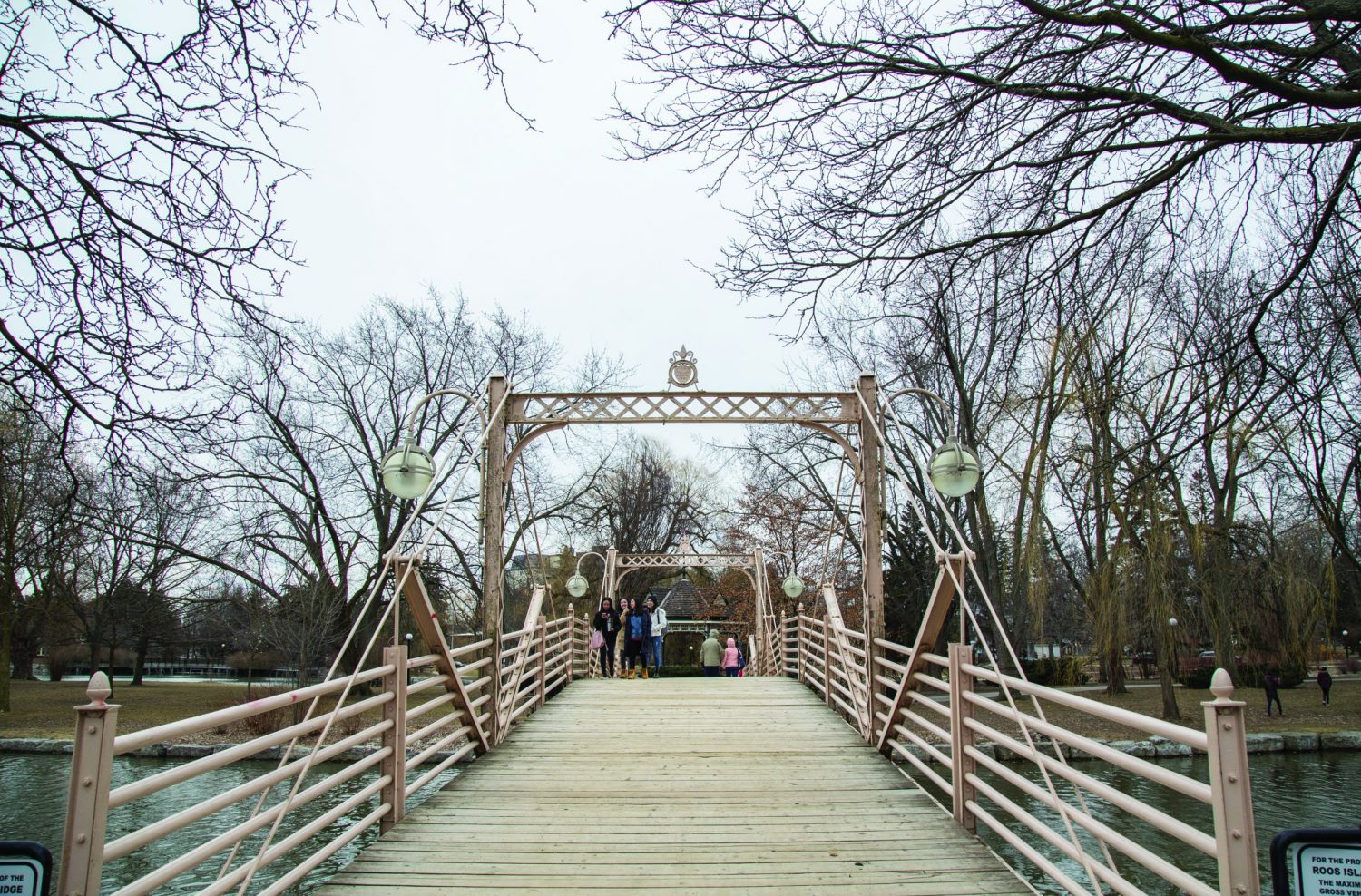 When I was growing up in the Niagara Region, opiates were only beginning to pervade all socio-economic street corners and neighbourhoods. This was approximately 12-years-ago now, and things had not quite come to a boil with regards to opiate overdoses being acknowledged as an epidemic. And while I was never a very successful reveler, I definitely dabbled with the forbidden and oft appealing backroom-benders of the day.

I am not proud of this, but I am grateful that I was able to shed these demons and forgo a life unlived. Now, after two and a half years of living in Waterloo Region, nostalgia rarely comes into play — the shame I carried no longer exists, and the guilt has dispersed.

Unfortunately though, my past occasionally catches up with me, as these things tend to do.

A young man who worked for me in those days, who I saw myself in, and who looked up to me, died last month from an opiate overdose. I have purposely become so far removed from that scene back home, that it took over a week for old acquaintances to find me and ask why I missed the wake.

A moment after Ryan’s passing sunk in and lingered, shock was followed by angry tears slowly descending to my lap; I am very grateful to the barista in the local coffee shop who knew me well enough to look away when she brought over extra napkins.

The reality is that this mindless, doomed game of chance had taken the life of a 27-year-old — an intelligent, lost, humble, beautiful person. So out of respect to the seven friends I have lost to this epidemic, I ventured south to Victoria Park in Kitchener on Aug. 27, and attended KW International Overdose Awareness Day, headed by the Waterloo Region Integrated Drug Strategy.

But like I said, my past likes to catch up once in a while.

While I stood there looking for the right volunteer to chat with, anxiety leaned in and grinned at me. Anxiety has many faces, and from what I know, each individual defines and lives up to their own version of it. My version had crossed arms, grasping for anything to pull its locked limbs tighter, and it stood still, slightly hunched over, refusing to acknowledge any individual glaring in my direction. I froze and I didn’t even know it.

After further awkwardness and a crude conversation with a calm and inviting volunteer from the Sanguen Health Centre who was smoking a cigarette, I watched other young volunteers educate people and hand out naloxone kits.

There was the local Bereaved Families of Ontario support group and multiple tents representing Waterloo Region in different capacities, all draped with multi-coloured mini banners displaying a name or nickname. There was a white van with names, dates, emboldened quotes, phone numbers and lively graffiti completely covering the driver side with coloured marker. The rear of the van doubled as a temporary harm reduction supply center with sterile needles, condoms, lube, clean crack and meth pipes, alcohol wipes and other sanctioned materials.

There was also a case worker from the Sanguen Health Centre who shook my hand but didn’t say anything to me. This silence meant a lot to me. His shirt, something all the volunteers wore, said: “SUPPORT NOT STIGMA.”

As this silence became an odd, inner peace, the realization that I had not taken the time to truly grieve the loss of my old friends to this vicious epidemic became transparent — I had achieved relief amongst the chaos.

I’m grateful I ventured down to the park. I learned a lot that day.