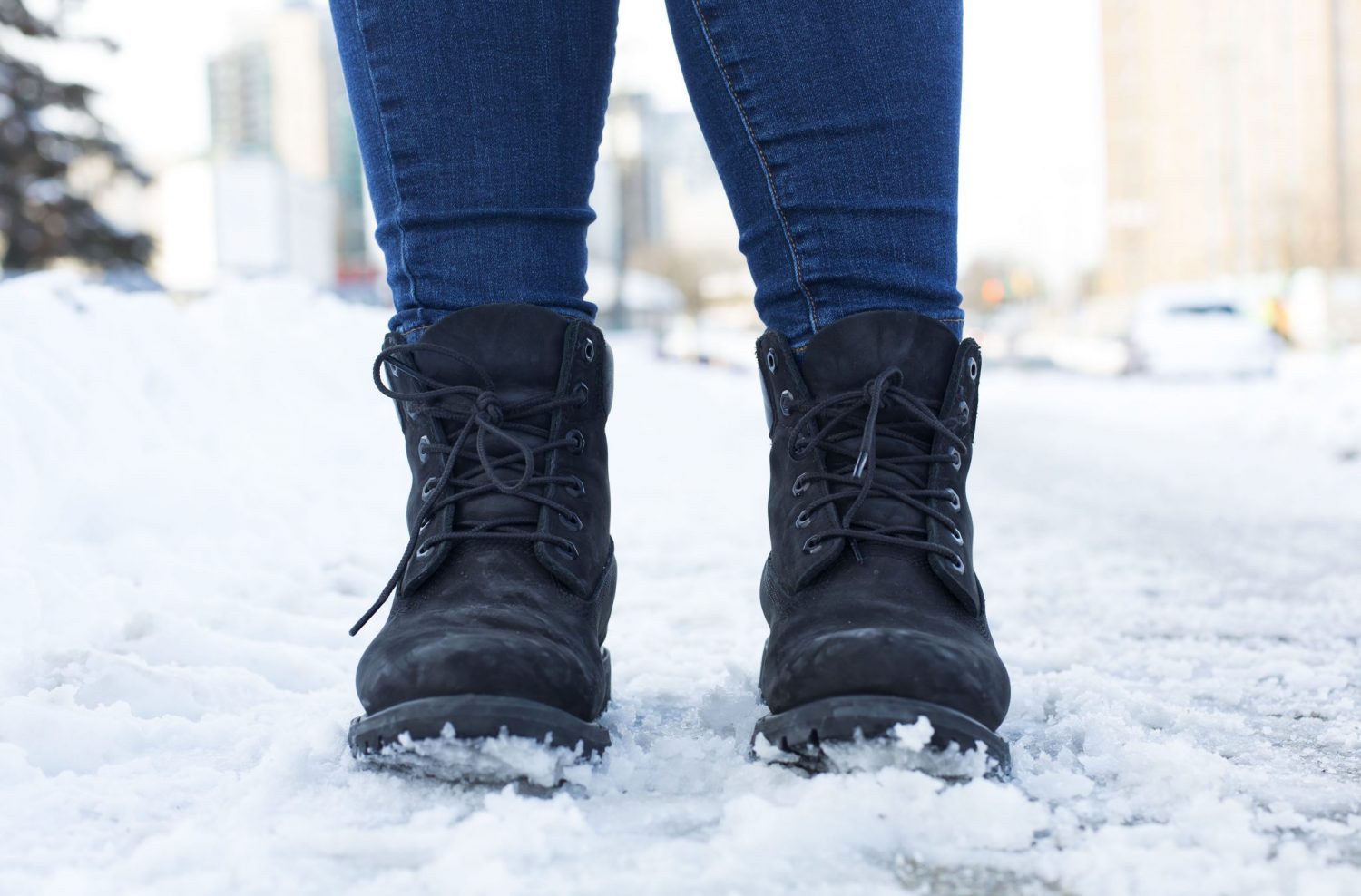 Shoveling your driveways and sidewalks during a white winter is part of the Canadian lifestyle. Every morning in a span of over four months, you and your neighbours grab your shovels and hit the driveways, with your region taking charge of the streets and public areas. It’s a community production, and an effort to assist one another in keeping the roads safe and transportable.

However, if you’re a resident of the Kitchener Waterloo Region who often walks to work, school, or just want to stretch your legs in the cool, winter winds, you may notice how one resident may shovel their sidewalks is different from their neighbour. This isn’t a pattern on one street, it’s in another neighbourhood, and even around public spaces where they later become inaccessible and blocked off from residents.

Bob Sharpe, an associate professor for the department of geography and environmental studies at Wilfrid Laurier University, is one resident who has noticed the inaccessibility of sidewalks and streets due to inconsistent snow removal. Sharpe teaches a course called “Experiencing the City,” a second-year geography course which takes students to the local streets to experience the Region.

“I can’t really take the students out until the weather gets a little better,” Sharpe said. “The wind chill is so low and there’s snow unevenly distributed — it makes it really difficult to do that kind of walking pedagogy because people are so uncomfortable and not everyone is equally able and so it really disadvantages people.”

The Tri-Cities Transport Action Group, also known as TriTAG, has also noticed. Last January, the group put out a call for volunteers to check the conditions of sidewalks in Kitchener. Over five different days, 29 volunteers studied sidewalks and street corners on 12 Kitchener streets and one in Waterloo. The streets included regional roads, neighbourhood streets and various types of suburban streets. According to the report, regional roads, or arterial streets, had fewer problems for mobility than suburban streets and central neighbourhoods, due to visibility and higher foot traffic on those streets.

What the group found was the majority of studied streets included at least one sidewalk clearing issue, and most had compliance issues that would inhibit mobility. In early January, TriTAG published their findings in a winter sidewalk study and recommended the City of Kitchener look into conducting a pilot project to evaluate plowing options on sidewalks.

Mike Boos, a TriTAG executive committee member, was one of those involved in creating the study and the first draft of the winter report. Last year, the City of Kitchener released a report for Council in 2016, which compared complaint volumes under the current clearing system — asking residents to shovel the sidewalks in front of their homes — with the estimated number of complaints the city may receive if they take it upon themselves to plow all sidewalks. In response, TriTAG became concerned with how effectively the latter option would work to ensure walking mobility, the vital outcome of sidewalk maintenance.

“When we tried to draft the report, we weren’t trying to say the City do one solution or another, what we were trying to [explain] is the way we’re doing it now doesn’t work and we need to find better solutions,” Boos said. “If there’s a way to get sidewalk shoveling to be effective in a way that’s more effective than the City plowing the sidewalks then absolutely, that should be pursued … But if the only way we’re going to get consistently cleared sidewalks or sort of a level of service expectations for sidewalk mobility with plowing, then that’s the way to go.”

The biggest issue with the current system, Boos explained, is the inconsistency of the clearing of streets. Complaints about sidewalks and properties that have not been properly shoveled also pose an issue, according to Boos, as it may take the City a longer time to process them.

“People don’t know that you can call and complain to the City about un-cleared properties and because people simply give up when you have three days of snow in a row and they will take your complaints about an unclear sidewalk until after there’s been 24 hours of last snow,” he said.

Boos explained the City could measure the streets in a similar manner as the TriTAG survey, where they could decide on a metric system to determine whether a sidewalk is considered to be accessible or not.

“It covers both the practical pragmatic: how hard will it actually be to plow this, what’s the implications of people’s ability to get around, and also the political of how happy are people going to be with this kind of policy,” Boos said.

Denise McGoldrick, director of operations in environmental services for the City of Kitchener, noted how the TriTAG report came at a good time for the Region. She explained that while there are currently no provincial maintenance standards for sidewalk clearing, the City initiated a comprehensive winter review last summer which looked at sidewalk snow clearing and overall city maintenance standards in the Region.

The City is currently anticipating the release of the provincial maintenance standards this February.

Currently, the City is now working with TriTAG in exploring several types of pilot projects for the 2018-19 winter season.

“We were already talking about different options, but what the TriTAG study does is look at evaluation methodology and we’re really interested in the work that they did in terms of evaluating sidewalk maintenance performance and accessibility and I think that that work can be really complementary to the work we’re doing,” McGoldrick said.

In their report, TriTAG’s recommendation to the City for installing a pilot project is estimated to cost, per year, an average of $26.29 per household. In a 2016 report from the City, there were findings that other municipalities who implemented a sidewalk clearing system had some negative results.

However, McGoldrick explained once the City has options for council to consider, they will explore the costs and effects of several pilot projects for the city.

“Once we get some directions in terms of what options council wants us to explore, we’ll be doing a much more gradual assessment in terms of the details of how to implement that and what those costs will be, and that will be presented through the 2019 budget process,” she said.

Until then, both TriTAG and the City of Kitchener will be working towards a solution for sidewalk and road accessibility and mobility for the next season, and the one after that, and after that.

“I think we’ve [helped] prime the pump for — as the public and as council and as staff — being able to look at this through a lens of what kind of city do we want, how do we want to enable people to get around during the winter,” Boos said.