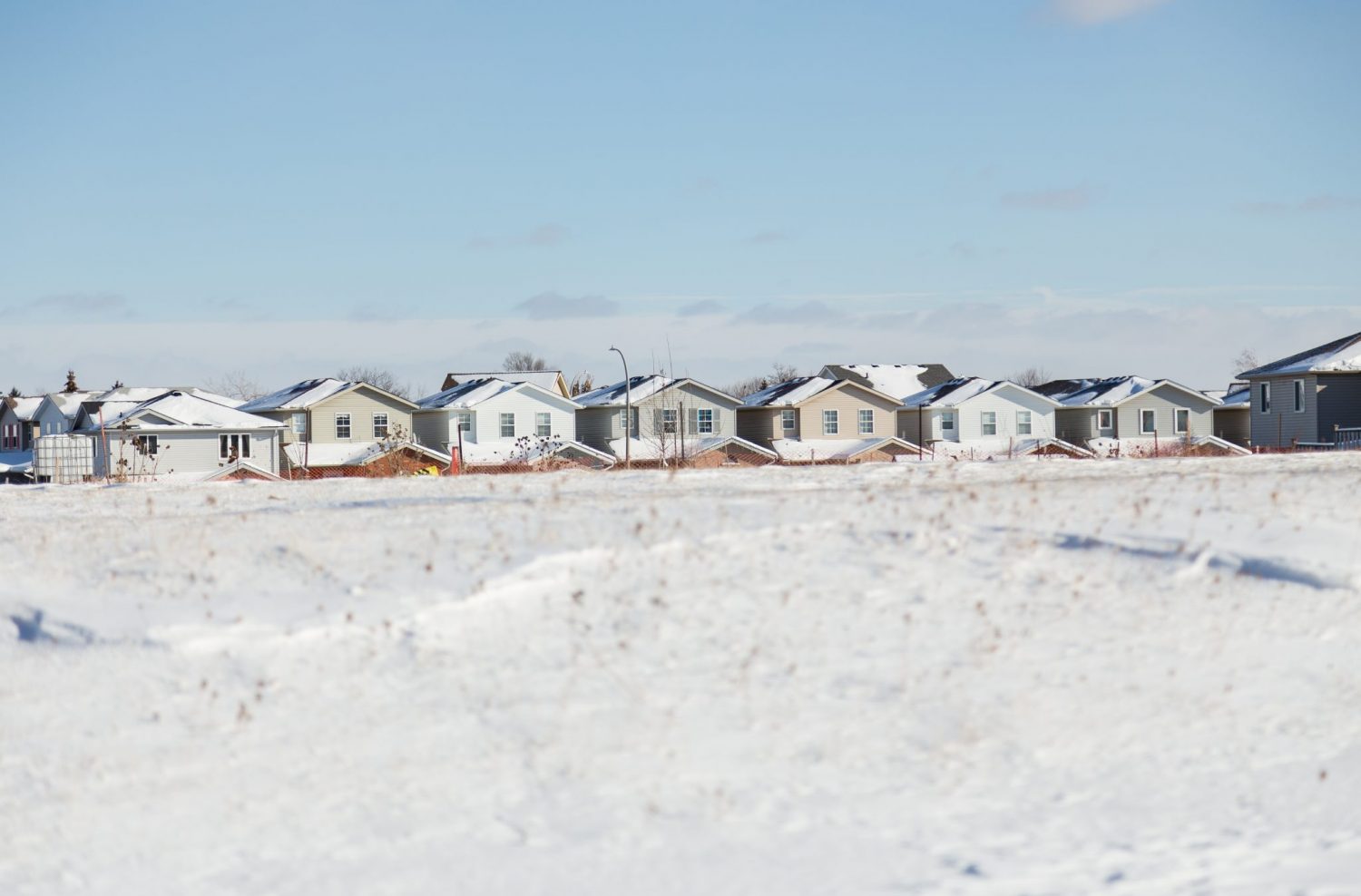 If Streets Could Talk: Williamsburg

Thirteen years ago, my wife and I decided it was time to purchase a home. Living in Toronto seemed unattainable and as a University of Waterloo alumnus, my wife was partial to Waterloo. Plus, it was close to family in Stratford and Kitchener. Soon after we started our search, I was lucky to get hired by a non-profit association in Kitchener. Since my wife was still working in Toronto, we decided that southwest Kitchener was the place to look.

We had family and friends that showed us established communities. However, we both thought a fresh start in a new community would work best for our family and meet our needs.  We chose Williamsburg, which is situated with Fischer-Hallman Road to the east, Trussler Road to the west, Bleams Road to the south and the 7/8 Expressway to the north.

Williamsburg seemed to be a community that was going to grow and would have that rich diversity we enjoyed so much as Torontonians. We purchased a new build and took a leap of faith that it would meet all our needs. When we purchased our lot, we could see a few existing homes on our street — Periwinkle Street — and those around us. We were also excited about the community facilities that were newly built or planned, like the schools, shops, parks and trails.

Today, the Williamsburg Community is home to 5,000 households, 17,000 people and a variety of mixed-use housing, commercial and green space.  What makes this community special is the diversity of the people who live here. I have neighbours from Guyana, China and Portugal, just to name a few.

Our community is a mix of couples, new parents, established families with school-age children, young adults, and older adults that are accessing newly built low-rise condos and long-term care options. In some cases, households are multigenerational.

Families were quick to put up fences around the small backyards you see in Williamsburg, presumably to provide a safe play area for young children and to provide privacy. My wife, who is originally from Prince Edward Island, and I didn’t want a fence. We felt that it would make our small yard look even smaller. Although we are fenced in on two sides, there is no fence between our one neighbour and us, even after 13 years of living here. This creates an even bigger space in our tiny backyards; our yard is often the place to be for the neighbourhood kids to play soccer and have races.

While recently speaking to my neighbours about fenced in yards, some commented that they put them up for a safe play area, but found that their children didn’t want to play in the backyard. They’d rather play in the front yard where they can see all of their friends. In fact, some neighbours are thinking it might be time to take down those fences.

In Williamsburg, despite being a 15+ year established community, we have the challenge of being a somewhat transient community. We have many people moving in for short periods of time to flip homes, or moving here from Toronto, or to find more affordable housing.

Unfortunately they don’t take the time to get to know our community.  Recent statics put the turnover at close to 30 per cent, annually.

On my street, with over 75 mixed-use housing units, we are one of the maybe 12 homeowners that are the original buyers from day one. We’ve experienced the challenge of disengagement within this transient neighbourhood first-hand.

When we first moved in, my neighbours and I used to put on a street party. We spoke to all the homeowners on our street and got permission to close the entire street for the party. We had games for the kids, challenges for the adults and all contributed to a potluck. In order to close the street down, you need unanimous permission from every homeowner. This was easy to get in the beginning.

After at five years, we found that many of the new homeowners were surprised to hear of our plans and, in fact, were not interested. At times, it has been difficult to engage people and build up interest in participating in local events like a street party, community festivals or meetings about traffic calming. Our local community association has really helped to build a sense of community in Williamsburg and they do great things within the community with very limited community space.  For many years, recreation facilities in this area have been pushed back to accommodate other projects, but the community association has taken a creative approach to programs and services. They utilize all three schools, local churches and the long-term care residence to provide affordable programming within the community, such as pre-school, conversation circle, ballroom dancing, fitness programs, special events and so much more. We can now see more social cohesion within our community and neighbours are once again getting to know and support one another.

I’m glad that my family chose this community to call home and will continue to do so as long as we have great neighbours, schools, businesses and diverse community programming. It’s like a small town within a city where it’s possible to know everybody’s name. All it takes is a friendly “hello.”