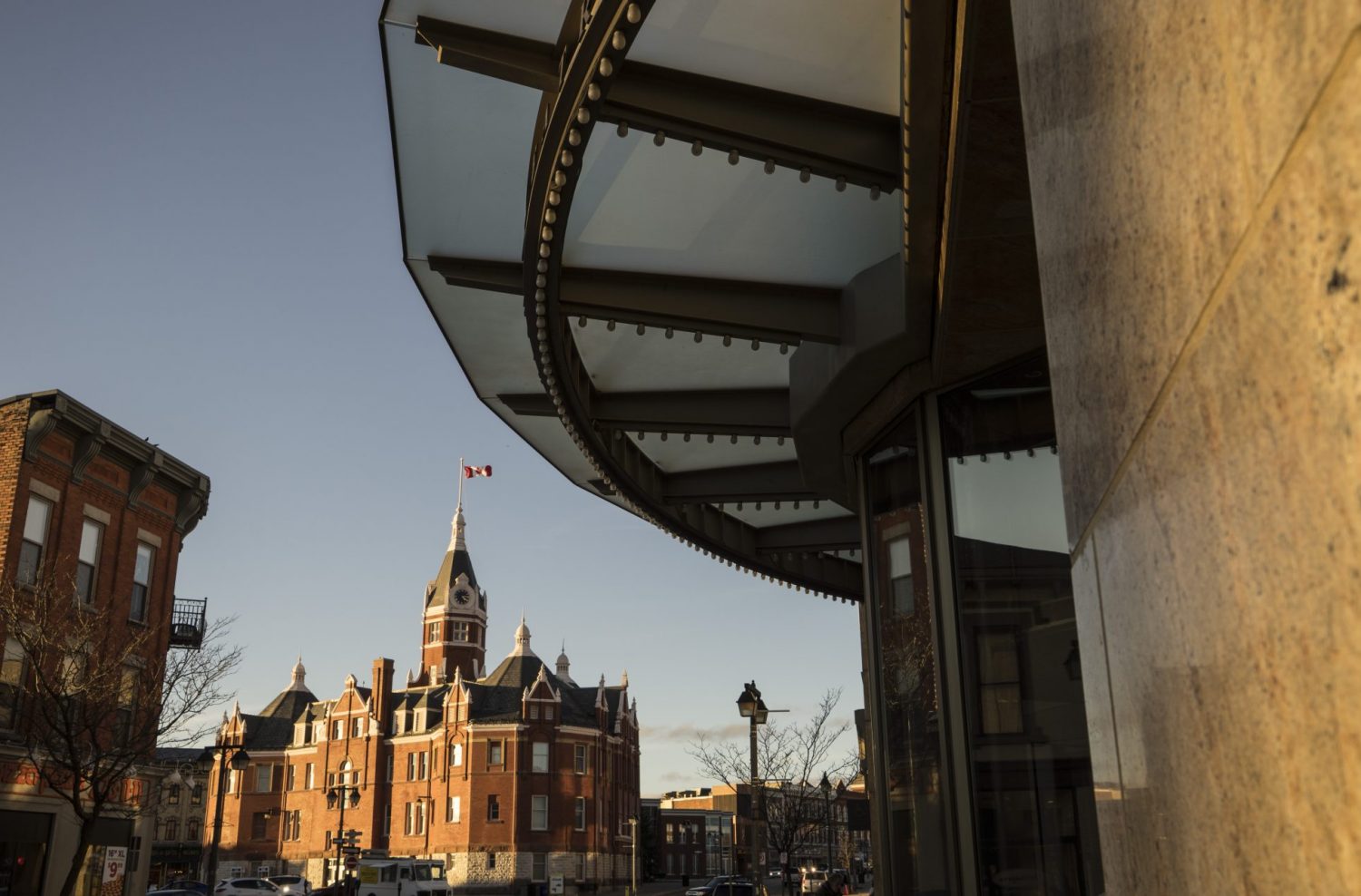 Hyperlocal Travel: Much T’Do In Stratford

A weekend destination doesn’t have to be far away to be a fun adventure. Stratford is just 50 km southwest of Kitchener-Waterloo and it has everything a traveller needs in a city – world class arts, outdoor nature pursuits, a passionate culinary scene and special events galore.

‘Close to home’ places are too often easily overlooked. Just because Stratford is a nearby, neighbouring city to Waterloo Region doesn’t mean it’s not worth the visit. I’ve visited Stratford more than 10 times since I moved to Kitchener almost 20 years ago; I find new things to do on every outing and I’ve certainly never been bored.

If theatre is your gig, the Stratford Festival is an clear choice. We have North America’s largest classical repertory theatre company just down the road. Choose from more than a dozen productions in four different theatre venues.

Obviously there are a few Shakespeare plays to pick from but there are also the classics, contemporary dramas and musicals. For a more detailed view of the history of the Stratford Festival, take a behind-the-scenes tour of the costume and props warehouse, the Festival Theatre, the gardens or the Festival Archives.

In Stratford, the arts extend beyond theatre to include Gallery Stratford, Stratford Summer Music Festival (July – August), Art in the Park (select days May – September) and Springworks, an indie theatre festival.

Speaking of culinary arts, Stratford has a world renowned Chef’s School where you can nibble your way through classes or workshops in their Open Kitchen series for home cooks. If tasting and sampling is more your style, rather than the hard work of food preparation and cooking, try the Savour Stratford Bacon and Ale Trail or the Chocolate Trail. Work up an appetite while foraging for wild edibles on a Puck’s Plenty’s Foraging Tour (seasonally) along the Avon and Thames River trails.

And, I haven’t even touched on the restaurants! Seriously, you can’t go wrong with a foodie weekend in Stratford.

All of these adventures are reachable through Stratford’s extremely walkable city core but it’s also easy to go a little farther afield: rent a paddle boat, canoe or kayak to explore the River Avon or rent bikes from Totally Spoke’d to go country riding along Perth County roads. Visit Stratford and Stratford Cycling Club have maps available for download.

If you’re not already packing your bags, here’s the clincher. As of this year, you don’t even need a car to get to Stratford for the weekend from Kitchener-Waterloo. Hop on the Stratford Direct Bus ($19 return!), which leaves Waterloo Town Square Friday – Sunday. You need to have proof of Festival tickets but otherwise, you can take the bus to Stratford on Friday, stay in a comfy hotel and come back Sunday evening. So civilized.

There’s so much more than just swans and Shakespeare in Stratford and I suggest you put this on your ‘must visit’ list before the end of October. Although, Stratford is where our Victoria Park swan, Otis, vacations for the winter and recently found his new mate.