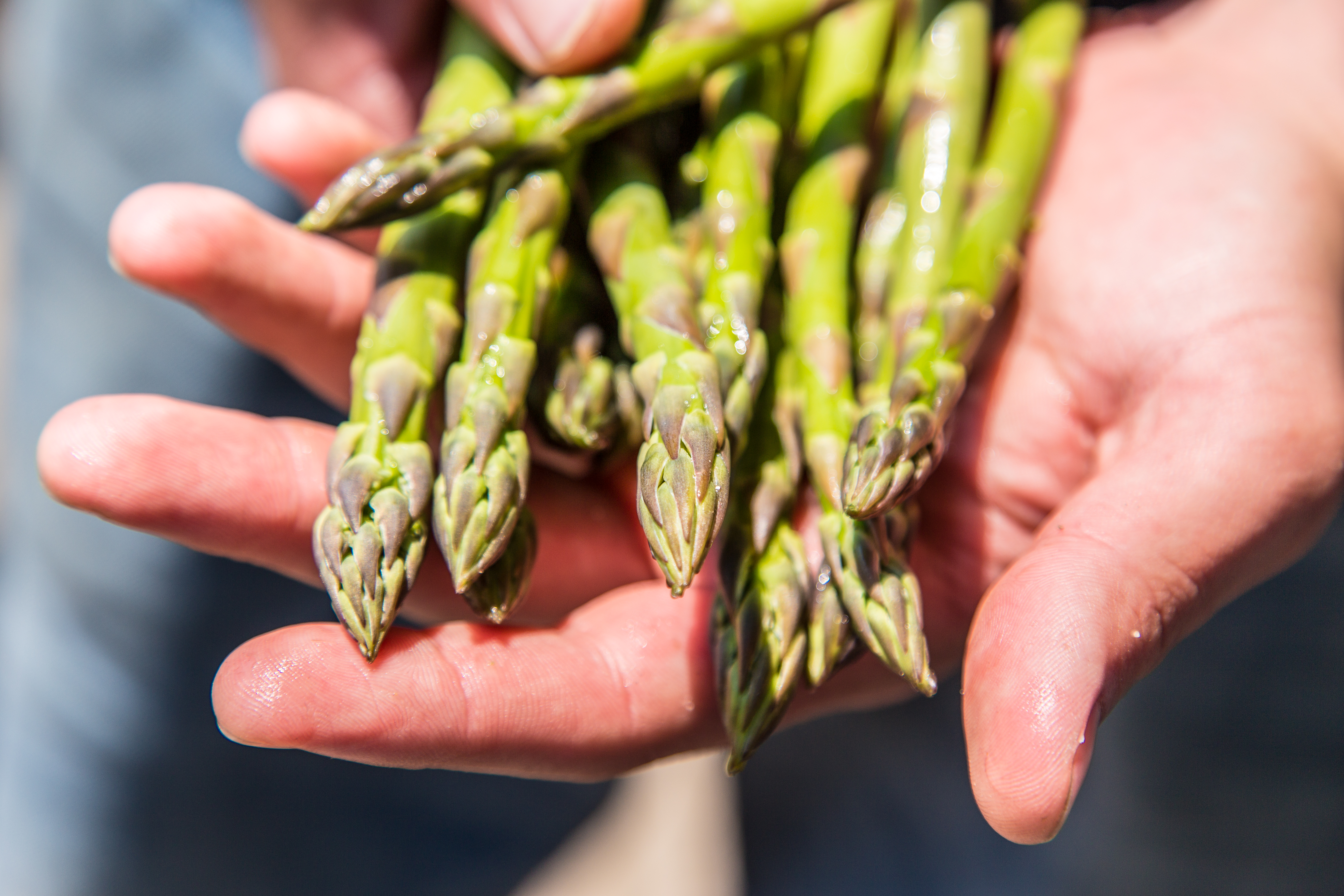 Urban homesteading is a growing national trend promoting sustainable self-sufficiency in an urban environment, and Waterloo Region is no exception. But why? Posing this question to some of the region’s homesteaders, I heard many responses, and in every instance noticed that homesteading is about starting something; a move towards personal and environmental health by way of simplifying and becoming more self-sufficient.

For some people who grew up in the 1960s, the things we call “homesteading” skills were normal activities.

“It was much more common back then to do handiwork, sewing, knitting, etc. It wasn’t seen as radical because it was commonplace,” said Kathy, who has a huge organic vegetable garden at her New Hamburg home.

If in our recent past these skills of self-sufficiency were considered normal, what has changed?

The shift has been multi-faceted. First, there was a move away from manual, home-based work. As more women moved into the formal work force, “big food” cashed in on the convenience and fast food trend. These foods weren’t seen as problematic as they often are today. Instead, they were seen as de-gendering the work place and marking class boundaries. Staying in the home and reproducing the manual labours of the previous generation was considered tedious and old fashioned.

Now, another shift is taking place – alongside the people who maintained skills from childhood is a new generation of DIY’ers who grow and preserve food at home. Often these homesteaders have simple, practical reasons for growing their own food.

“If everyone knew how much they pay for each square foot of lawn, I think there might be more gardens,” said Michelle from Kitchener. Michelle’s family uses permaculture principles on their extensive urban vegetable garden and is part of a growing community of urban dwellers keeping chickens and bees. They did the cost calculations when they moved into their home, and decided to make the most out of every inch by making it as productive as possible.

Another self-sufficiency advocate considers her actions to be an investment in the future.

“I consider these activities to be an inheritance for my children rather than just leaving them money when I pass,” said Nicola from Kitchener, who has built an off-grid backyard shelter.

Kim, also from Kitchener, has a home garden and a community garden plot. She shared that the act of growing one’s own food is more than just a hobby, it’s a way to “keep [her] connected to the natural world,” an idea that Kathy echoed: “I need to feel connected with the Earth and being ‘co-creative’ with the Earth through nurturing plant life and providing sustenance for myself and others.”

Building and connecting to a larger community is also key, for many of the homesteaders I spoke with. Siobhan, a local food activist from Cambridge, said that “while we all need to be sustainable, we cannot exist on our own entirely. The things that sustain us are a group effort – we are connected.”

In some ways, home food growing is practiced as a radical expression of resistance to a dominant – and environmentally unsustainable – lifestyle. This form of self-sufficiency is similar to “prepsteading,” which combines homesteading with the concept of disaster or survival planning as a way to prepare for future shocks and disasters (like food shortages and zombies).

“It is integral that more people try to be self-sufficient as we move into an uncertain future regarding food and the access to healthy foods, not to mention the decline of fossil fuels,” said Nicola.

According to Kathy, “I think that given the coming impacts of climate change, the world needs to become smaller in terms of its footprint. Learning to be more self-sufficient generally has less impact on the world in terms of fewer carbon emissions…and it would prepare us as a society to become less dependent on goods from afar if transportation and supply routes collapse in the future.”

Perhaps the most radical of all is the idea that homesteading skills are useful beyond fears of peak oil and the zombie apocalypse. Learning to grow, cook or preserve food, mend a shirt, make the most out of what you have and consume less – these are useful tools for everyone.

According to Susan from Kitchener who grows food at home, these “important life skills” can provide “a great deal of satisfaction.” Everything else aside, once you taste a tomato grown in your own garden, freshly picked and warmed by the sun, you will never look at a store-bought tomato the same way again.

Will growing a tomato plant or two make you self-sufficient if all else fails? Probably not, but in the darkest, coldest hours of the longest storm, knowing how to stoke the fire and proof the bread can go a long way.