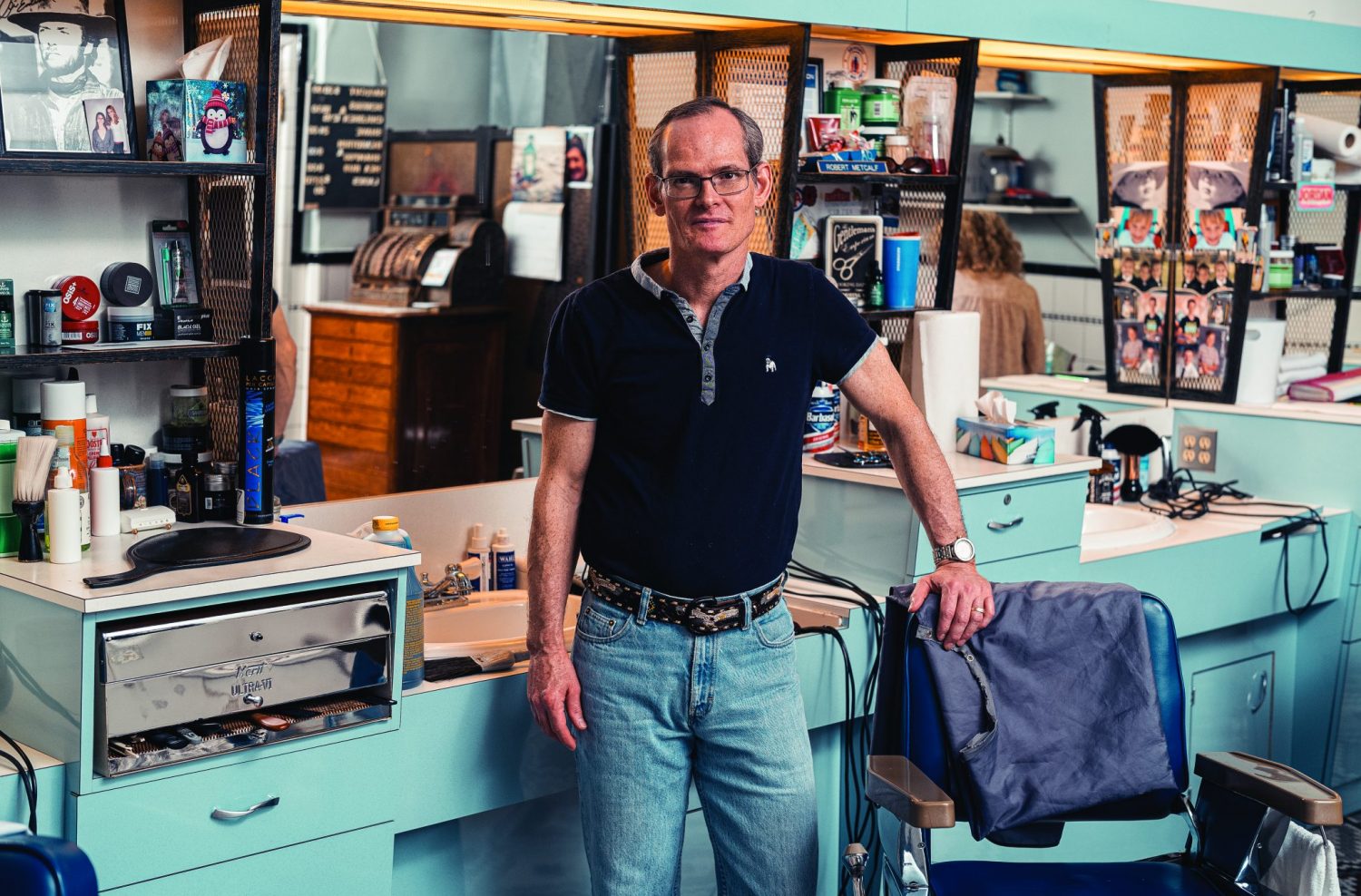 Framelines: Fixing Everything, Even if it’s not Broken

I spent a day shooting at The Walper Barber a few weeks after their landlord served them with an eviction notice. According to Jordan, Linda, Robert and Sandra, they were not given a chance to stay in the 126 year old barber shop, nor were they given a chance to negotiate a new lease.

Instead, they were told that their shop was being replaced by a new “more progressive” barbershop. In the April 10th edition of The Record, the barbershop’s landlord, Craig Beattie (a partner in Perimeter Development Corp.) stated, “to attract a new generation of clientele, you have to tweak the business …” and “We want to work with like-minded people who are thinking progressively.”

Yet for generations barbers have kept the business afloat, working independently with no lease and no boss to profit from their labour.

I spent most of my day speaking with Robert and Sandra, both long-time barbers at The Walper Barber. Although devastated about their upcoming move, the two seemed less concerned about their own livelihood and more concerned that a significant piece of Kitchener history is being gentrified away. Robert spoke of his hurt from being replaced, as he considers The Walper Barber his second home. The general mood among all four barbers seemed to be confusion from the gaslight.

I wanted to capture the mood of a business that is being pushed out of its own community with no reasonable explanation. While the eviction notice hung heavily in the air, the barbershop was busy and spry. A steady stream of clients were coming in for haircuts, some of which have been coming there for 37 years. 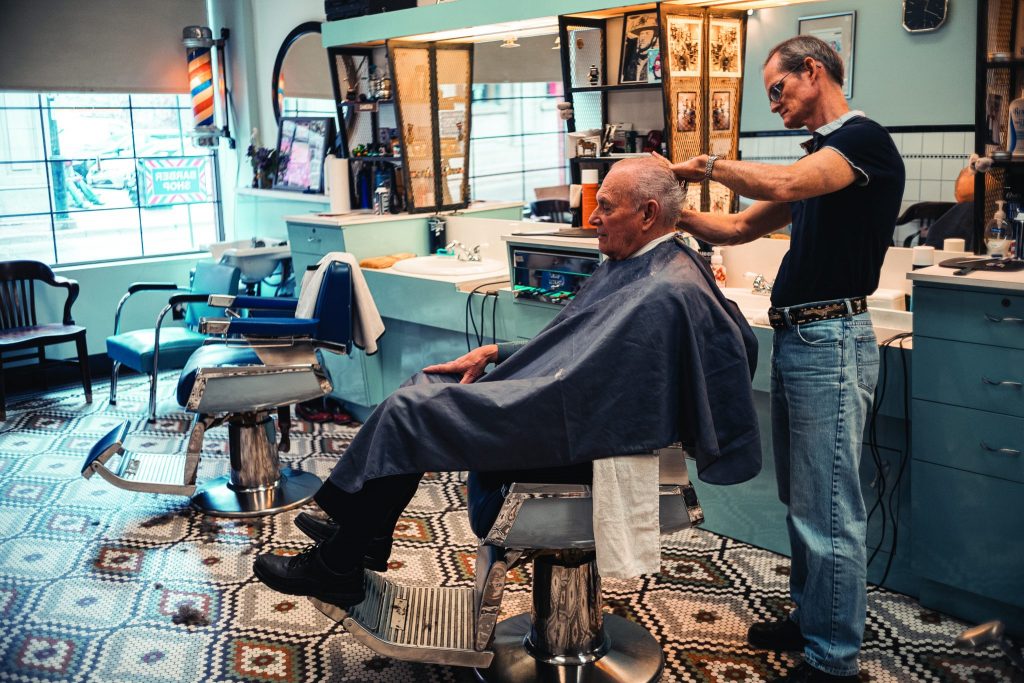 However, many of the people I met that day were newer clients of the shop — younger folks who live and work downtown. In fact I’d even describe them as the exact “new generation of clientele” that Beattie said the newer barbershop will attract.

I believe that when Beattie refers to “like-minded” and “progressive” people he’s actually just referring to the affluent portion of our downtown community — some of which are already clientele of The Walper Barber. I suspect the newer barbershop will aim to service this population but will potentially cut out all clientele who cannot afford a $40 haircut (after tip).

The vicious cycle of what’s popular demands that we fix everything, even if it isn’t broken, until the thing that replaced the old thing is the thing that’s being replaced. I am sad to see a piece of history in downtown Kitchener disregarded and so easily replaced.

I am thankful that The Walper Barber has found a new location that will be opening mid June.

Framelines is a new photo-heavy column by local cinematographer and wannabe photojournalist, Erik O’Neill. This is its first installation. 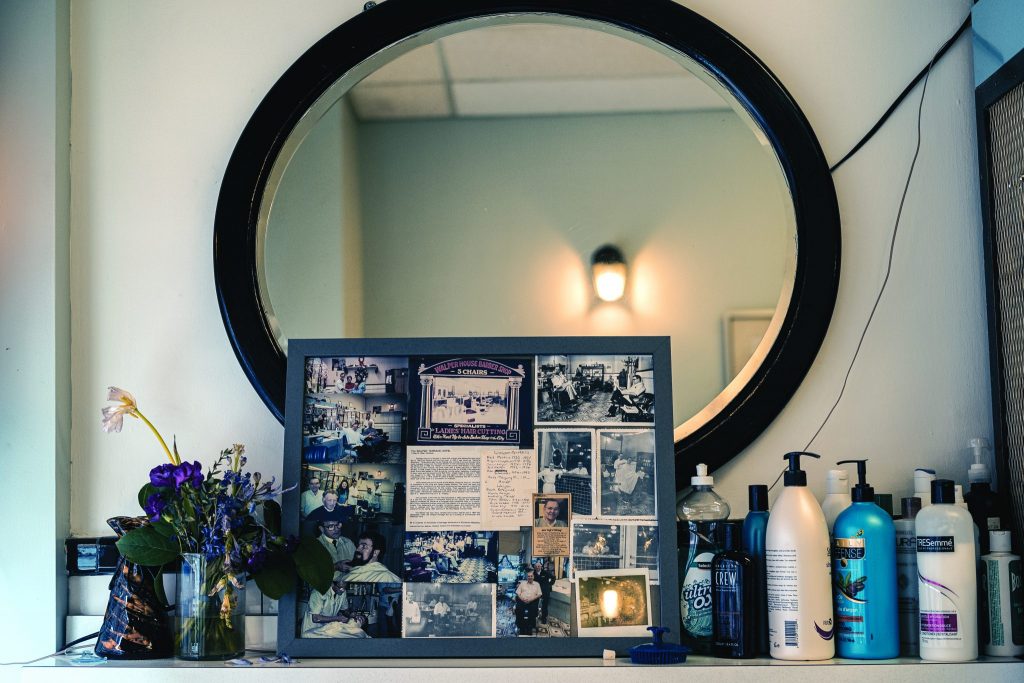 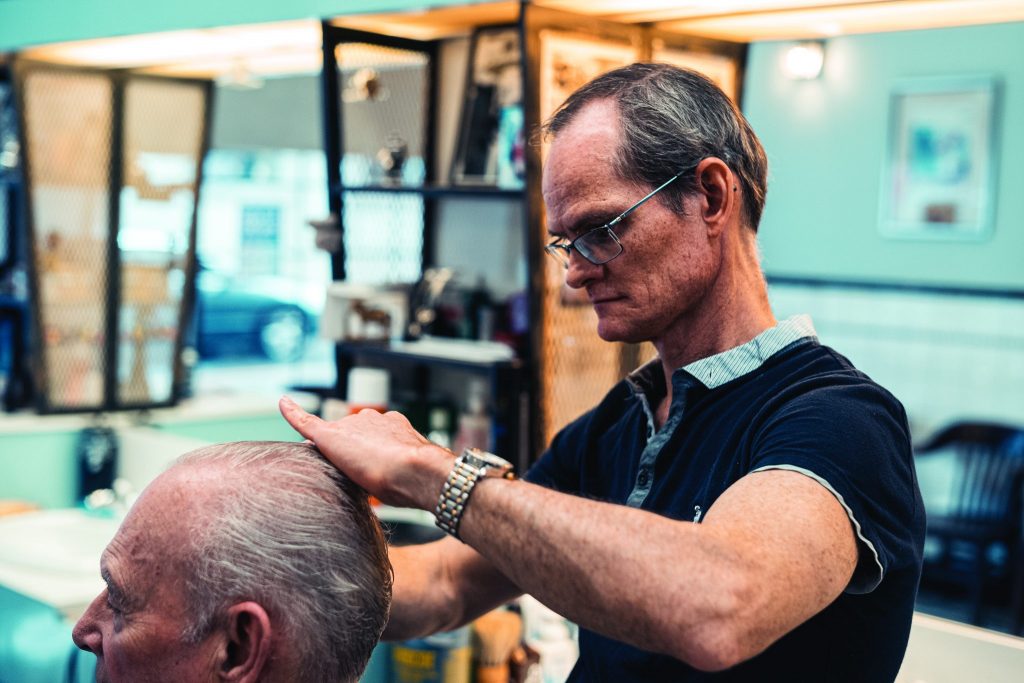 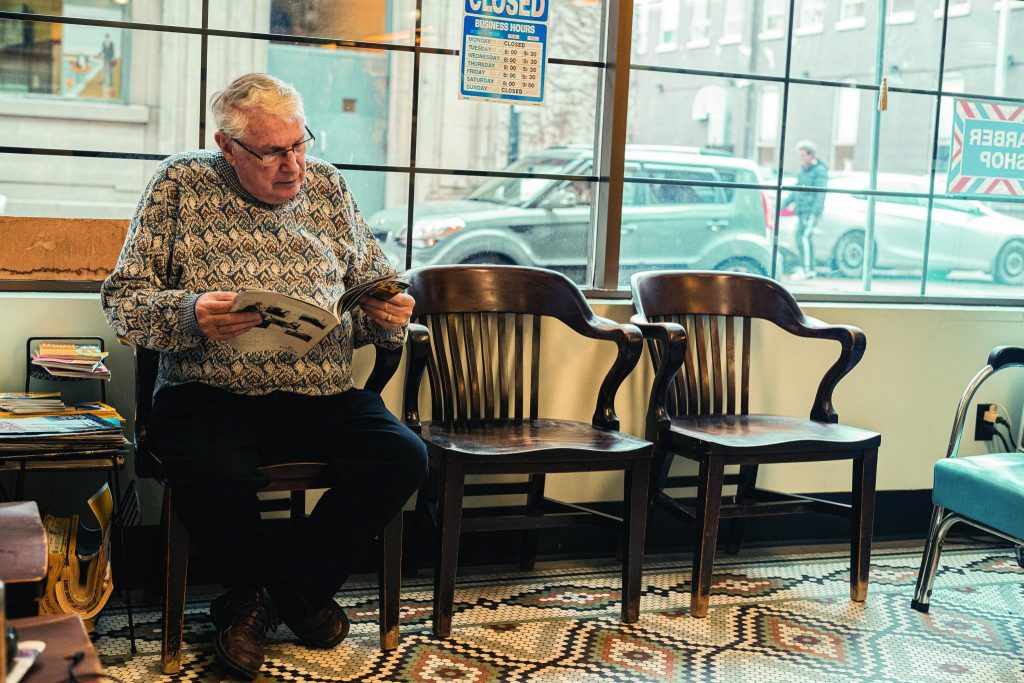 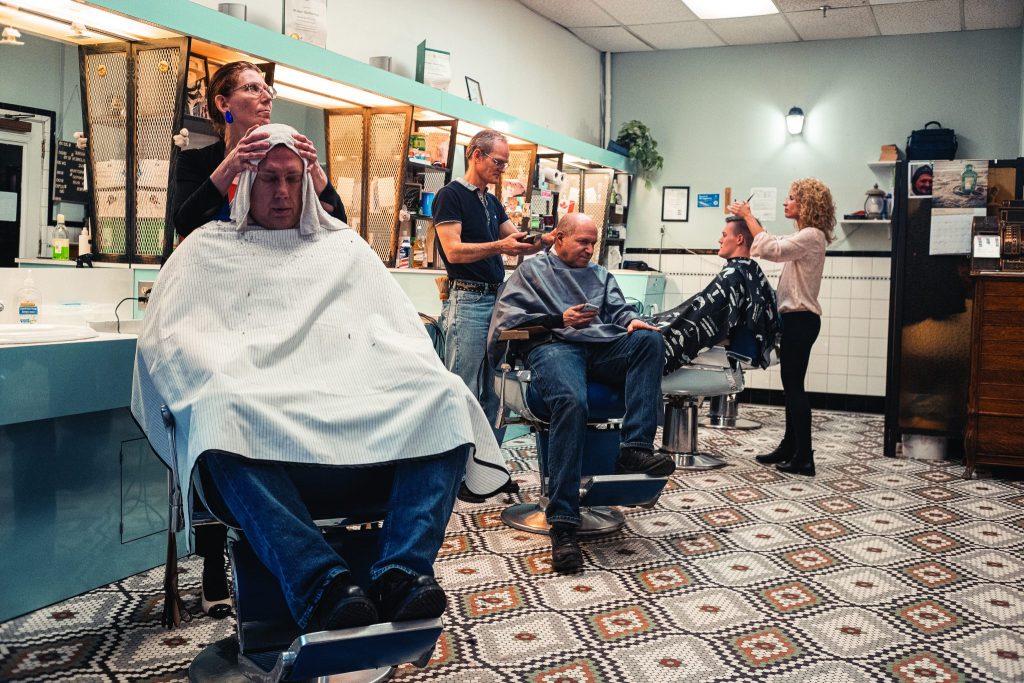 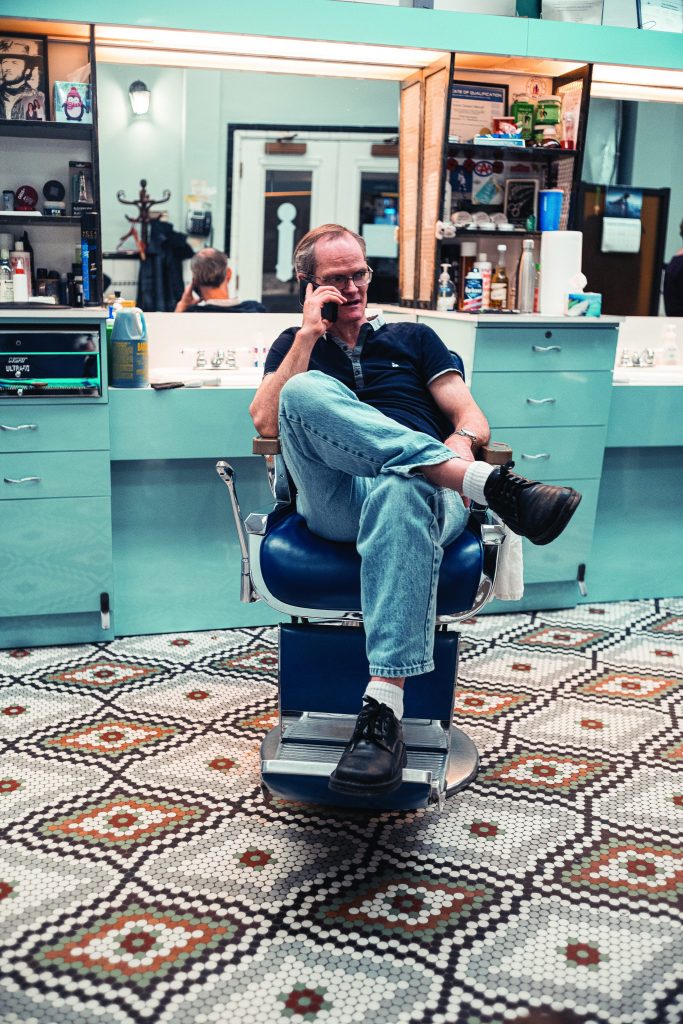