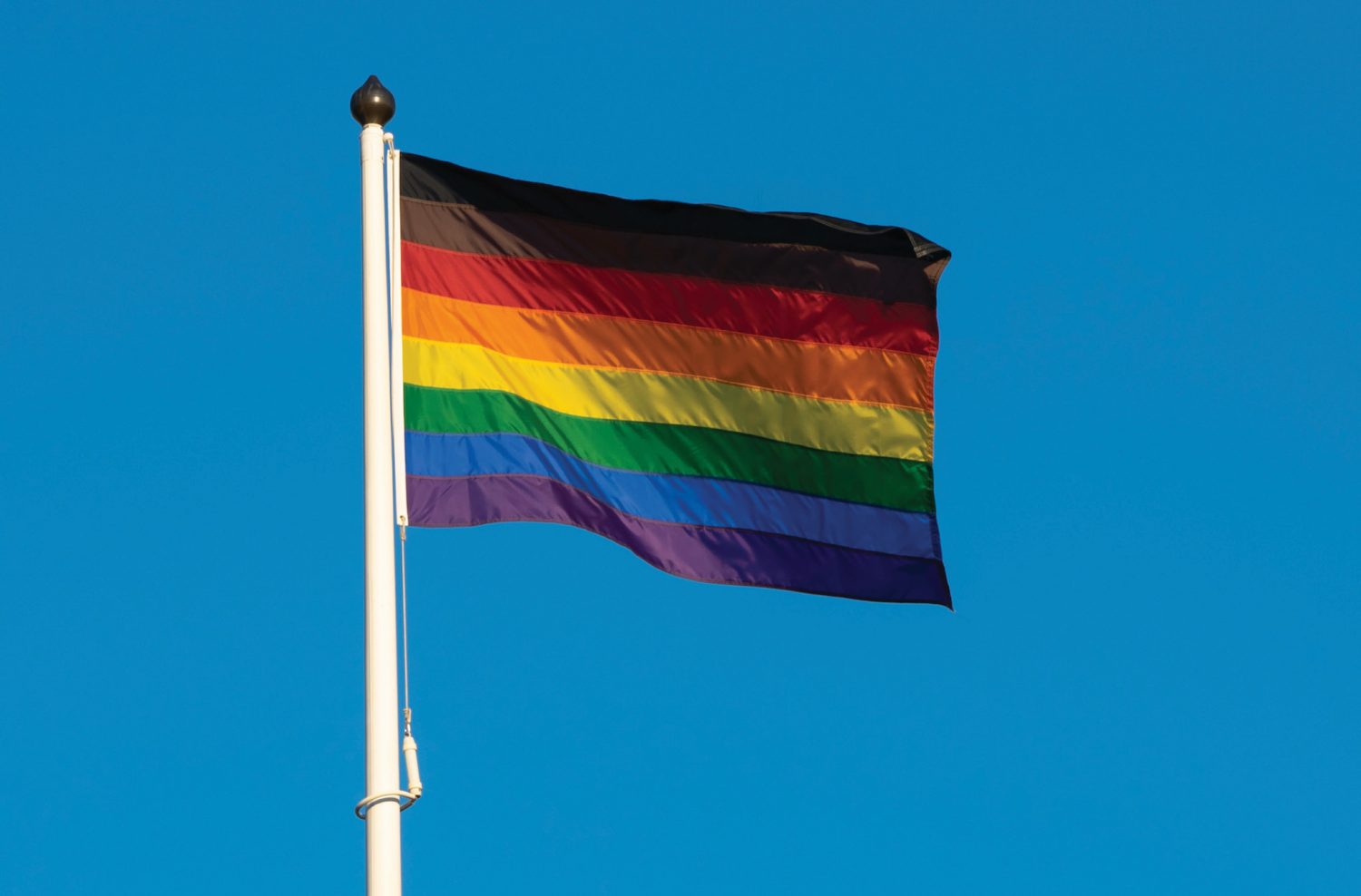 June is a time for Pride. As a Pansexual, GenderQueer person, around this time of year, I look forward to celebrating tri-Pride in KW with my fellow LGBTQ2+’ers.

But this year’s Pride will look much, much different. Amid the COVID-19 pandemic, there’s no way to facilitate in-person festivals for the foreseeable future. With Pride cancelled and potentially moved online this year because of the pandemic, many in the LGBTQ2+ community are missing out on an important moment of visibility and acceptance.

For many, this means missing out on what can be a pivotal moment of visibility and acceptance: their first Pride.

I came out in a small Ontario town in high school, but I’ve always really known, deep down, who I was. Coming out definitely affected my self-esteem and self-worth as a teen. Attending my first Pride parade was a life-altering experience of acceptance and one I’ll never forget.

SPECTRUM’s president, and Trans ambassador Cait Glasson who helped organize the first tri-Pride in front of Kitchener City Hall back in 1995, admits that it won’t be quite the same as previous in-person celebrations, but they hope the online format will allow people to celebrate.

I spoke to her about what virtual Pride will be like this year, how corporations have become part of the celebration in a good way, and whether or not Queer wrath is the way forward for the LGBTQ2+ community.

The Pride movement emerged following the historic demonstration against homophobia that took place 50 years ago this week at New York’s Stonewall Inn. Many people feel that the political message of Pride has been lost, in favour of a highly commercialized event that focuses on celebrating a caricature of queer culture.

Last year, a viral meme resulted in July being named Wrath Month, as Wrath is another of the seven deadly sins, along with Pride. This year the jokes have turned into serious action, with influential journalist Anthony Oliveira urging the community to “get mad.”

Even though regular Pride is cancelled, Glasson says plans are in the works for a tri-Pride video costume party and a SPECTRUM project in collaboration with the Waterloo Regional Museum where members of the KW Queer community can submit 10-15 second video clips of themselves getting their pride on at home. The clips will then be cut together into a video that will be showcased in an exhibit.

“It’s a neat project and I’m really looking forward to making my video. I’m probably going to make something out of my Trans flag or my rainbow flag together and make a toga out of them,” Glasson said.

As for corporations getting increasingly involved in Pride these days, well Glasson said she has mixed feelings and sees the disadvantages to having them participate, but would rather have corporations on LGBTQ2+’s side.

“I’d rather have them competing for dollars. Competing with each other to see who can be more rainbow washed. You know what I mean? I’d rather see that, then have to go back to the old way where they pay no attention to us at all,” she said.

She also believes some corporations have stepped forward to make workplaces a more safe and accepting place for gender non-conforming or non-passing Trans people who are out or don’t have the choice to be.

Her work with SPECTRUM, which opened in 2012 as Waterloo Region’s first-ever LGBTQ2+ safe space for the rainbow community offers programming, social groups, events and education to the community at large.

They are also working on creating a positive space and a way to facilitate diversity-competent care for LGBTQ2+ patients at Grand River Hospital. Glasson hopes to reduce the barriers people currently face when it comes to receiving proper treatment.

But as far as Queer wrath is concerned Glasson isn’t sure it’s the way to go.

“If we give into Queer wrath and start smashing up the place which I can certainly understand, are we going to achieve what we want by doing that? There’s a place for radicals. But at the same time, we need to have a sort of diplomat to go in behind the scenes and say, all right, you don’t like the radical ideas — how about we talk about incremental ideas. We’re a lot more likely to get those incremental ideas put forward in terms of a grassroots approach.”

Glasson and other community leaders have been doing just that over the years. She is currently working to get Google to provide free Wi-Fi to public housing in Kitchener and has projects in the works with the City of Kitchener for acquiring a building that would provide affordable housing for Queer impoverished folks.

Most importantly, Glasson believes that what the KW LGBTQ2+ community truly lacks is a safe hub for gathering.

“We need a physical gravitational center, a place where people could gather and just hang out. We’ve been talking with a Toronto developer about the possibility of building a residential and community centre with room on the ground floor for Queer businesses — which would be the start of a Gay village,” she said.

Glasson is no stranger to taking a more radical approach. During the 1990s, Glasson was at the forefront of the movement when she was involved in battles for Lesbian and Gay rights.

“I just recognize that this is my role now. We were much more radical back then that’s for sure,” she said. “But I’m always grateful to other people who are and I’ll happily work with them and do what I can to uplift their voices.”

Glasson can be found on Thursday afternoons from 12:00 noon to 4:00 p.m. running SPECTRUM’s drop-in program. Queer folks can spend unstructured time in a welcoming environment among friends playing games or enjoying conversation about volunteering or what’s going on in the community.

For Queer-led Pride events happening online in June in KW: