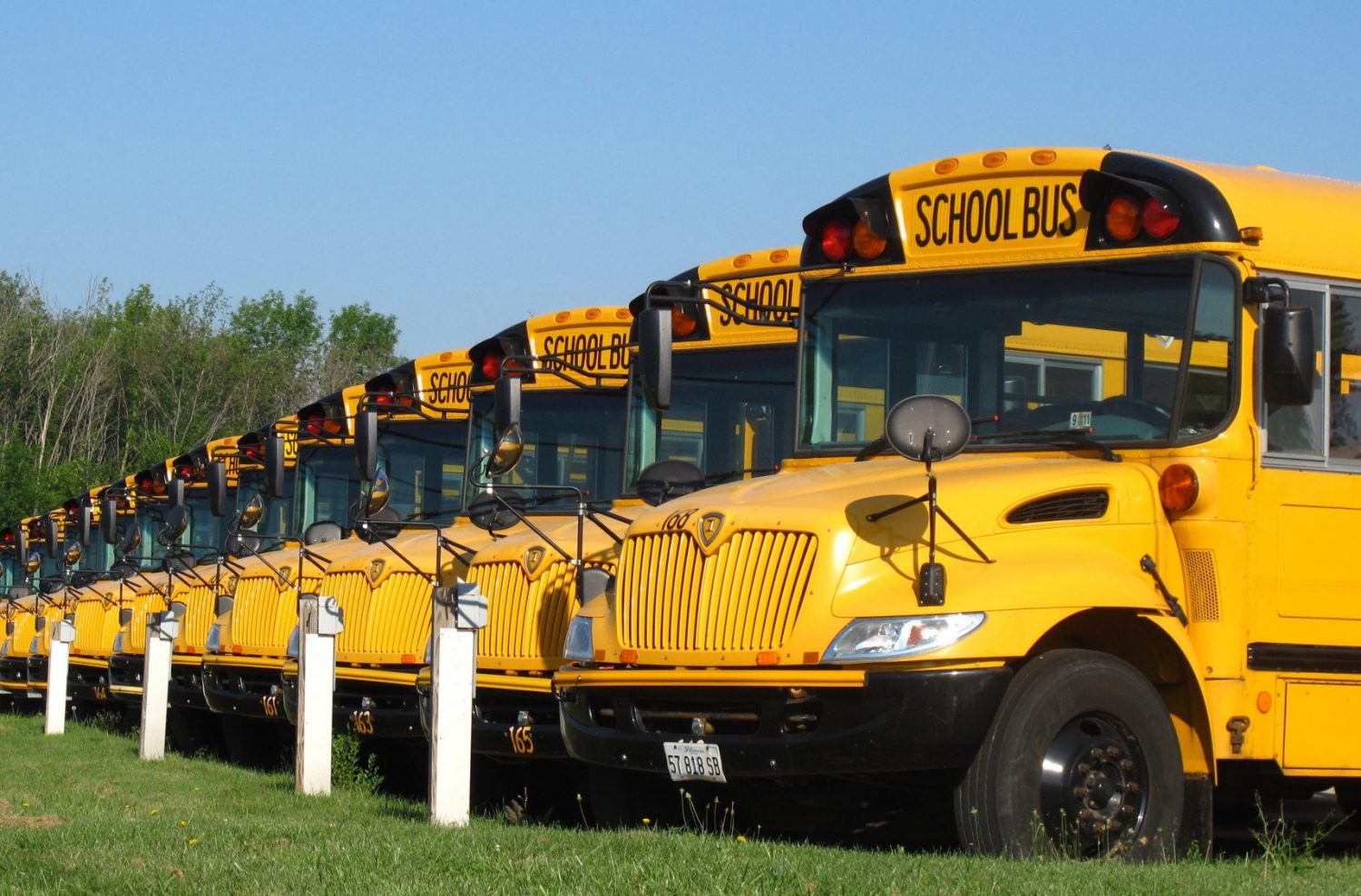 Years of bickering and discourse between politicians and unions representing teachers have left a bitter taste in the mouths of parents wondering when, if ever, both sides will come to a peaceful balance of ideals. Now the Elementary Teachers Federation of Ontario is working to get parents on their side.

The ETFO announced a six-point agenda earlier this year called Building Better Schools, and while conjuring up images of replacing decaying brick and mortar buildings, it is actually the latest assault on the public conscience speaking to demands which Waterloo local ETFO vice-president Jeff Pelich says will have an impact in student success and readying children for their lives after school.

Pelich says the campaign is attempting to address some complex issues teachers are facing in the classroom, mostly attributed to an increase in high-behaviour students, violence within the school, and an outdated funding model leaving gaps in resources and support staff.

“So much of our job over the last few years has been a patchwork of ministry initiatives, right now the focus is math, but other things fall to the side. If these recommendations are acted upon, there would more specialist teachers who could focus specifically on those math needs, there would be smaller class sizes, and you could spend more time with the children who are really struggling,” Pelich said in a phone interview.

Building Better Schools originated from bargaining goals targeted at the last provincial election in the fall of 2014. and was relaunched at the beginning of this year. The agenda was formulated from the feedback elementary teachers provided during a survey by the union. The six goals are: smaller class sizes, support for students with special needs, testing rooted in learning, enriching student learning, inclusive classrooms and a stronger voice for educators and their unions.

“This year there has been an expansion to try and engage parents in the discussion and get their feedback…If we have parents behind us, then members of parliament begin to listen, the ministry begins to listen, principals and school boards begin to listen,” Pelich said of the union’s motivation behind hosting public consultations across the province. Waterloo Region’s forum took place in May.

Seated around tables were 45 people, mainly consisting of those representing teaching groups and associations, with only a handful of teachers present, and even fewer parents. A three-person panel sat at the front of the room consisting of Michael Beetham, a teacher; Joanne Weston, a parent and school council chair; and Susan Cadell, a professor of social work at the University of Waterloo.

Joanne Threndyle, an energetic vice president of the Waterloo ETFO local, posed questions to the panel to kick-start conversation about challenges in the education system, meeting the needs of students, violence in the classroom, attitudes towards EQAO testing, time constraints, and the equality and inclusion of students.

From the panel arose concerns of Ontario’s state of education and the woes of its teachers. Panelists touched on the growing concern of mental health affecting behaviour amongst students, increasing demands and expectations of parents, a need for honest and transparent conversations between teachers and parents, differentiated assessment and tailored education for students, a need for more educational assistants and child youth workers in the classroom, reinstatement of music, physical education and outdoor programming, and the debate surrounding the merit of EQAO testing to measure student aptitude and ability.

After the panel concluded, those in attendance broke into groups to address the agenda. At the center of these concerns was a common theme of education funding structure, and the endorsement of system-wide reform to combat a litany of problems educators say they are facing.

According to results from the most recent 2016 EQAO testing, Waterloo Region’s students have continued to come up short of the provincial standard, continuing on a downward trend seen in 2014.

Trevor Ray, a grade 11 and 12 math teacher for the WRDSB who was at the ETFO forum, said that because of a lack of support and increasing demands in the classroom, teachers are focusing more attention on students they believe will fair better, causing prioritization of one student over another. Those seated around Ray nodded their heads in agreement. He also voiced concerns of the merit of EQAO testing, and said pressures he believes originate form the school board not to assign failing marks, grades or late marks, are causing mark inflation.

Lila Read, the coordinating superintendent for the WRDSB said in a phone interview that the school board is responding to the poor EQAO results through significant teacher development in methods of teaching math, and understanding how students learn math.

“We have teachers frankly, who can use some support and not just in teaching methods, but just in math in general,” said Read. She says students are struggling because of a strong focus on literacy achievement which has allowed math to slip by the wayside, but was also quick to note that poor results are being seen across the province, and that she believes Waterloo Region’s teachers are strong and capable.

As a result of recent contract negations prompted by the Province, between unions, Ontario education minister Mitzi Hunter, announced a $23.8 billion education budget for the 2017-2018 school year, earmarking funds for increased special education support, capping class sizes — which will require hiring of more teachers and support staff — and repairs for school buildings.

Although the budget addresses some points on the ETFO’s agenda, Pelich says the little bit of money being invested doesn’t actually address their most challenging needs, and equates to little on the front lines. “Locally, it works out to not even a full-time teacher per school for special education…it’s just too little, too late both at a school level, but also across the ministry,” Pelich said. He believes the only thing which will make a difference is increased supports, not only inside, but also outside of the classroom.

Read says the WRDSB is fortunate and well-funded thanks to rising enrollment numbers, and says the board allocates its funds fairly to schools across the board. Although Read could not provide specifics, she said the board is in the process of hiring more teachers, educational assistants, and early childhood educators to service a growing student population.