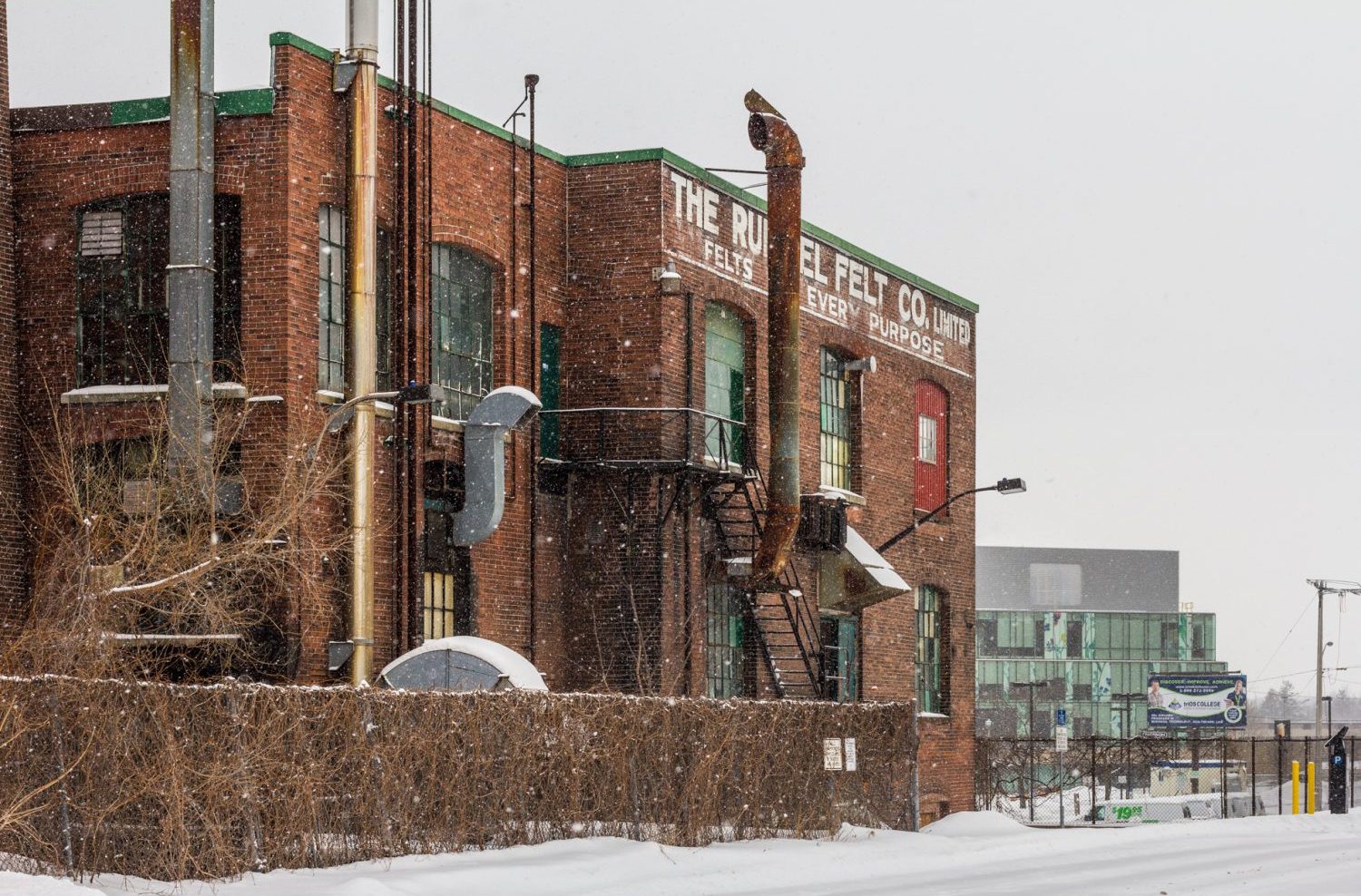 The current CPP pays out a yearly maximum of $13,110 (or $1092.50 a month) at age 65, if you contribute on earnings of $54,900 or more – though many Canadians earn considerably less. Coupled with Old Age Security, those Canadians over 65 could get up to $1671.03 a month from the government. If you are one of the ever growing Canadians without a company pension, that’s it, and it leaves you almost exactly at the poverty line for a single person in Ontario. In other words, it’s not enough to have a very dignified retirement, and it’s much worse if your pre-retirement earnings were below $54,900 annually.

Clearly this was a problem that needed addressing. The Canadian Labour Congress lobbied for years that this was insufficient to retire on, and was successful in convincing the Trudeau government to make changes this summer. As a result, workers and employers contributions will go from 4.95 per cent to 5.95 per cent and the CPP benefits will increase accordingly.

However, this will mostly help workers who earn higher wages, as you will also be able to contribute on earnings up to $82,750 per year. These changes will be gradually implemented by 2025. Time will tell if these changes will be enough, but it seems little will change for lower income workers.

Another problem that was not addressed is the plight of older workers. In 2006, an economic downturn started and led to many Canadian companies closing their doors permanently. In the Region of Waterloo thousands of manufacturing jobs were lost.

Workers over 50 years old who were fortunate enough to have steady employment their entire adult lives suddenly found themselves out of work. Some found meaningful employment, but many had a difficult time securing steady careers, as many employers remain reluctant to hire older workers.

One option for older workers is to collect their CPP benefits early, at age 60. Until 2012, if you opted to take CPP early it would cost you a reduction of 0.5 per cent for every month that you began to collect before age 65. This mounted to a reduction of $327.75 per month on the maximum monthly payment of $1092.50. Then Prime Minister Harper’s government decided erroneously that the CPP was under funded and upped the cost of early retirement to a 0.6 per cent monthly reduction, or $786.60 a year.

If CPP was truly in jeopardy, no sane person would strongly object to these further reductions. However, in December 2013 the chief actuary of Canada reaffirmed that CPP remains sustainable at the current contribution rate throughout the 75 year period of his report.

The economic future of those workers who are unable to find employment as they reach age 60 is in jeopardy. This decision to further reduce CPP payments before age 65 needs to be rescinded as soon as possible by the Trudeau government, so that these workers can live with dignity as they age.