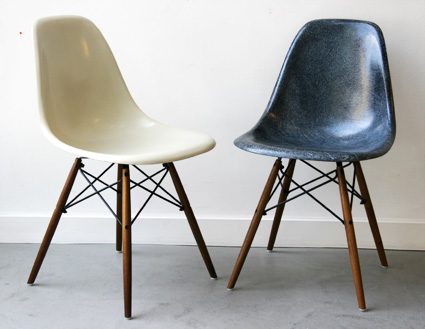 Celebrating Refugee Sponsorship, But Why?

Canadians can be a pretty self-congratulatory bunch.

Yes, in stark contrast to the virulently racist rhetoric that is increasingly normal in public debate south of the border, Justin Trudeau learned enough Arabic to welcome the first plane of Syrian refugees to Canada – and melted the hearts of millions of people around the world in the well-publicized spectacle of finding the right sized coat for a young Syrian girl at the airport.

It’s good, it truly is. Messages like these set the tone for the rest of the country and, some suggest, have even helped to shift Canadian public opinion in ever-increasing favour of the Liberal government’s plan to re-settle Syrian refugees in Canada.

Locally, K-W has received almost 1,200 Syrian government assisted and privately sponsored refugees. Kitchener is one of six main resettlement sites in Ontario, and 575 to 700 more refugees from Syria are still expected to arrive.

As coordinator of a local social service agency that offers support to newcomers, many questions have swirled in my head since last fall. As we continue welcoming our new neighbours while taking pride in how Trudeau compares to Trump, to what standard of friendship are we holding ourselves? What are our responsibilities to our new community members and to our “old” ones? How might this region’s experience of welcoming Syrian refugees prompt us to re-think settler relationships with indigenous peoples and the land?

Our community is diverse. I have heard hesitation about the idea of inviting “potential terrorists” into our communities, and I have seen predatory church congregations hoping to increase their membership. But I have also seen groups eager to spend their Saturday afternoon in a crash course in conversational Arabic so that they might better welcome and support the family they have sponsored.

I’ve also heard sponsoring individuals talk about their side of the journey as “cool” or “profoundly moving” or “perspective shifting.” This is not a problem, but it becomes problematic when we forget or ignore the lived realities of our new neighbours and, furthermore, our government’s role in creating the conditions for the conflicts that continue to displace people.

This is where I derive some of my cynicism for Trudeau’s rhetoric. If we truly respect the dignity of all people and are concerned about forced migration, then let us also advocate for our government to become a leader in ending conflict. Let us also remember that Syrians are not the first, nor the only refugees our region has welcomed. Every week I work with people forced to leave their homes in Iraq, Burma, Afghanistan, Palestine and Somalia.

We are phenomenally privileged to live in a place where we have little reason to wonder whether or not our home will still be standing when we return from work or if our children’s school might be destroyed. Most of us feel that we can advocate and lobby our government without fear of persecution. What then is privilege, if not responsibility?