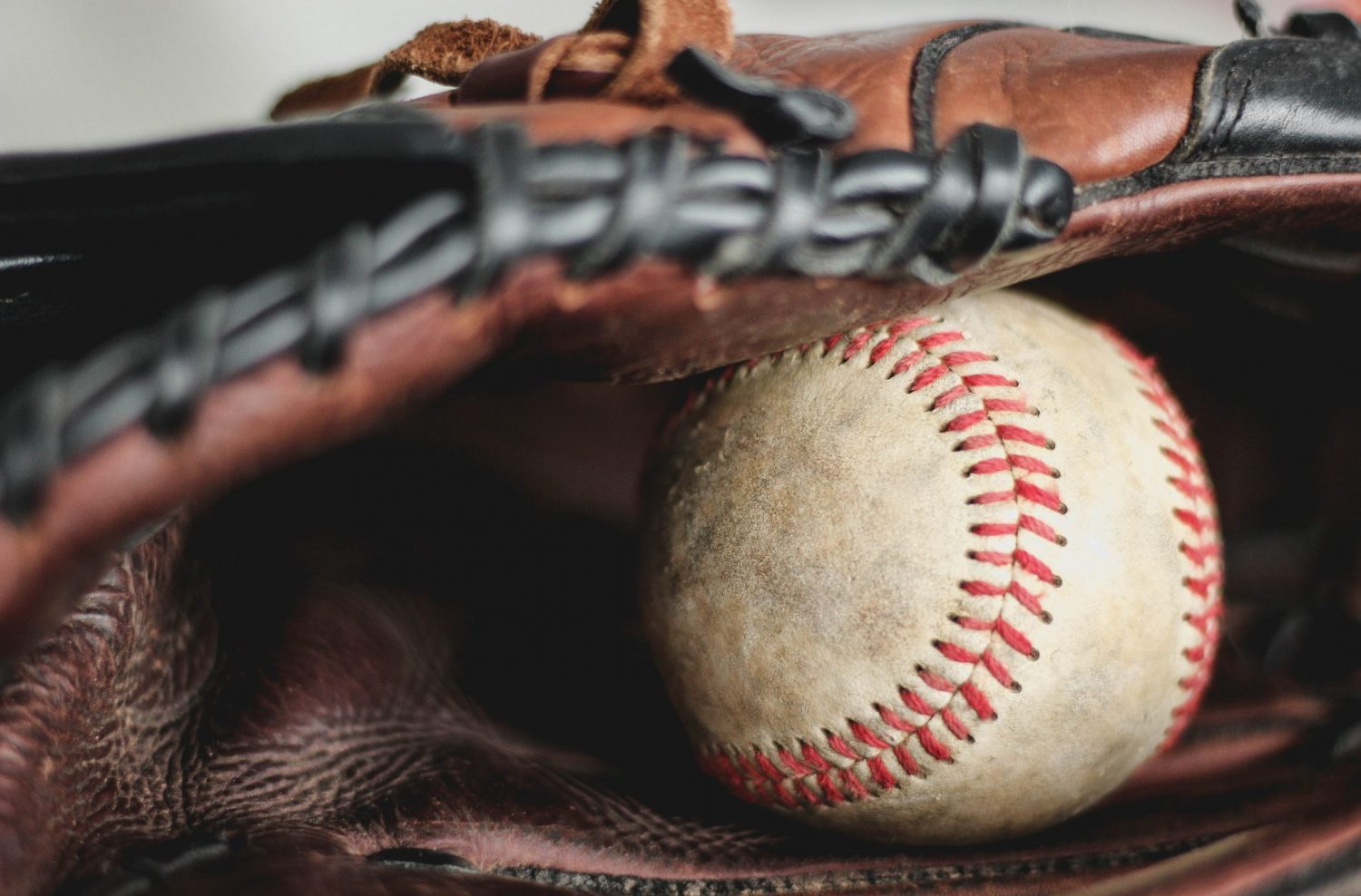 In 2018, the Intercounty Baseball League — along with the Kitchener Panthers — will celebrate their 100th season.

To commemorate the love of the sport that has fuelled the organization over this past century, a cumulative look at the history of the league is being compiled into a book by John Thompson. The purpose of the book is to celebrate the unusual place in the sporting world that the league represents. Bill Pegg, President of the Kitchener Panthers, refers to it as a “working man’s league.”

“There are eight teams in the league,” said Pegg. “And so each team is going to have a section in the book to tell its story.”

Currently stretching from Kitchener to Barrie, the league has intermittently widened and contracted since its inception between Stratford, Galt, Guelph and Kitchener.

“Those teams had a third or a half-century almost participation,” said Thompson. “Then there are other teams that had, what I would call a cup of coffee, to use a hockey term, that they were here only for two, three, up to ten or eleven years.”

This is one of the most interesting characteristics of the league and that’s based on how it attracts the talent: most of the players are brought in locally, by a sheer love of the sport.

“In my research I find that … small dynasties and teams will, if they win a championship, there’s a good chance they’re going to repeat, three-peat, four-peat,” said Thompson. “When you go back over the history of the teams that have been around for a long time, obviously they’re going to win more championships in the long run, but no team has won more than 15 of the 99.”

This illustrates the fluctuating talent and values within each team.

“Teams ebb and flow in their quality,” said Pegg. “And that’s just the nature of the way it goes.”

The nature he refers to is a necessity in this kind of environment — with small budgets comes the inability for teams to entice disinterested athletes. No matter how committed the players are, eventually their natural, aging physical limitations, if not their lives and careers, will put an end to their IBL careers.

Pegg has seen this multiple times in his tenure with the league. Teams tend to build a core of talented players. But as that core ages, those players eventually leave the league — often in clusters — in order to get back to their real lives.

While this can be a struggle for teams competitively, Pegg was able to frame that differently to understand the real heart at the center of each player’s commitment.

“These are fellows who are really dedicated to playing the game …” he said. “Which is part of the cache of the league.”

Aside from sections on each team, the book plans to showcase the top 100 personnel who influenced the game — from players to other stakeholders — through an assortment of materials that are important to the team both practically and historically.

“There are about 40 players who participated in the Intercounty Baseball League who also played Major League Baseball,” said Thompson.

The book will go to press in late January. Its release is set to coincide with a centennial banquet on Feb. 24 in Kitchener.