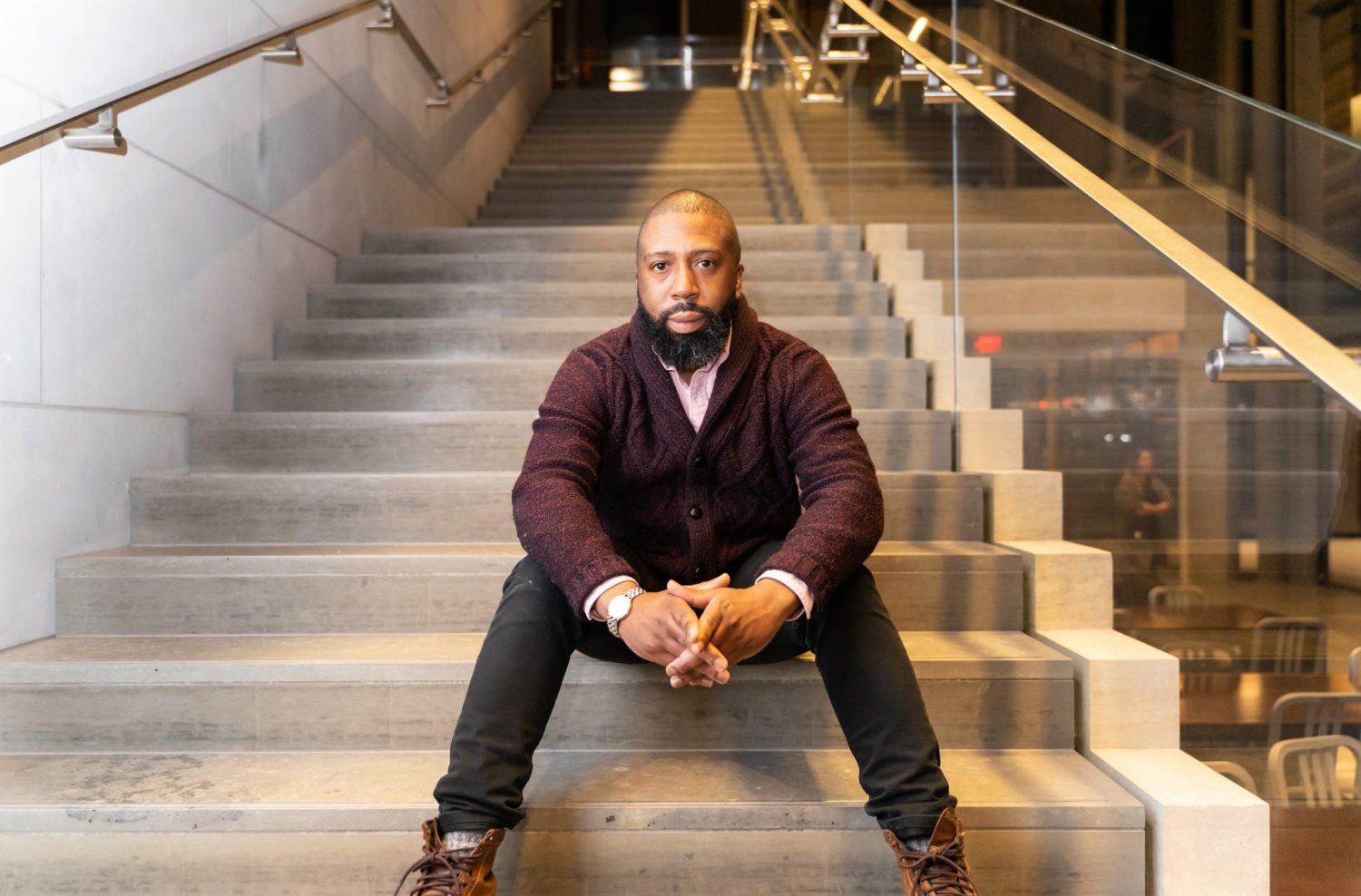 Kitchener-Waterloo has long been a community with rich Canadian-Jamaican representation.

In 1975, the Caribbean Canadian Association of Waterloo Region (CCAWR) was formed and it served to provide the Kitchener-Waterloo area with opportunities to enhance cross-cultural understanding. As a result of the formation of the CCAWR, many Jamaican families, including the Francis family from which Aaron Francis would be born, had the opportunity to thrive.

“My family came here in the 1960s. My grandfather was an aerospace engineer. When he came here, he only had a high school education. He achieved this through just sheer will and intelligence. He instilled in me a sense of pride, a sense of hard work,” Francis said.

Along with this sense of inspiration and drive, Francis’ grandfather would instill in him an archival spirit, one that would eventually lead to the creation of Vintage Black Canada.

“My grandfather was a photographer. He was one of the go-to Black photographers in the area. He had a massive collection that he brought from Jamaica. Some he collected, some he had taken himself,” Francis said.

And so, shortly before his passing in January of 2019, he would bestow one last gift to Francis — his 100-year photography archive. In the two months of surviving his grief, Francis decided that this archive was one worth sharing. In the archive, appropriately titled Vintage Black Canada (VBC), the complexity of Blackness was laid bare. 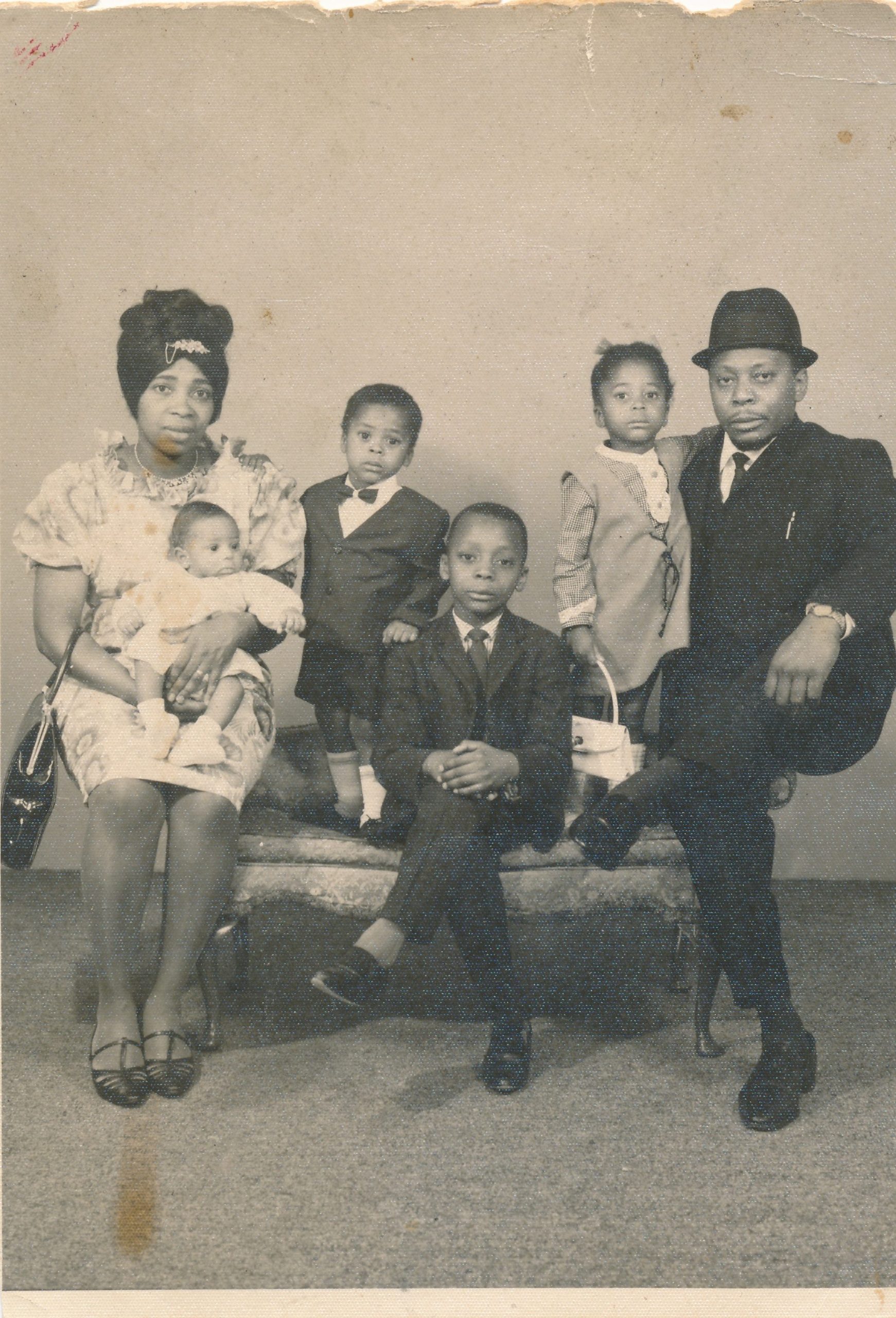 “I want to see Black people’s point of view, I don’t want Black people to be erased. Jamaican club, Jamaican restaurant, Jamaican patty shop… why did so many Jamaicans get deported? How did we lose our place? Our history and our contributions are being erased,” Francis said.

What we define as Canadiana has been filtered through one lens, one story. Specifically, that of the preeminent European-Canadian experience. But what it means to be Canadian is changing, so too should the way that we view Canadiana and more importantly, Canadian history.

“Mine is just a slice of Black history. Canadian Black history. I want to redefine what Canadiana is. I think what we see as Canadiana has long changed and I don’t want to continue to erase that fact,” Francis said.

The first Black family settled here in Waterloo’s first school building sometime in the 1800s, a story that is not often told or included when discussing the history of this community.

“The future is Black and Indigenous,” said Francis.

A future that sews together the pieces of different Canadian and Indigenous histories into a collaborative mosaic should be one that we all hope to create together.

The Vintage Black Canada exhibit is open at CIGI until Mar. 15.