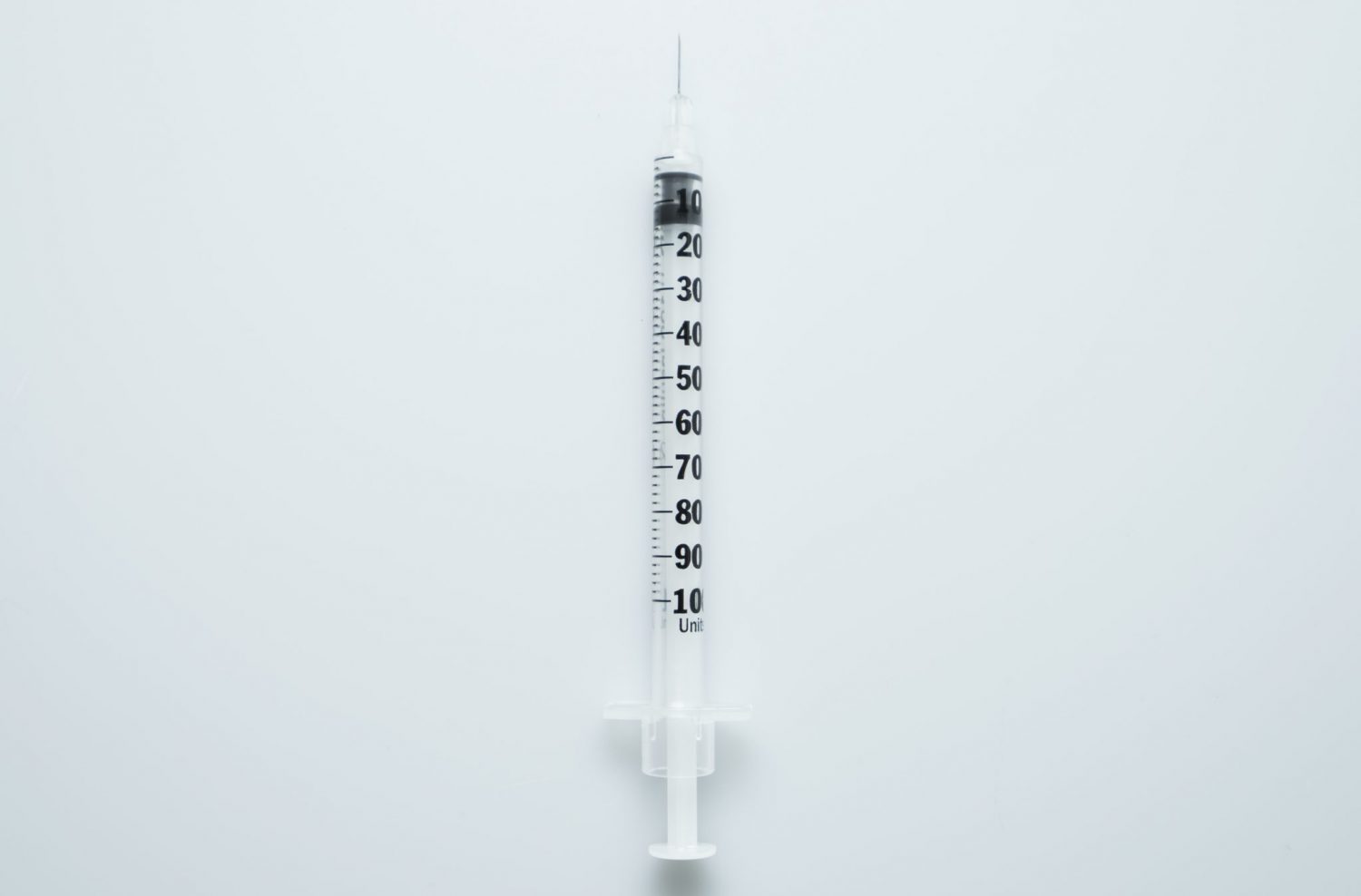 Opioid related overdoses have no doubt become an epidemic in the Region and throughout Canada.

While cities like Ottawa have opened doors to supervised injection sites for those who use drugs, the Waterloo Region is still in the first phase of research and data collection.

Phase one of the Supervised Injection Services Feasibility Study, coordinated within the harm reduction pillar of the Waterloo Region Integrated Drugs Strategy, will present its findings to Waterloo Regional Council in early 2018.

According to Grace Bermingham, manager of information planning and harm reduction for Waterloo Region Public Health, the feasibility study is a four-part collective:

First, interview current intravenous drug users. Over 100 questions were asked to 150 people. Would they use the site? If so, under what conditions?

Second, speak with other harm reduction service providers, allowing pertinent information to be shared within the Region on any steps moving forward. Do they welcome supervised injection sites in the Region? If so, what are the conditions needed to encourage these groups to support the project?

Fourth is the needs and concerns of community interest or activist groups. What are the issues concerning their own communities? What are the unique substance issues affecting these neighbourhoods?

“We have quite a lot of data to wade through,” Bermingham said, adding that the harm reduction perspective is only one of four pillars required for the Region’s drug strategy to stay integral.

“Without the four-pillared approach, we wouldn’t be nearly as effective as we have been so far,” she said.

Prevention, treatment and rehabilitation, as well as law enforcement, comprise the remaining pillars, rounding out the larger strategy.

Members from local communities as well as representatives from municipal, regional, provincial and federal government departments and institutions comprise a total of 50 agencies collaborating within the WRIDS – in all areas of problematic substance abuse, not just within the current opioid crisis.

When asked about harm reduction in particular, Bermingham explained how it could be hard for some people to understand on a philosophical level.

“[That’s] because it is about supporting people in the places that they are at,” she said.

She added that it is about keeping people as healthy as possible and having safe places for them to go, where they can avoid stigma.

“This keeps our disease rates low and it keeps people alive,” Bermingham said.