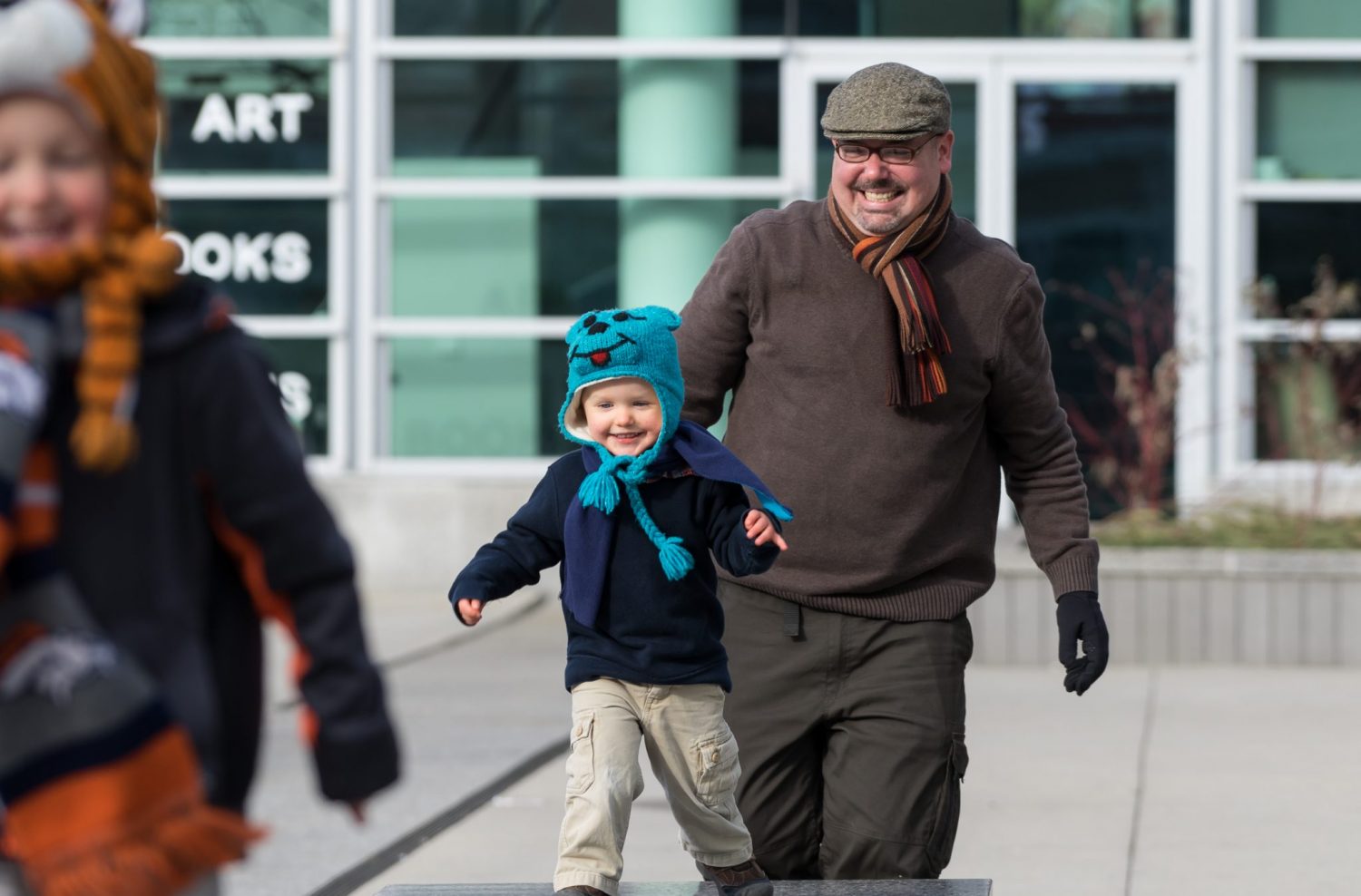 Boogie House KW, DJ DaddyDisko & Parties Under the Light of the Moon

Under the light of the full moon, the Waterloo Region has birthed a definitive, unifying event that celebrates the heart and soul of community. Public spaces come to life as young and old alike are given a place to gather and dance on trampled grass to inviting house beats.

That is the mission of the Boogie House KW — the brainchild of Kirstie Smallman, Jessica Fleguel and Travis Kell. Utilizing their collective passion for dance, fun, music and community, the three have developed a group that works to harness the local spirit of excitement and involvement through the exercise of pop-up dance parties.

The origins of the party were minuscule, beginning with smaller gatherings at the house Smallman and Fleguel shared. That space quickly became insufficient; while the first party was raucous and successful, the second was shut down by noise complaints.

Instead of throwing in the towel, that created a need and an urgency for the trio to transform their ‘best party ever’ into a community event.

“We decided to start hosting them on the full moon because … why not?” Smallman said. “There’s a spotlight in the sky for us.”

“We tried it in May,” said Kell, who DJs the events under his stage-name, DaddyDisko.

Fleguel sat beside him, nodding. “We didn’t know if people would come, and people came. It was amazing,” she said.

“It was all the vibe that we kinda got from that,” Kell continued. “It was like: well, there’s a full moon every month and we could probably do this.”

With more than 250 members now attached to the Facebook group — listed as ‘Boogie House KW’ — the locations are forced to be diverse and accommodating enough to prepare for large crowd sizes and any kind of inclement weather. But because of the low-cost model, that flexibility is used to characterize the events — the location is kept a secret until mere days before the party begins.

“We just wing it every month,” said Fleguel.

“We’ve been using public parks. We’re all just citizens of Kitchener, so we can use the public space.”

“I just started to get addicted to Google Earth,” Kell said.

“And zooming in and try to find places where there’s park space and we could just pop up and have our event — and not disturb people.”

The vibe of the party is built around the ethereal sounds pumped out of Kell’s electronic setup. A seasoned disc jockey who spent the first few years of the millennium touring around Europe and Russia, his involvement with the event — like his moniker, DaddyDisko, which playfully alludes to his stay-at-home-dad status — affect the very authentic drive behind his craft.

For Kell, family is the important thing. He even owns and operates a small brand of hand-made mustards, of which the name alludes to the importance of his family: Kellsons. As we spoke, his two-year-old son Torbyn sat beside him, drumming rhythmically on the table with a straw wrapper.

“I’ve been in this a long time,” Kell said. “I’ve travelled internationally, DJing. I’ve done a whole life of raves, of everything. First and foremost now, I’m Daddy.”