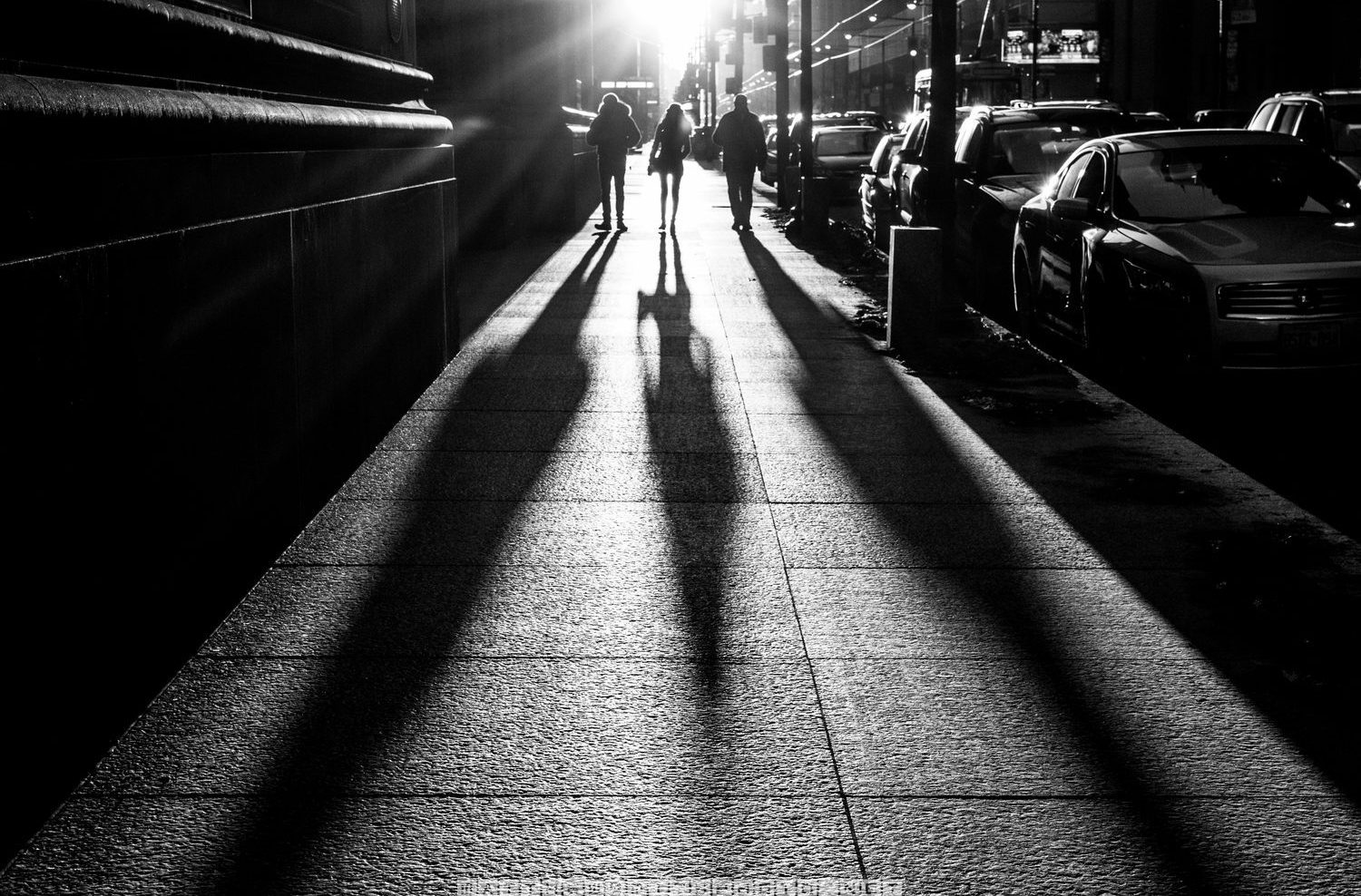 Being Muslim After Trump

Last June I facilitated a workshop at the Islamic School of Cambridge, exploring the theme of emotional wellbeing. I asked a class of eighth graders to reflect on their fears of the future – anticipating that most students would likely express anxiety at the prospect of starting high school. What I didn’t expect was the conversation that ensued, and the heartbreaking reality that many kids shared the same fear: a Donald Trump presidency.

“If he wins, I’m scared that he might do something to my family members in America. Or that he might influence things here in Canada,” one student shared.

In the weeks immediately following the election I couldn’t help but recall my conversation with those students. I remember the concern lingering on their faces even as I reassured them that they had nothing to worry about. Surely Trump wouldn’t be getting anywhere near the Oval Office.

I was wrong. Wrong about the election results and mistaken in my steadfast belief that a campaign employing bigoted, hateful and divisive rhetoric couldn’t possibly lead to a presidency. But most of all, I was wrong when I told those students they had nothing to worry about. As Muslims, their fears were – and continue to be – rightfully justified.

Fast forward to November 9, when Donald Trump won the election on a platform promising to ban Muslims from entering the United States. A week later the Federal Bureau of Investigation released statistics from 2015 reporting a 67 per cent increase in hate crimes against Muslims – a spike in Islamophobia unseen since the aftermath of 9/11.

All the while, Muslims, people of colour, LGBTQ+ communities and marginalized individuals across the U.S. tried to make sense of what the election results meant for them. And indeed, many continue to ask what a Trump presidency will mean for Muslim people in Canada.

Although I don’t wish to belittle the extent to which Trump’s vilification of Muslims will affect residents on either side of the border, I do want to take a moment to  consider the treatment of Muslim-Canadians prior to the U.S. elections.

Data released earlier this year on police-reported hate crimes in Canada shows that incidences targeting Muslims have doubled in the past three years. And let’s not forget that a vast majority of Canadians supported our government’s previous attempts to impede on religious freedom by proposing to ban niqabs at citizenship ceremonies.

This man pulled out a noose and told two ladies wearing hijabs "this is for you" @edmontonpolice #cdnpoli #yeg #Edmonton pic.twitter.com/wziHqRI8zU

Statistics aside, as a visibly Muslim woman living in Canada, I have often felt spurned for my religious beliefs. I can recall countless instances where it felt as though my humanity relied solely on my ability to justify my beliefs. But never in my life have I felt such visceral fear for my own safety and the wellbeing of my loved ones as I have in the weeks following the election.

Now more than ever is the time to reject notions of fear mongering and divisiveness. As disheartening as it is to witness Islamophobic sentiments proliferating around the world, I am deeply uplifted by the unequivocal support and kindness I have received during these dire times.

We all have a responsibility to ensure that the future of our nation remains one of inclusion and plurality, one of open borders and open minds. A future where none of our children feel burdened by concerns for their safety.