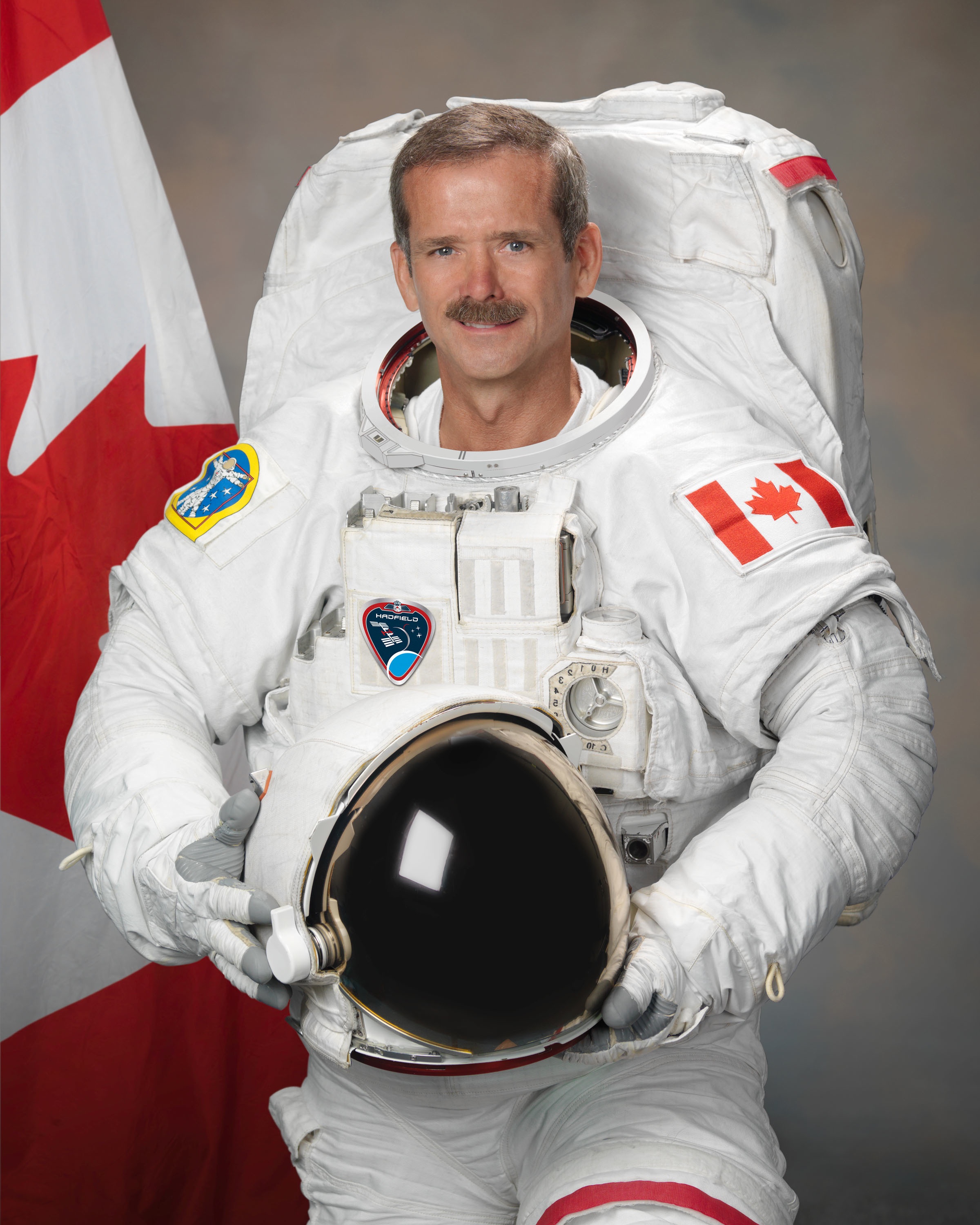 Commander Chris Hadfield will be primarily connected to the department of aviation at University of Waterloo. • PHOTO COURTESTY NASA/ROBERT MARKOWITZ

Famed Canadian astronaut Commander Chris Hadfield gets to add a new line to his already extensive resume this fall: professor.

University of Waterloo (U of W) confirmed today that Hadfield has joined the faculty as an adjunct professor of aviation, cross-appointed to the faculties of environment, science and applied health sciences, through August 2016.

“This is an amazing opportunity for students to have access to his career experience and knowledge,” said Ian McKenzie, director of aviation programs at U of W. “He has tremendous enthusiasm for engaging students in learning.”

Commander Hadfield has become an international celebrity after tweets and videos taken during his five month long stint on the International Space Station (ISS) went viral. Since returning to Earth he has embarked on several educational tours and has a book, An Astronauts Guide to Life on Earth, coming out this fall.

The deal to bring U of W alumni Hadfield to the aviation department took shape after Hadfield announced his retirement from the Canadian Space Agency (CSA) earlier this year. McKenzie explained that Hadfield’s long standing relationship with the university and the surrounding community were driving forces in bringing him to the school.

“He was actually here in 1982 as a NSERC post-graduate in mechanical engineering,” McKenzie said. Hadfield was also married in Waterloo and his first son was born here in 1983. Over the years he has given several lectures on campus, including a downlink from the ISS in February of this year.

Because of his current schedule, U of W officials expect that Hadfield will only have limited time on campus until the fall 2014 semester. Once here, his role will be a mix of research, advising and teaching within the university’s Bachelor of Environmental Studies and Bachelor of Science programs in aviation.

Aviation students at the university also take practical flight lessons at the Waterloo Wellington Flight Centre as part of their degree requirements. “[He] has flown over 70 aircrafts,” said McKenzie. “With Chris’s practical experience with flight and as a pilot this will be a great asset for our students.”

Prior to joining the CSA, Hadfield was a Royal Canadian Air Force pilot and test piloted several experimental aircraft in both Canada and the US.

Hadfield is next expected to be on campus for a public lecture on December 3.

*This article has been updated since its original publishing date*