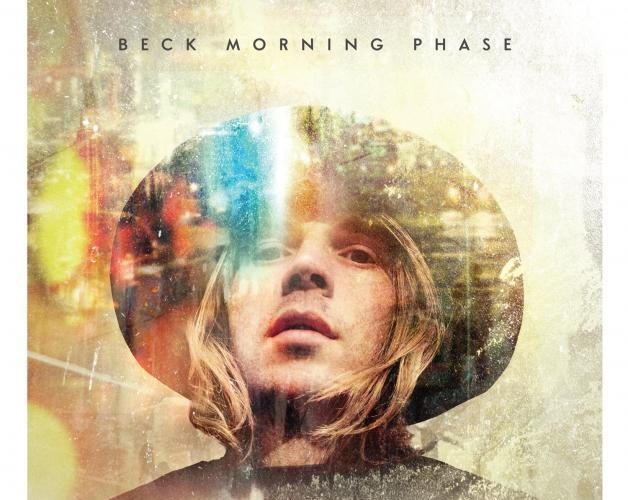 Just when Beck falls of the radar, something like Morning Phase comes along and he ends up right back in the centre. Too many other reviewers have condemned this album for its flatness and maturity, but for this listener, lo-fi, down tempo Beck is the best Beck.

Almost as if they were twin albums released ten years apart, Morning Phase drips of resolution giving beautiful welcomed nods to the critically acclaimed Sea Change. In fact, the opening track on Morning Phase, “Cycle,” sounds so remarkably similar to “The Golden Age” that one could easily mistake which song came from which album.

There was no cheating girlfriend to inspire Morning Phase like there was for Sea Change but it’s equally melancholic in its sound. With tracks like “Say Goodbye” and “Unforgiven” though, you may suspect otherwise.

Morning Phase, produced by Beck himself, resurfaces the production legacy left on Sea Change by famed producer Nigel Godrich. Beck mimics Godrich’s tendency to focus on colourful and textured transitions, while painting a masterpiece for listeners.

Slow, steady, and deliciously smooth, this album is perfect for those Sunday mornings in bed, sipping fine flavoured Americanos while reading the paper or, if you’re lucky, discovering the brilliance of tangled limbs and getting lost in someone.