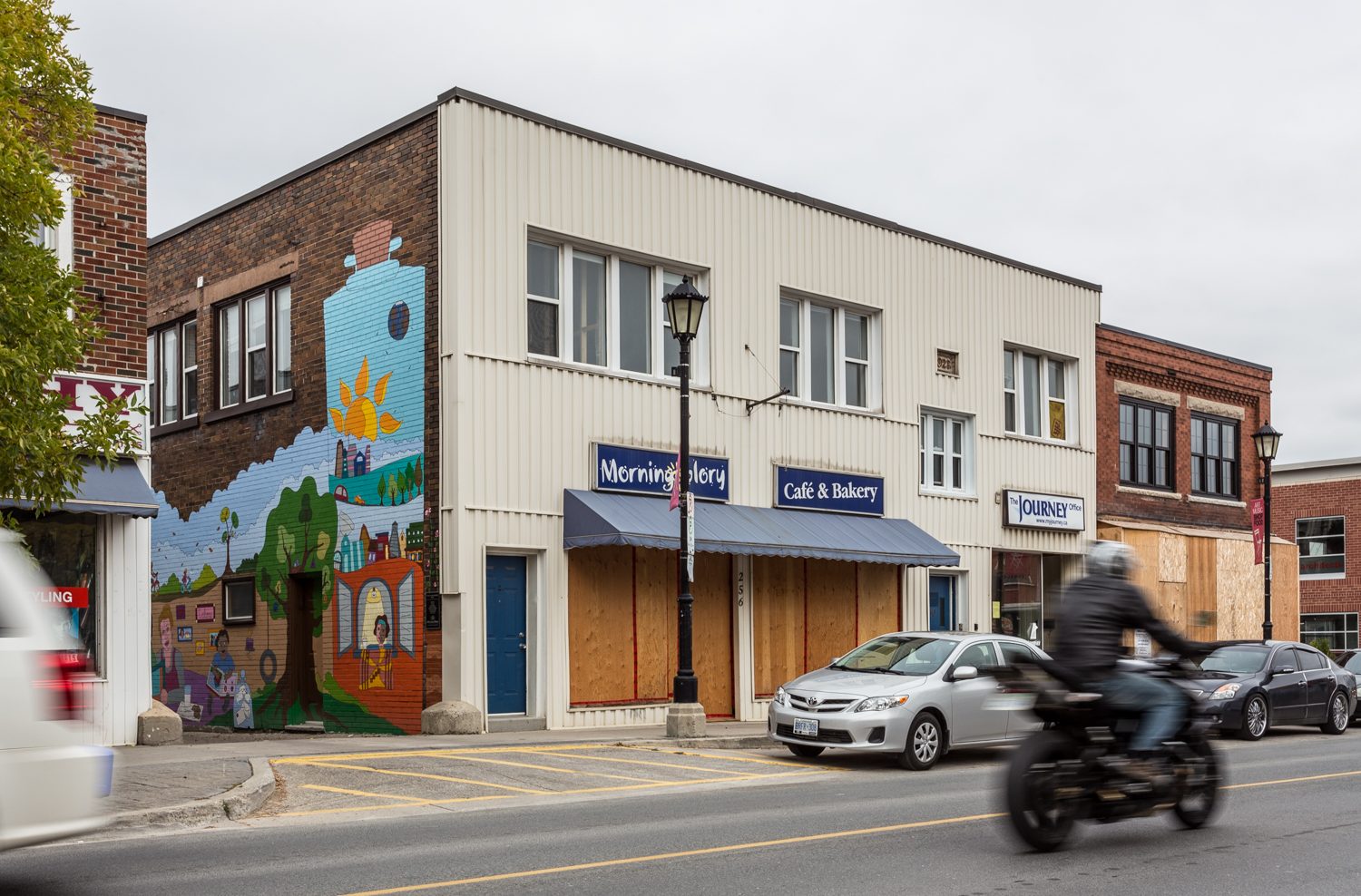 One in four Canadians spend more than 30 per cent of their income on a place to live.  That means a lot of people may be one pay cheque away from losing their home. In Waterloo Region, there are 3,000 people on the waiting list for subsidized rental units. Some people may have to wait six years for a unit to become available.

There are a number of complex reasons for homelessness and people being at risk of homelessness. It’s clear that one of those reasons is the lack of investment in affordable housing, particularly at the federal level. As researchers Carey Doberstein and Alison Smith point out in their book The Harper Record (2011-2015), to be published this fall, successive federal governments have since the 1990s avoided making a substantial commitment to constructing affordable housing.

Canadian post-war governments contributed significant resources to housing stock, but the last two decades have seen investment falling further behind. Doberstein and Smith’s review acknowledges that the Conservatives have in the last few years steered more money toward housing: about $250 million annually, until 2019.

However, new construction is not part of that commitment, and they plan to phase out support for rent-geared-to income. This is why Doberstein and Smith argue that the current funding “is not even half of what is required of the federal government to adequately address Canada’s vast affordability deficit.” 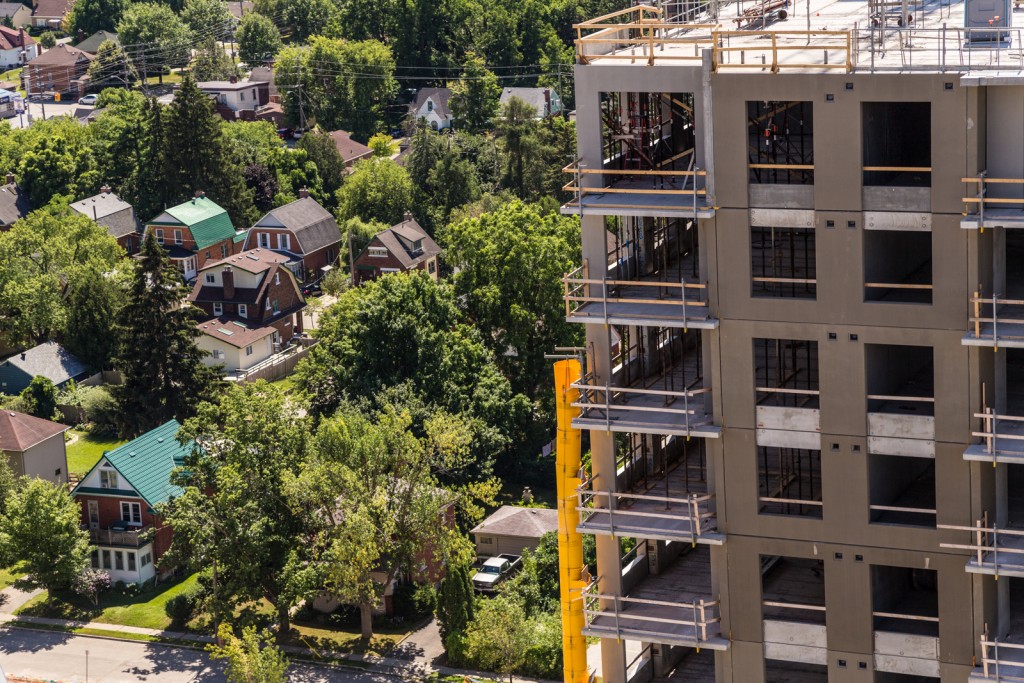 In this election campaign, what do the parties say about future investments in housing?  The Conservatives have committed to their current levels of support for the Investment in Affordable Housing program through 2019.  In his analysis, writer Bill Freeman concludes: “that means no affordable housing program at all.”

The NDP says it will implement a national housing strategy, and promises to build “10,000 affordable housing units, as well as maintain and strengthen social housing.” The Green Party also promises a strategy “that will address the continuum of needs. Their strategy touches on social housing for those in poverty or dealing with mental health and addiction problems, to First Nations, Métis, and Inuit housing crises, to the market failures depriving those with even a decent income of access to the affordable housing they need.

The Liberals also say they will implement a national strategy,  part of a “ten-year investment of nearly $20 billion in social infrastructure” that will include resources for building new units and refurbishing existing stock.

Several parties have made promises for a federal leadership role in housing. But will they take action?

As Doberstein and Smith write: “The fundamental problem of homelessness and affordable housing in Canada does not lie with the [current government’s] policy itself, but rather with the pitiful scale of financial investment by the national government. A common maxim in public administration is that ‘great policy plans without resources are fantasies.’ Indeed, it is a fantasy to believe that we can get a handle on homelessness in Canada without a real commitment from the federal government.”

That’s one factor to consider when you cast your vote on October 19.