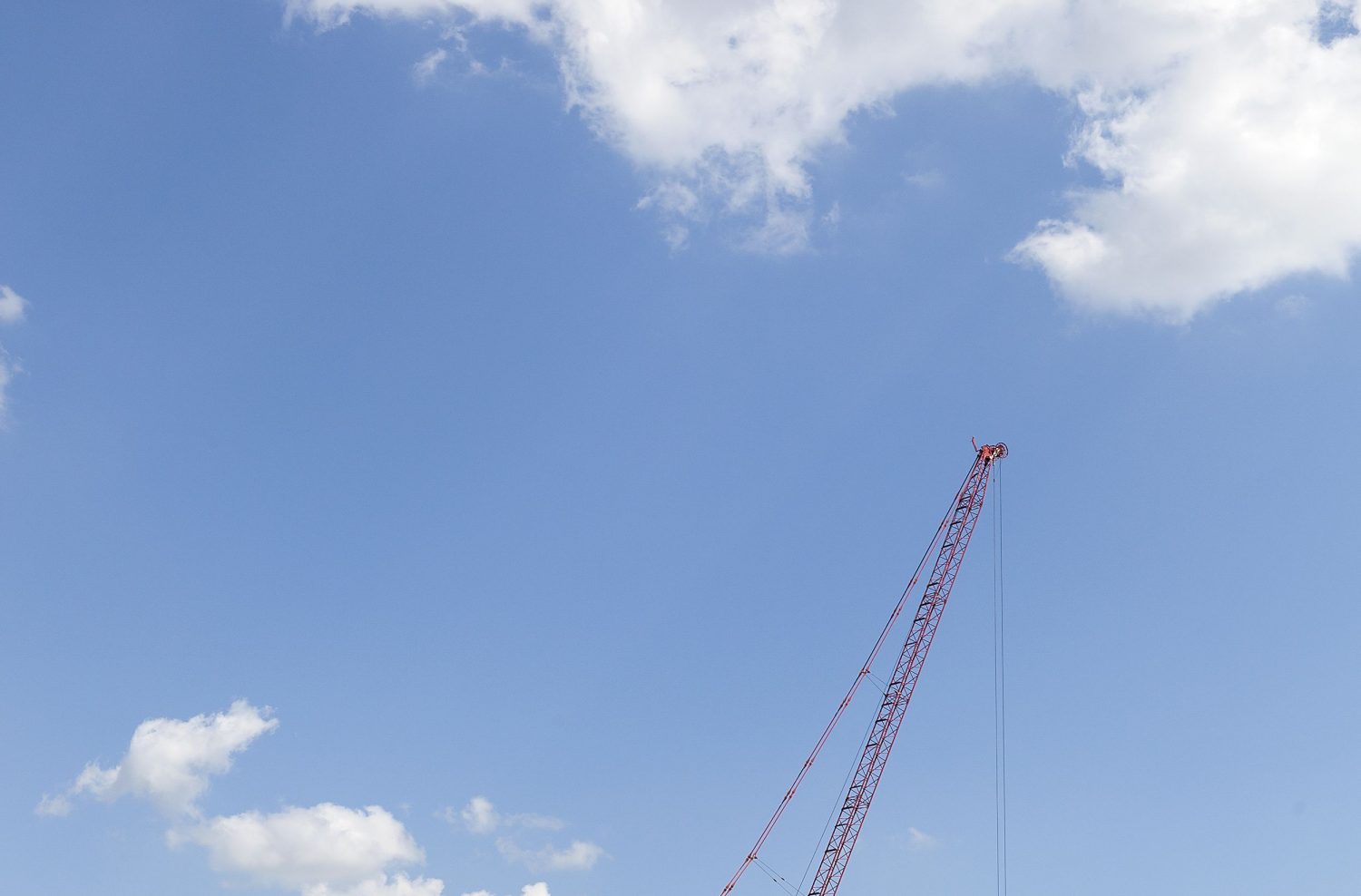 Accidents on the rise

On May 6, a construction worker fell from a balcony on a work site in Kitchener, suffering non-life threatening injuries to his back and legs. This incident closely resembled the fatal fall of another construction worker from an apartment being built across from the Wilfrid Laurier University campus on Bricker Avenue on Oct. 11, 2013.

These incidents reflect the regular nature of construction accidents in the Region of Waterloo.

According to the Waterloo Regional Police Service, they responded to 20 construction site accidents in 2012, and saw an increase in 2013, responding to 30.
“All other types of workplace accidents have remained fairly stable from 2012 to 2013,” said WRPS staff sergeant Shaena Morris.

“It’s actually just the construction accidents that increased from 2012 to 2013.”

The underlying physical cause of these accidents is falling from a serious height, such as a balcony, scaffolding or a crane.

The Ontario Ministry of Labour has reported that the largest cause of construction accidents in the province is falling from a serious height, and this has been demonstrated in the region.

However, the root of these accidents is much more complex than falling.

LeBlanc asserted that construction site accidents in general are no simple matter to explain. A number of factors are often involved in an incident, making it difficult to place fault on any one person or group.

LeBlanc also mentioned that many workers shun safety because they believe it slows them down, and instead adopt a “get it done” attitude that can lead to hazardous practices.

For these workers, LeBlanc recommended simply slowing down and working cautiously.

The provincial government became starkly aware to the issue of construction workplace safety in 2009 after an accident caused multiple deaths in Toronto, and has been working to reduce construction site incidents.

Yet even with a large amount of relatively new legislation and training standards for employers and workers, workplace accidents on construction sites have continued to take place.

This may be due in part to a resistance to fully implement and enforce the health and safety act amendments. It might also continue to take place for a much more rudimentary reason. LeBlanc mentioned that often people involved with construction see accidents as something that won’t happen on their work site, and that sometimes construction safety isn’t taken seriously until an accident hits close to home.

“A lot of supervisors and workers haven’t dealt with dead workers,” he said. “You don’t get it until you have dealt with a dead worker or had your own scare.”