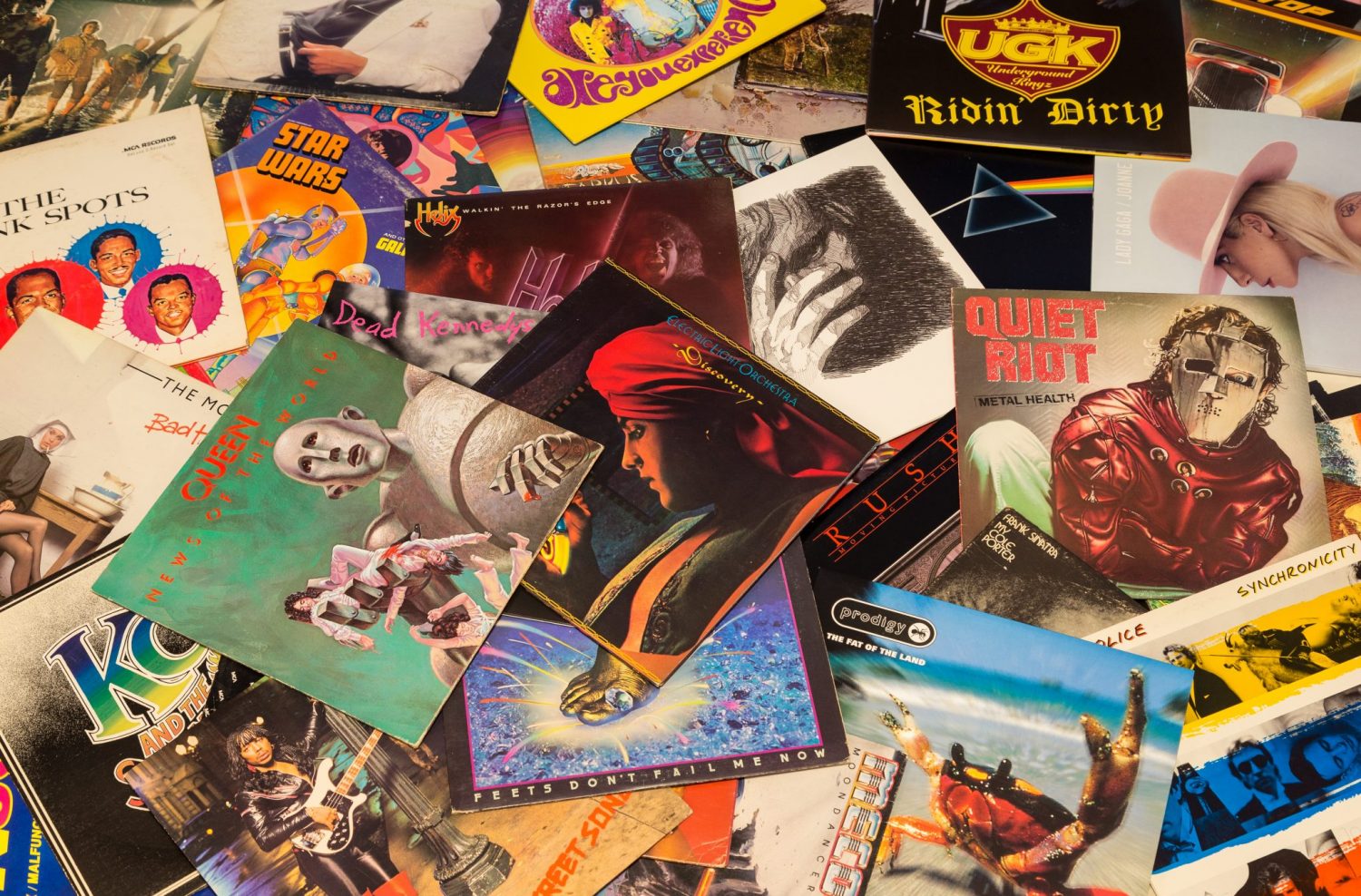 As local record stores continue to find a new groove in the era of COVID-19, one local favourite has used the situation as a catalyst to grow and expand their business.

Orange Monkey Records made several posts over social media this month announcing big changes in the works. Matt Morgenson will move into a co-owner role alongside long-time owner Vince Dabin, and on June 24, they launched their own local record label under the same name. A bittersweet move from their beloved space in the attic of the Jane Bond building on Princess Street in uptown Waterloo to their new digs.

The move comes after months of the COVID-19 shutdown which led to the success of the store’s curbside pickup. It also comes after receiving notices from the landlord similar to that of Jane Bond calling for them to evict the premises by June. While that played a factor in the decision to move, Morgenson said both he and Dabin have been thinking about a new space for a while.

“We’ve been in that spot for 27 years…when I brought up the idea of moving I was a little concerned that Vince might be hesitant because it’s such a special place,” but Morgenson said it’s something Dabin was eager to do.

The new space is within two blocks of the current location. Though it will still be a relatively small space, the new location is right on King Street — street level. Morgenson joked that the new store will have air conditioning and no stairs, something he knows customers will be happy to hear.

“[The attic] had its charm but we’re going to do everything we can to capture that in the new store as well. It’s not going to be a fancy place, it’s going to still be whatever you’d want to call what we have now.”

Morgenson said he and Dabin hope to be settled in the new location by mid-July, and depending on COVID-19 restrictions, they hope to have an official opening sometime in August, exactly 27 years after Orange Monkey Records first opened.

“When Vince first opened [the store] I think it was where Jane Bond is, and then for whatever reason, he took it upstairs,” Morgenson said.

“Anyone who has been to Orange Monkey I’m sure can understand that this move is going to nearly kill me and Vince,” Morgenson laughed as he talked about the amount accumulated over the years.

Of course, there have been a few treasures found amidst the stacks of vinyl as they pack up.

“…we’re coming across so much stuff that I don’t even think Vince knew we had. When we open [the new store] we’re going to be pretty well stocked of used stuff.”

It’s news that many music fans in KW will welcome. COVID-19 and isolation have shed light on the popularity of vinyl and live music — something Orange Monkey had in mind when they made the announcement to launch their own label this month.

Orange Monkey Records has already signed a few bands, and while they hope to focus primarily on talent from Ontario, Morgenson said they have been looking for talent all over the world.

“With the record label we really want to sign and release bands that we feel deserve the attention, and maybe aren’t getting it…So, we would like to get…especially local artists some bigger recognition and release some cool records. We’re primarily looking to do vinyl releases.”

Morgenson said he and Dabin think the local music scene took a huge hit with the closures of Chainsaw and Harmony Lunch, adding that those were great venues for live music, and they hope to keep that scene going as much as possible.

“We’re planning to have a small subsidiary [label] that is just going to be willing to release anything that locals want, as opposed to signing the bigger deals that Orange Monkey Records is going to do.”

Morgenson said their primary goal is to keep things as local as they can, bringing artists and music fans together.

“We hope to do a festival maybe, when [and] if the world ever returns to normal again…we want to bring back a bit of the music community.”