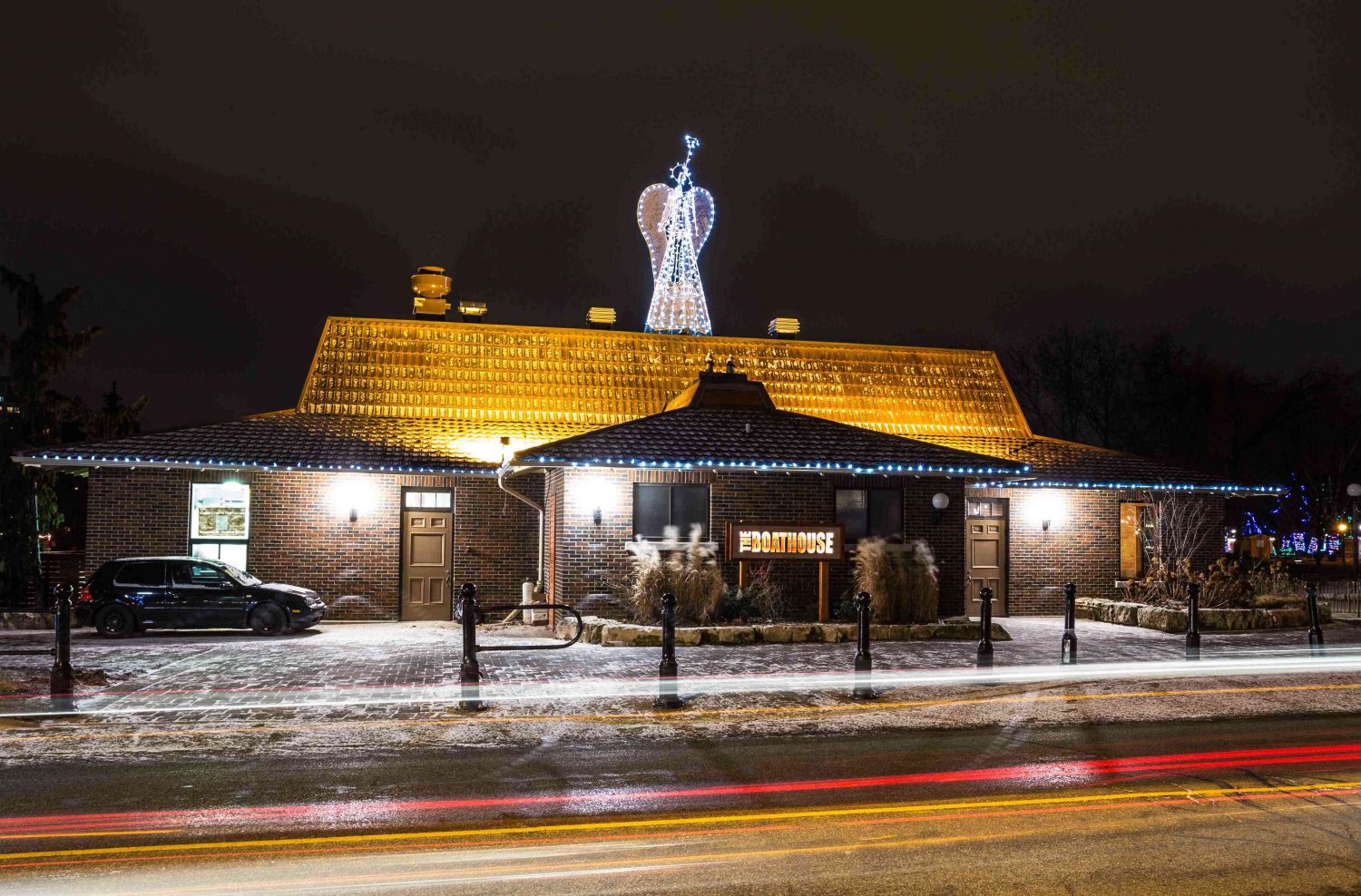 A New Folking Tune at Boathouse

Call it a resurrection of sorts. The strums of ukuleles, peaks of clarinet and rolling notes of piano are coaxing The Boathouse from a long hibernation. Folk Roots Brew, a weekly music series is proving to be an alarm for a city that’s waking to a reinvigorated folk music scene and environment of community support.

“I hope it kind of feels like coming home every week,” says Richard Garvery, series presenter. “You come to Boathouse on Wednesday and you know what you’re going to get, but it’s always full of surprises and emotion and connection.”

In its previous life, The Boathouse existed in a similar – albeit minimized – capacity. The space acted as a common ground for all walks of life including local and travelling artists. The location’s deep-running root in community arts inspired a stipulation that Bill McTavish, Boathouse owner, keep an emphasis on music.

The Boathouse lineup echoes Garvey’s first brainchild, Folk Roots Stew, a series held at Café Pyrus with dual purpose – bolstering both folk music artists and audience alike. It’s a process not without its challenges in an evolving city.

“The process of gentrification is changing our city a lot,” says Garvey, in discussion about the Boathouse revolution. “And these changes are special and there is potential but we have to care for each other before thinking of profit and prosperity.”

The delayed opening of the Victoria Park pub caused continued relocation of the priming Folk Roots Brew installations. Queen Street Commons and Imbibe acted as temporary homes for the vagabond series until The Boathouse’s late open in mid January.

While Garvey’s honeyed voice and stringed songs aren’t uncommon in the Folk Roots Brew soundscape, he acts primarily as presenter – a position often laden with instability. “

Honestly, I really needed a weekly gig to keep going. I almost gave up on Kitchener, but then this came up, and I got a grant,” says Garvey. “Financially, I might do better to move to Toronto … but I know everyone here, I feel comfortable here.”

Garvey is no stranger to meeting hurdles in developing a music scene. The solutions are often on his own shoulders: play another show (he’s averaging upwards of 100 gigs annually), pay for sound out of pocket (most of Garvey’s shows host a sliding-scale cover) or promote fervently (it’s not uncommon to see Garvey plastering telephone polls with posters for upcoming sets). Folk Roots Brew is a little different. While Garvey is the clear backbone of the series, its success is brewed in community support.

“I think people are as excited as I am, audience and artists,” says Garvey. “I’ve got people, 17 to 75 emailing me to play the Boathouse.”

The Boathouse reincarnate has far more seating than its predecessor, all of which has been filled during the Wednesday night folk sets to date. Garvey attributes the turnout at each show to the purpose behind it.

“It’s always going to be a show with a lot of intention in it.”

The reverberations of every acoustic guitar to grace The Boathouse stage are slowly rolling away the proverbial stone that encased a vibrant folk music scene in Waterloo Region. A new kind of audience emerges; one that is ready to support so many of the Region’s artists who desperately awaited The Boathouse stage.