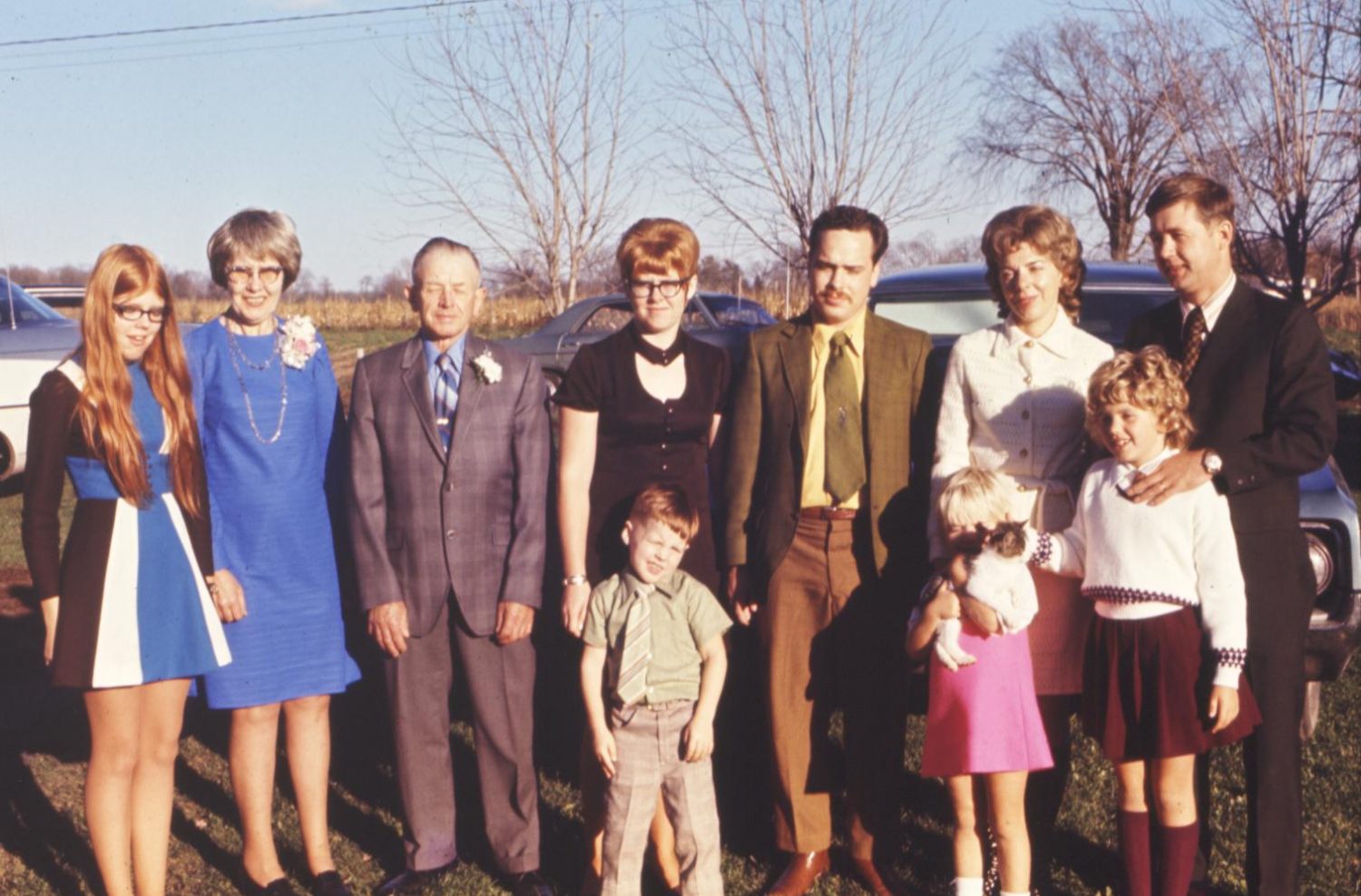 My three millennial children are presently living at home. This has not always been the case, as they have come and gone for various periods of time, for school or work in other cities.

While I left home when I finished high school and only ever returned as a guest, my family now is transitioning from the form and function of parents and kids to a group of related adults living in community.

In so doing, we share many of life’s responsibilities, chores and costs—or at least are working towards that end. According to Statistics Canada, about 25 per cent of young adults aged 25 to 29 live at home, which is more than double the 1981 rate.

Some wish to portray this situation as a kind of personal deficit, either on the part of parents or their boomerang children, or both. I disagree with this judgement.

Other cultures and our own histories indicate that multigenerational living has been the norm for a very long time, and that our current situation is anomalous.

My husband had nothing negative to say about the situation, although when I mentioned that having others around makes it harder to walk around the house naked, he nodded solemnly in agreement. He also failed to mention his irritation at finding, yet again, an empty beer case, where beer once lived.

Food plays a central role in our lives. We cook and eat together almost daily. A couple of us do most of the cooking because we love it, and ideally others share the clean up and set up. Savings are achieved in multiple ways because we buy in bulk. Leftovers are rarely left over. Making sure that everyone contributes fairly and equally is an ongoing challenge, which means negotiation is a daily activity, and can be exhausting at times.

The early loss of both of my parents has probably influenced my embracing this opportunity to share our lives as fully as we do.

All of us have come to know each other very well.  We are a boisterous and opinionated bunch and as such, have had rousing arguments about rather unimportant things which may or may not be heard by our neighbours on a quiet summer evening.

We don’t know how long we will be living this way, but for now we are choosing to create a home life that is rich in memory making and is leaving us deeply connected to each other.

Photo is of someone’s family, courtesy of Flickr’s Creative Commons.