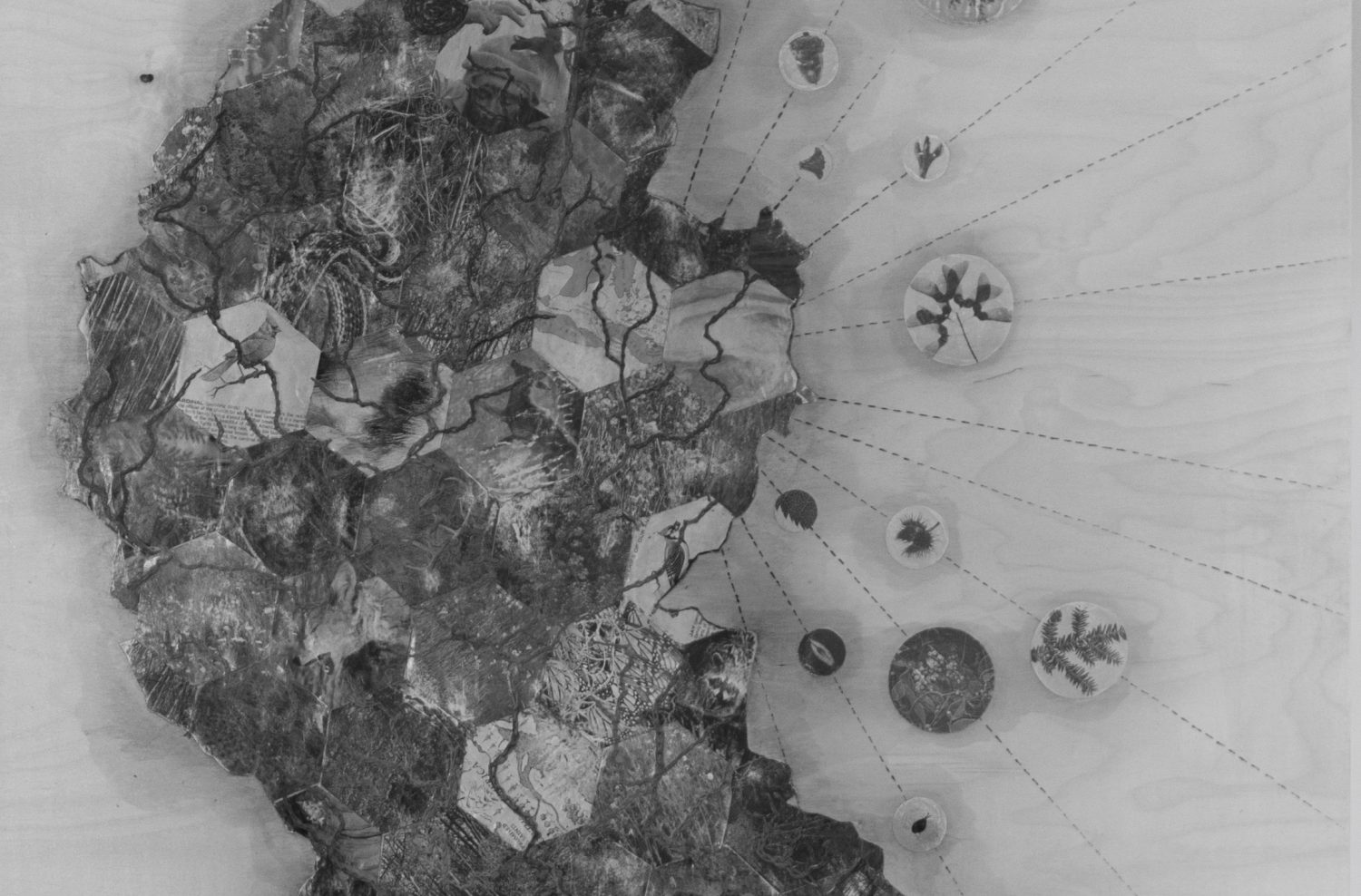 A Bar By Any Other Name Might Be Better

With the “revitalization” of Kitchener and Waterloo’s respective town centres, new restaurants, cafes, and micro-breweries are opening monthly. Many are choosing to name themselves after some element of this area’s history. Most recently: The Berlin, Abe Erb, Settlement Co. and The Grand Trunk Saloon.

I have patronized many of these businesses, and enjoy them. I support local businesses, brewers, and baristas and would have been disappointed if another Subway, Starbucks or Swiss Chalet had opened in Kitchener-Waterloo.

But referencing settlement era names allows us to create a nostalgic, revisionist past. In our era of uncertain economics, globalisation and tremulous meta-narratives, this past can act like an anchor, and images of the peaceful Mennonites, hardworking pioneers, or industrious town fathers can stand in for something we lack. But this is a historical retelling aimed at a certain privileged portion of the population, namely the white, educated millennials these businesses are trying to attract.

Dr. Grant Packard is professor of marketing at Wilfrid Laurier University. He shared that in marketing and branding, appeals to history and nostalgia often “come up when there’s uncertainty about the future. It’s like comfort food, today is scary and uncertain, the history is stable.” We co-opt and romanticize the past most when the present appears less inviting.

This is the heart and soul of the problem: we are rewriting the past in our own image, not as it was, but as we would like it to have been, onto seemingly morally upstanding sepia-toned images of men in wool suits and women in high-collared dresses. By not questioning the images of the past we are able to fill in the blanks of our collective memory with whatever we desire.

In his influential 1895 Biography of Waterloo Region, the historian Ezra Eby discussed a man known as Reverend “Indian” Sam Eby. (Too many Ebys, I know.) Sam Eby was white, Mennonite and held in high regard by other men like him. He cleared land to farm, and the first school in the region was opened in 1808 or 1809 on his property. Eby apparently earned his name through cordial and regular contact with the local First Nations. According to Ezra Eby, Sam Eby spent “much of his time” among them, and taught them “many good things, and was their law-giver, minister, interpreter and peace-maker.” A real community builder indeed.

But history is a funny, slippery thing, the way it turns and twists. No matter how much you uncover, you always find another story, another part of the picture you didn’t know was there before. Meg Harder does a splendid job explicating some of the lesser-known histories of colonialism along the Grand River in this issue.

But let’s return to “Indian” Sam Eby, and another part of his story: In 1808 a letter was sent by inhabitants of the town to the Ontario Legislature. This letter said that there were settlers selling whiskey to the Mississaugas. The “barrels and kegs” of whiskey were causing the Mississauga people to “get drunk.” The letter also said that children were “starving for hunger,” and named Eby as a whiskey salesman.

In fact, when some members of the Mississaugas chose to attend a church they avoided their Mennonite neighbours and joined the tee-totalling Methodists instead. Turns out the Mennonites weren’t all they made themselves out to be.

In 1840, a local Methodist minister William Peterson wrote several incendiary and racist articles in a newspaper he edited, after a Potawatomi man allegedly raped a settler woman — an allegation that is difficult to separate from layers of misogyny and racism. (For more about the Potawatomi, see Harder’s story on page four.) Peterson called the “Indians” “lawless,” and “two-legged wolves” who might “snatch one of your lambs or sheep and tear it to pieces.”

In highly inflammatory language, Peterson said that women and children were in danger “as long as such frightful Indians are near, as long as they sneak around your home, day and night” and called for men to “not rest, relax, or sleep” until… the others are scared away, and you may live in peace.” Rather than starve on their shrinking land, or be hounded out by their suddenly hostile white neighbours, the remaining Mississaugas disappeared from the area.

Are these “community builders” the people we want to associate our high street businesses with? Is this the history that Settlement Co., The Berlin, Abe Erb, Grand Trunk or the many other historically branded establishments of Kitchener-Waterloo want to sell us?

This is not just a disservice to some abstract idea of history, but to the indigenous people who lived through our forebearers actions and with the consequences today. By focusing on the aesthetically pleasing and romanticized aspects of our history, we are erasing the uncomfortable parts that are still with us.

TCE welcomes letters and opinion pieces from all community members, but does not endorse all expressed views. Let us know what you think and weigh in with your own letter, or online @theCommunityEd.