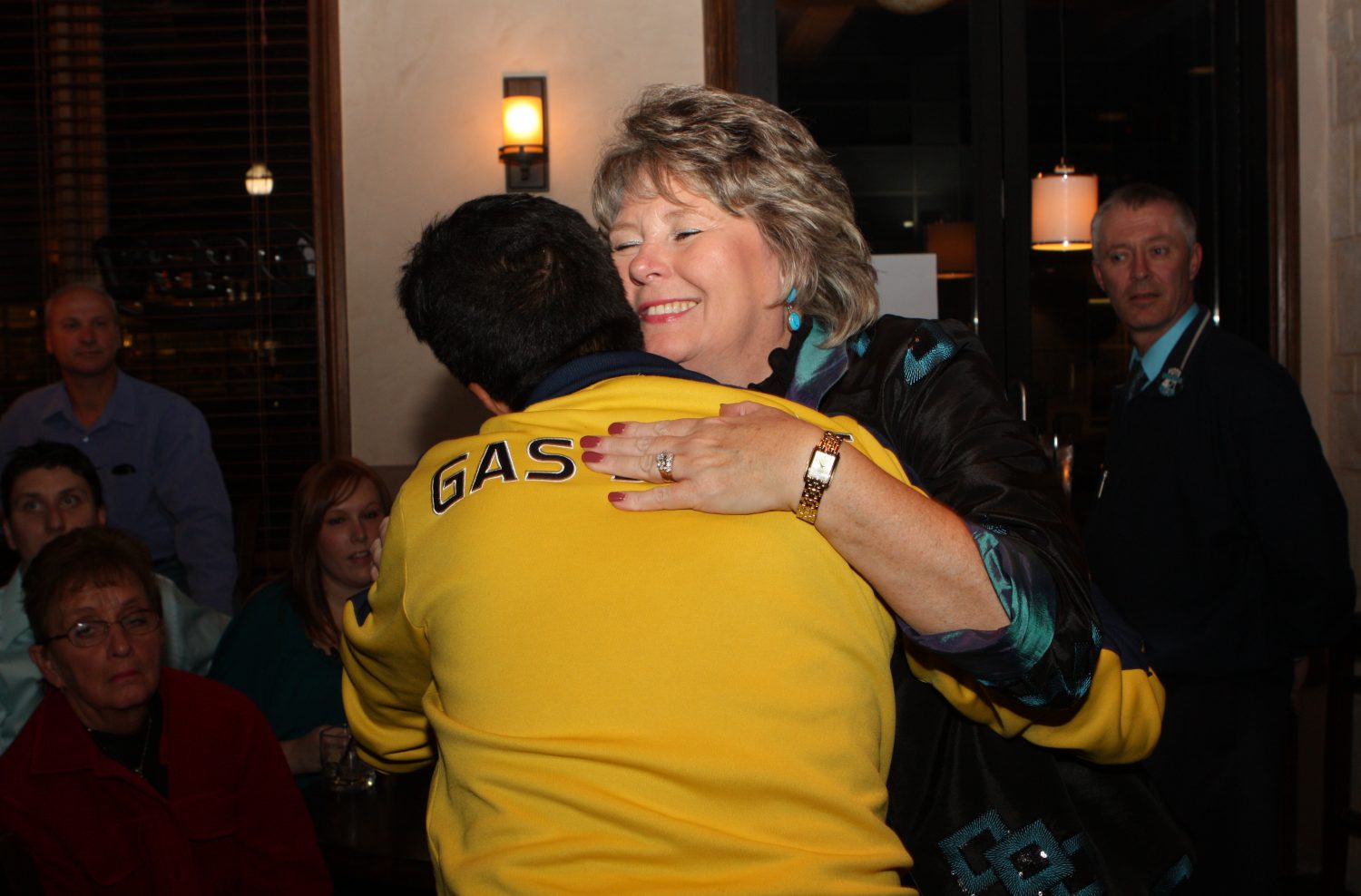 Nominations have been open since Jan. 2 — so where are all the candidates?

On Jan. 2 — the first day people can officially be nominated for municipal office — I was keeping my eyes on the City of Waterloo elections website to find out who would be throwing their hat in the ring.

I really enjoy municipal politics, even outside of my professional capacity as a journalist, for as we all know, elections are catnip for hacks like me.

Unlike federal or provincial elections, where any legitimate candidate is likely to be a well-vetted, PR trained talking point machine, the comparatively low-cost entry fee and non-partisan arena of municipal elections provides a forum for almost anyone to participate in the democratic process.

The resulting races are then usually a mix of well-meaning, if not unusual, candidates who make for interesting stories. And the winner is never certain. Toronto residents probably never thought a councillor from a distant Etobicoke ward could pull out a win, but we all know how that went.

And you can usually bet that at least one of these characters will come forward as soon as nominations are open and declare publically that they are there to become mayor, councillor or school board trustee. It’s one of the places we really get to engage with our government, and it’s a sign that healthy civic discourse is happening when people are eager to get involved with municipal politics at that level, even if they have no real shot at winning.

In Toronto, by press time on Monday, 17 people had been nominated for mayor including mister drunken stupor himself, Mayor Rob Ford, along with a large handful of nominees for the various ward and school board trustee positions.

And at press time on Monday here in Waterloo, how many people had been nominated for mayor?

A wide-open race, with the standing mayor stepping down, and only one nomination for any position had been recieved at press time — Diane Freeman in Ward Four.

You might not think comparing Toronto’s 17 candidates to our zero is fair, given the comparative size of our populations. But just down the road in Kitchener, Councillor Daniel Glenn-Graham stepped forward on Jan. 3, telling the Waterloo Region Record, “this is the exact right time for a compelling new vision for the city.”

Also consider — in Hamilton, two candidates have already stepped forward for mayor, along with seven for the wards and school board positions. In London, two were already in the running for mayor and Brantford has one nominee. Even Windsor already had a gentleman in the running. Ernie the Baconman — yes, that is his legal name — plans to rile up the crowds of Windsor with his slogan “bringing home the bacon” — naturally.

For certain, capable mayoral and councillor candidates will appear on the scene here in Waterloo.

But I find it baffling that in a city as civically engaged as Waterloo that not one person was there at nine a.m. on Jan. 2 to enter the mayoral race.

I say this as someone who once covered a three hour long Waterloo city council meeting about a barely 100 metre long stretch of bike path. Enough constituents to fill three whole hours had come to speak their mind about a change that in some cities would go by completely unnoticed. People care, deeply, about Waterloo.

If we measure our civic health by how many people are willing to at least aim for leadership positions, the fact that no candidates as of yet appear on the official list of nominees in Waterloo should at the very least give us pause, if not flat-out concern.

Forget the election — we need to start discussing how to get people wanting to even run. Because Waterloo will simply continue to grow in population and physical size, whether we want it to or not. Its civic health, however, is entirely up to us.